Pachyammos Village is located in the Nicosia district in the geographical area of Tylliria , about 80 kilometres west of the capital. With the closing of the Nicosia-Morphou-Xerou_Polis Chrysochous roads in 1974 , the transportation between Pachyammos and Nicosia takes place through the Pomos- Polis Chrysochous – Paphos – Limassol – Nicosia roads which is about 210 kilometres.

The community of Pachyammos was created after 1931 and it was built near the sea. It was previously located at a distance of two miles from where it is built today, due to fear from pirates (mainly from Turkey and Syria) who lurked, stole, and killed in the area.

There were two areas: The Kolokappi and Halleri. According to the residents of the village before their transfer (prior to 1931), in Kolkappi there were 20-25 families while in Halleri there were about 10-15 families.

In 1932, the English Government expropriated the fields which were located in the forest (Kolokappi and Halleri) in order to protect the forest. They gave the residents a piece of land and 7 pounds in order to build their houses in the area which Pachiammos is located in today. The residents of the fields in Pachiammos were given 3 pounds. The same occurred to the neighbouring villages such as Nea Dimmata and Yialia. In 1937 all the residents from Kolokappi and Halleri were transferred to Pachiammos. The area was filled with thick sand and therefore it was named Pachiammos (thick sand). From a transportation view the village is connected with Pomos at 4kilometres, to Mosfili at 15 kilometres and with Kokkina at 3kilometres. Pachiammos is 40 km from Turkey.

In Kolikappi there was a church of Saint John which doesn’t exist today but there are attempts for its reconstruction. At Saint John’s is where the resurrection occurred at Easter. The church was well hidden in the mountain in order to be kept secret from the Turks. During the resurrection there was army with guns which searched the area.

In Halleri there was a church of Saint George which still exists today. The church operated on the day of the Saint’s celebration. There is also a Saint George church in the area which Pachiammos is located in today. 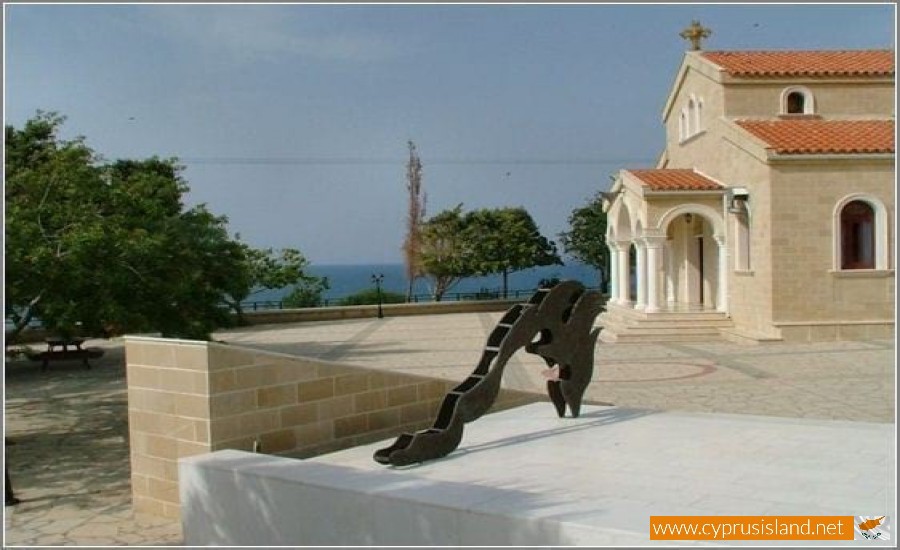 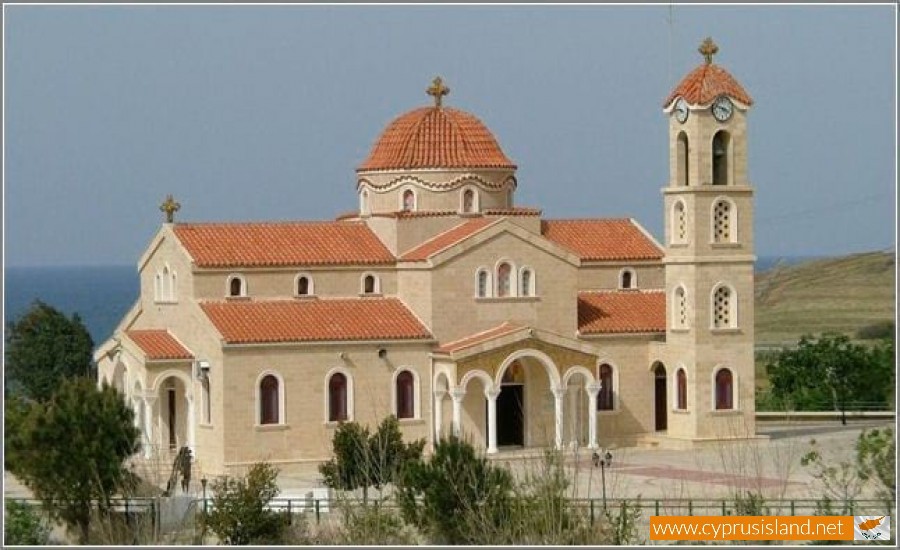 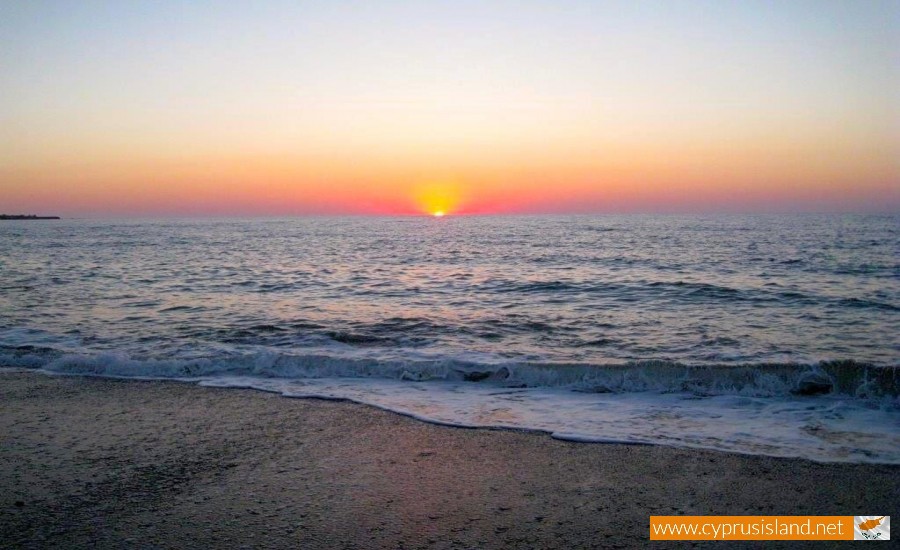