The traditional village of Kathikas is located in the Paphos district and is built on the Laona plateau, at an altitude of about 700 metres and has been inhabited since ancient years.

According to the official inventory which took place on the 1st of October 2001, Kathikas had 333 residents.

Kathikas is offered for agrotourism, due to the quiet environment and the excellent climate which it has: cool, without moisture in the summer and a cool winter.

At the same time the traditional charm with its old stone houses dated from over a century ago , are characteristics of traditional architecture.

The location of the village is ideal as it is located at half the distance between Paphos and Polis Chrysochous, while it is also very close to Coral Bay. The view of the village is fantastic, as visitors can see both the sea at Coral Bay or Akamas, or the Troodos Mountain range and the Paphos Forest.

A visitor can meet old and interesting churches. The large church in the centre is dedicated to the Virgin Mary, called Panagia Evangelistria and was built in 1870.

Agios Ipatios must also be mentioned who is the Saint of the village.There was once a house (crypt) in the southeast side of the church in which the icon of Agios Ipatios was kept in.

The residents of the village have faith in the saint and believe that he has performed miracles. The last recorded miracle occurred in 1928.

Moreover there is also a Cultural centre in which visitors can be informed about the area, obtain maps and learn about the nature trail though the Koronion Gorge and the small donkey refuge.

Kathikas is also well known for its vineyards and its wines, with two regional wineries, Vasiliko and Sterna.

The wine experts consider the particular micro vine which is grown in Kathikas, to be the best xinisteri on the island and which has started to become known outside the borders of Cyprus.

The village is also known for its traditional taverns with fantastic food, one of the few communities which have so many taverns in relation with its population.

The excellent raw materials as well as the Cypriot hospitality and the classic local taste win over visitors. 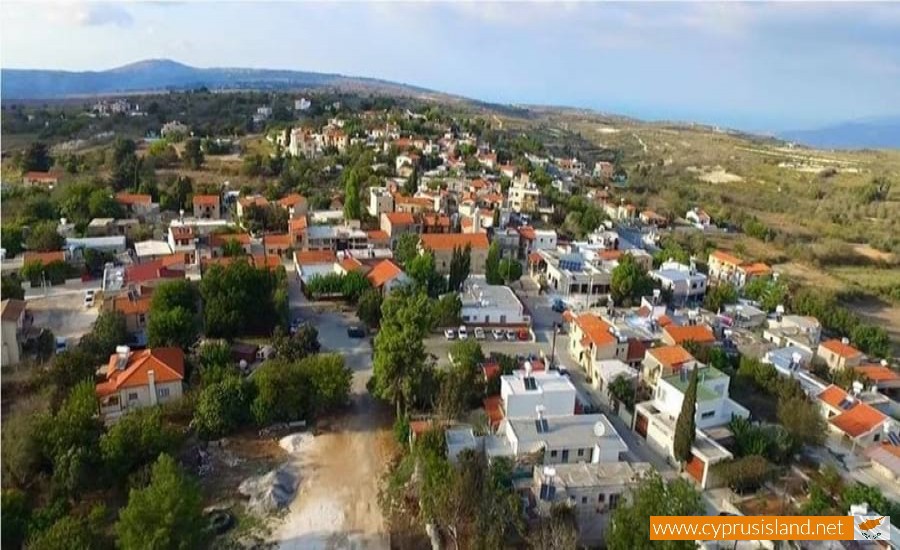 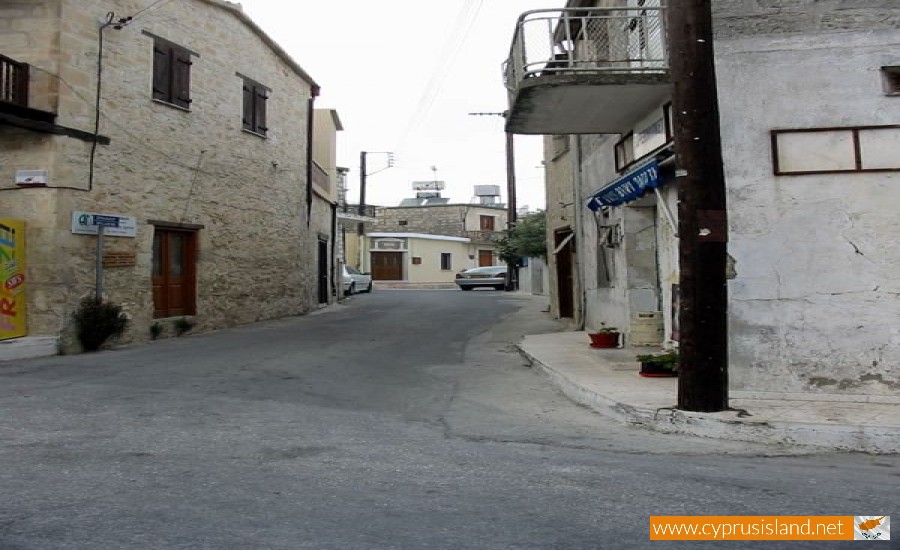 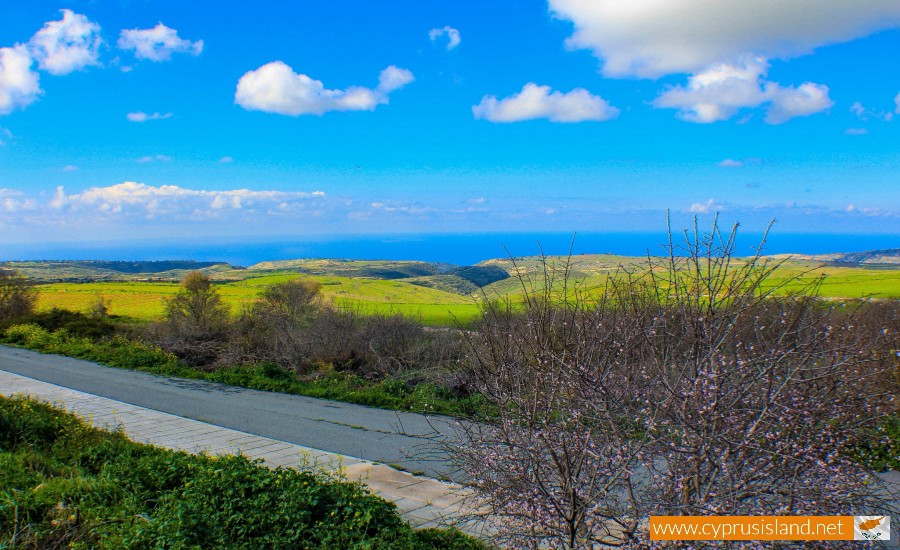 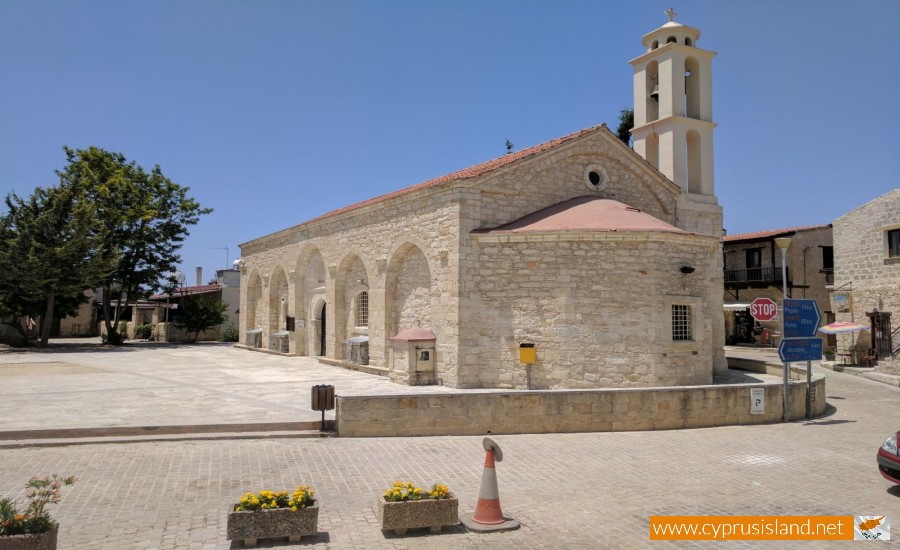 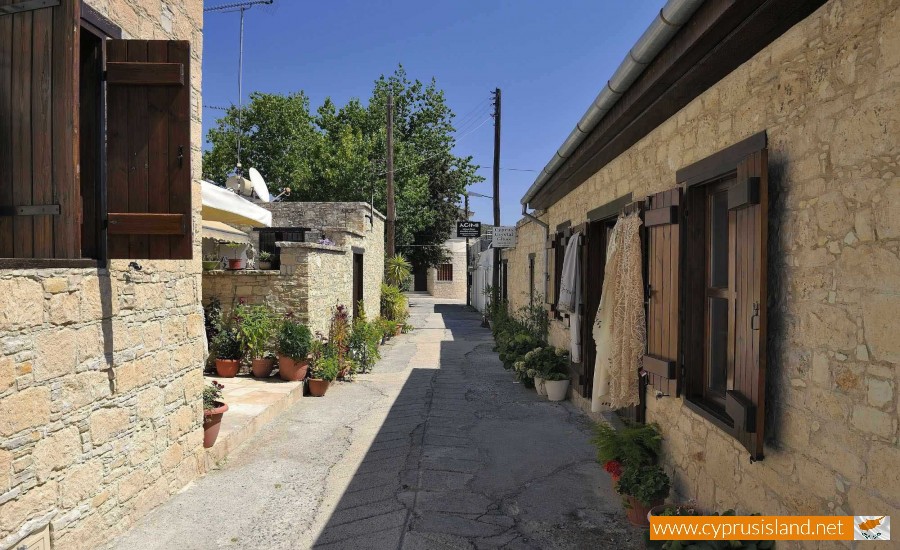