Kritou Terra is a village in the Paphos district built at an altitude of 570 metres. To the east it neighbours with the villages Pano and Kato Akourdalia, to the south with the villages Kathikas, Arodes and Droushia while to the north with the villages Terra, Choli and Skoulli. More specifically it is about 9 kilometres from the town of Paphos. The climate in the area is cool during the summer months and milder during the winter months.

Even though the village is small in area and population, it is one of the richest villages in concern to fame. Characteristically the following has been written about the village “Never in all of Cyprus’ years, has a community gathered the lights of fame for so many important attractions as has Kritou Terra”.

In concern to the village name there are the following versions:

The second version is mentioned in the name of a feud owner, Erotokritos. The name along with the word “Terra” lead to today’s name. This version is backed up by a copy of an old document which is kept by the community council. According to this document, the village took its name from the phrase “to Erotokritos”. The addition of the word Terra is connected to the extension of the village which was the outcome of Erotokritos’ agreement with another neighbouring village called Terra.

It is worth mentioning that there is controversy between scholars as to the true reason behind the name. According to most scholars, the second version is more suited for the village Kritou Marottou and not Kritou Terra.

During the Turkish period, three villages stand out. These are the Archbishop of Cyprus Damaskinos, as well as Hadjioseph and Hadjigeorgakis Kornesios.

Kritou Terra was one of the largest villages in Paphos during the 19th century as well as the beginning of the 20th century. Especially in 1881 it was the largest village with 555 residents after the villages Pegia and Drousia. From 1881 until 1911, Kritou Terra followed an increase in population that is why it continued to be one of the largest villages in Paphos with 624 residents. In particular it was the fourth largest after Pegia, Geroskipou and Polis. It is worth mentioning that a document found in the archives of the village states: “In 1911, the population was up to 700 residents while later on it reached 900 including 200 Turks”.

In the year 1946, the population of the village increased to 648, while in 1960 to 518. In 1946 from the 648 residents, the 550 were Greeks while the 98 were Turks. In 1960, out of the 518 the 460 were Greeks and the rest were Turks. After the intercommunal arguments and after the order from Angyra for the creation of Turkish-Cypriot areas, the Turkish-Cypriots deserted Kritou Terra and the village became Greek.

It must be mentioned as Arkadiou underlines that “the dialect which is used by locals during their speech is of Homer dialect and as we know, Kritou Terra is the only location in Greece and Cyprus which use this dialect”.

From the end of the 1960’s and mainly after 1974, there is a continuous decrease in population. This decrease is obviously connected with the Turkish Cypriots who left during 1963 and later on with the abandonment of the Limni Mine, in which many residents worked at. Today, the permanent residents do not exceed 70 and with an average age of 65 years old.

Even so, Kritou Terra follows the future optimistically, due to the opportunities for future development. In particular, the Board is trying to renovate the historical points in the village such as the water fountains, the church of Agia Katerini and other chapels.  At the same time they are also designing the area of the casino construction as well as the creation of green park areas. It must be noted that these are only some of the future plans of the Board which aim to develop the community.

The institution of Environmental studies which is located in the village gives life to the village , as it attracts students and teachers from schools , university students and professors in Cyrus as well as overseas.

The visitors of all of the above are expected to increase and the village will become an area of even more visitors after the construction of the projects mentioned above, as well as the Park of Cyprus Nature which will accommodate reptiles and amphibians of Cyprus.

The Plystario of the village (Washing area), was a special area which was formed for washing clothes. There were six circular openings in a rock and this is where the women of the village would wash the clothes until the 1960’s. Every Tuesday the women would also have their baths there, and therefore men were not allowed to pass by the washing area.

It is worth mentioning that the rock openings are still there as well as the underground burrow which transferred the water to the washing area and the other two mills in the area. 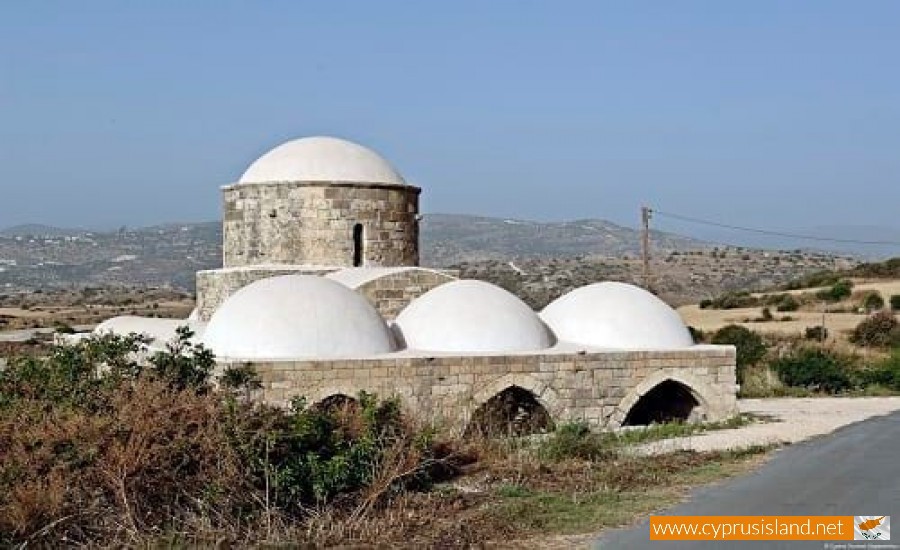 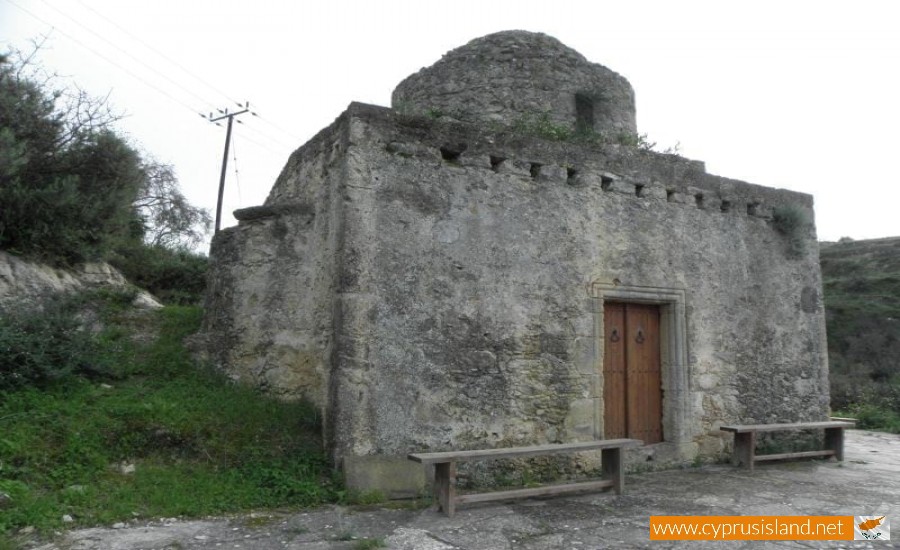