The Akamas National Forest is situated in the Akamas Peninsula in the west part of Cyprus, in the Paphos district. It is one of the most important areas in Cyprus from an ecological view. It is integrated in the Natura 2000 Network which includes 32 areas characterised as Sites of Community Importance, 21 areas characterised as Zones of Special Protection and 8 areas with a double character. The uniqueness of the area in natural elements, its important role in protection and maintenance of a great part of the biodiversity on the island , have formed the basic reasons for the declaration of the area into a National Forest Park.

About 650 native plants have been recorded, which correspond to the 40% of the total amount of flora in Cyprus (1628 types and subtypes). From this amount 43 are endemic plants that correspond to 30% of the total amount of the endemic plants on the island. Two of these are local endemic plants (Centaurea akamantis and Tulipa akamasica). Five types of the directive habitats have been recorded as well as 28 endangered species. Four of the endangered plants are limited to Akamas Arbutus unedo, Bellium minutum, Tulipa akamasica, Centaurea akamantis) and some of the rest are retain a large amount on the peninsula (Alyssum akamasicum, Euphorbia thompsonii, Taraxacum aphrogenes). Compared with other areas, the presence of foreign and alien species is very low and almost non-existent.

There are 22 terrestrial habitat types out of the 43 that have been recorded in Cyprus. 5 of them are habitats of priority. The main habitats of the peninsula are Bushes with Juniper (29%), Pine forests (11%), Brushwood (5%),
Floating Sclerophilous Scrubland (3, 5%) and Genista fasselata (2, 5%). The area is important for the various types of bushes, the vegetation and the seasonal marshes (habitats of priority) as well as the dentine vegetation especially the dentine with juniper.

The Akamas National Forest and the extended area of the peninsula, forms one of the main migration pathways of Cyprus with great importance for many types of birds. The migration types that have been recorded until today are 53 while there are 99 migration types that have been recorded as visitors in the area. Additionally there are another 15 types of birds that are classified as permanent residents of the region. In concern to the mammals and the amphibians, the most important reference is the presence of over 15 types of bats in the area, the presence of the Μonachus monachus seals, the Caretta caretta and the Chelonia mydas turtles mainly on the beaches of Lara and Toxeftra. 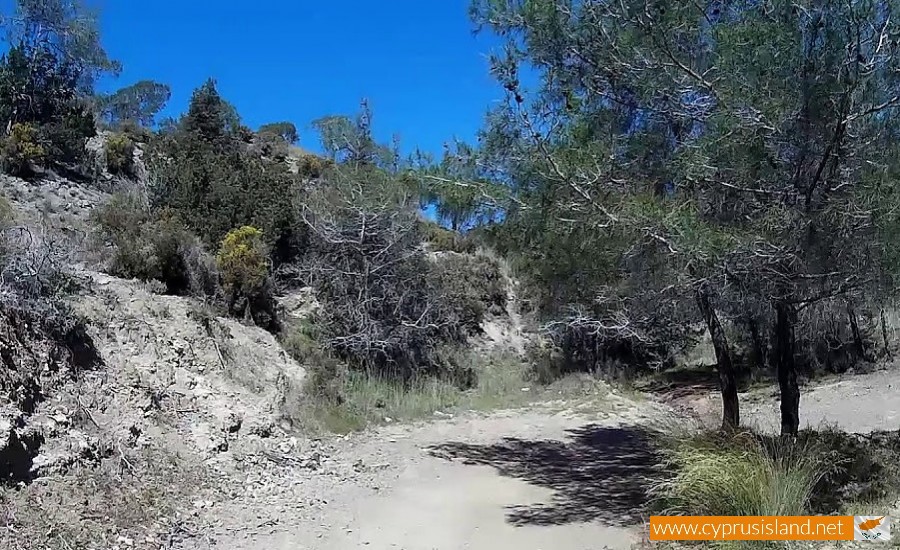 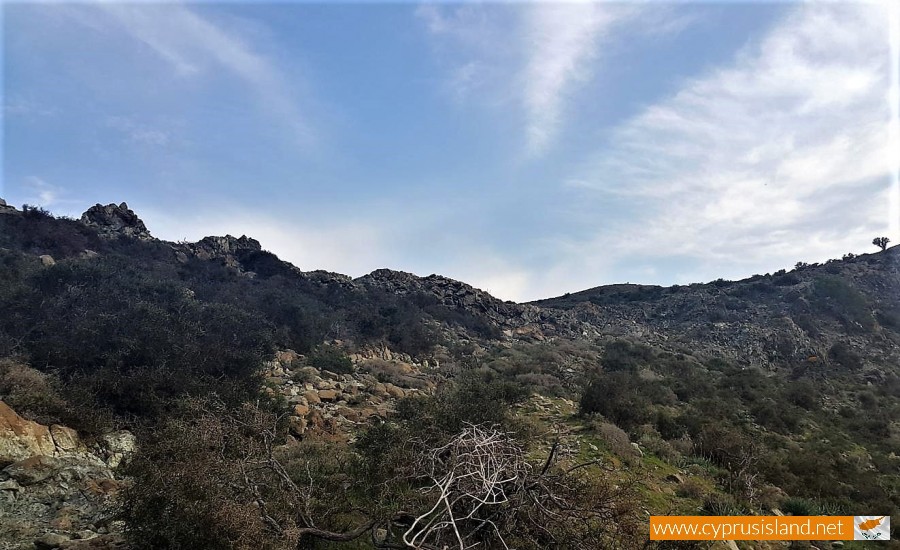 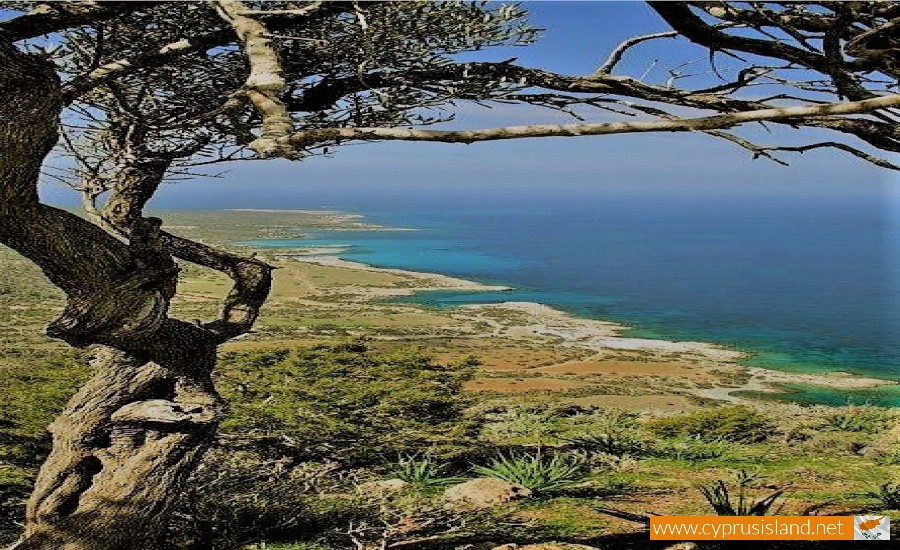 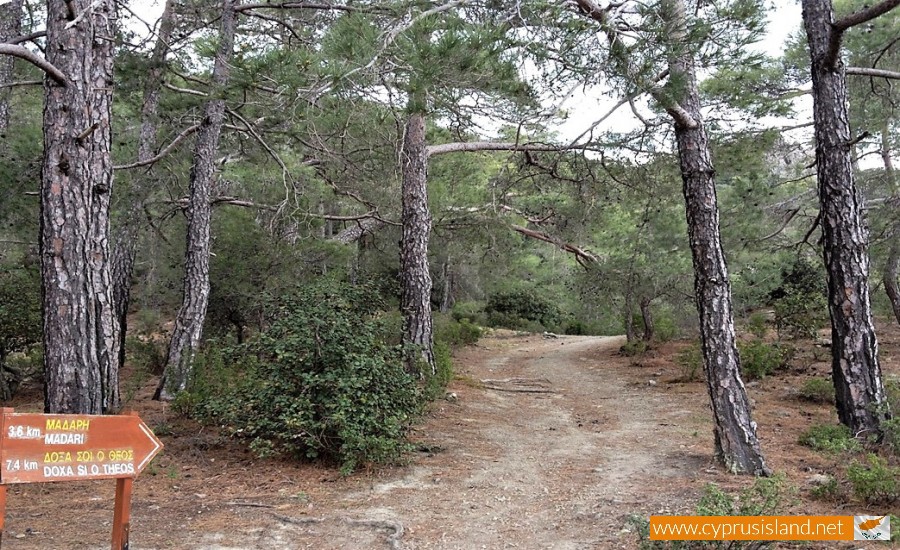