The Stavrovouni Forest is situated at the east side of the Troodos Mountain range, 14 kilometres northwest of the town of Larnaca and 24 km south of the town of Nicosia.

It has an extent of approximately 19 square kilometres (1900 ha), is a national forest and is under the jurisdiction of the Nicosia, Larnaca and Ammochostos forest departments.

The highest peak with an altitude of 688 metres is located in the centre of the forest where the Stavrovouni Monastery is built.  The rest of the forest is alternated with lowland areas and hills, with the lowest altitude being 160 metres.

The geology of the Stavrovouni Forest presents a particular scientific interest. There are rocks of the eastern expansion of the Troodos ophiolitic sequence. The rock formations that cover the area can be divided into two basic categories:

The main types of trees and bushes that compose the vegetation of the area is the Pinus brutia , the Pinus pnea , the Olea europaea , the Ceratonia silique , the Pistachia lentiscus , the Pistacia terebinthus, the Cistus creticus , the Salvia fruiticosa and the Thymus capitatus.

The pine forest is the main ecosystem in the area. A large part of the forest was destroyed due to continuous fires. The area however was deforested with the creation of terraces along the curves. The main types that were used is the Pinus brutia, the Pinus pinea and the Cypress tree. In the sublevel of the forest, it is dominated by the Olea europaea, the Ceratonia silique, and the Cistus creticus.

Dry vegetation is developed in the non-disturbed areas, and between the terraces, while chasmophytic vegetation is grown in the rocky and steep areas.

The fauna found in the Stavrovouni Forest presents great interest and especial ecological importance. There are 11 types of mammals that can be found, with the main species being the fox and the rabbit. Until now, 53 types of birds have been located, 25 of them can be seen throughout the whole year, while 19 of them are migrating and can be found during the breeding season from the beginning of spring until the beginning of autumn.

The most important birds in the area with particular ecological interest are:

The most common birds in the area are:

There are also 17 types of reptiles, 11 of which are lizards and 6 are snakes.

The main volume of the Stavrovouni Forest is located in the middle of the forest, with the Stavrovouni Monastery situated on its highest peak at an altitude of 688 metres. According to tradition, the monastery was found in 326 A.D during Agia Eleni’s visit from Palestine to Constantinople. The monastery is celebrated on the 14th of September as well as on the Sunday of the crucificxion. The particular monastery however only allows men.

The Stavrovouni Forest is part of the Forest District of Nicosia, Larnaca, and Ammochostos. The management and administration of the forest occurred from the Forest station of Kornos where forest employees, firefighters and fire workers are employed. The main work in the forest includes the protection of the forest from fires, the maintenance of nature trails, the network and the firewall strips, as well as the management of ecosystems and protection and conservation of wild life. 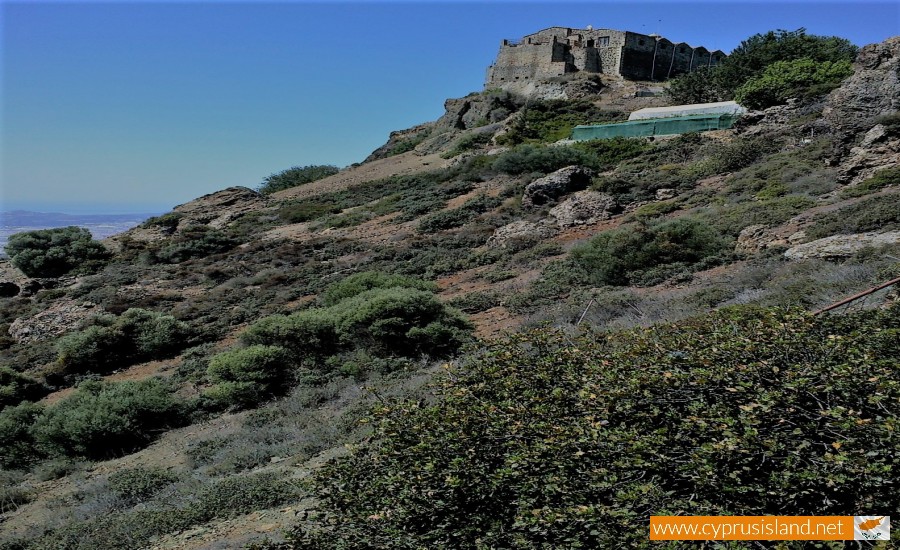 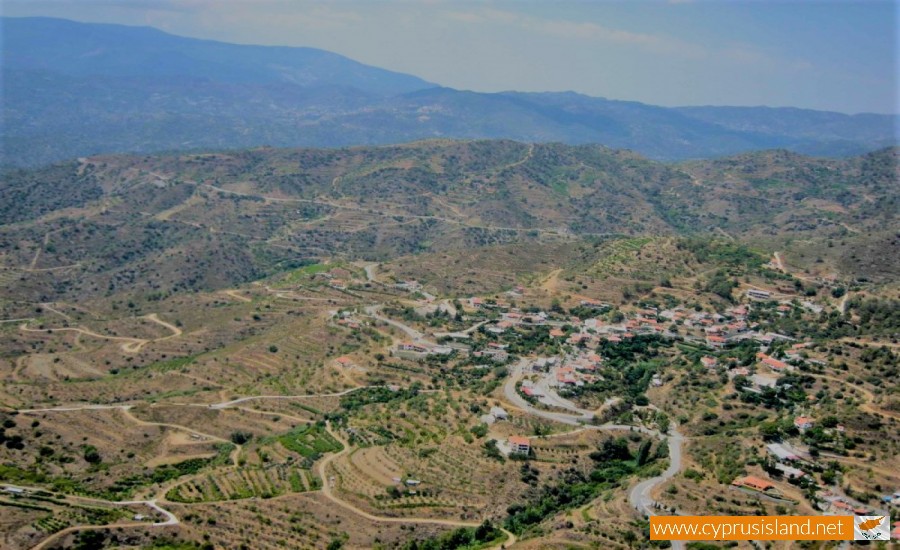 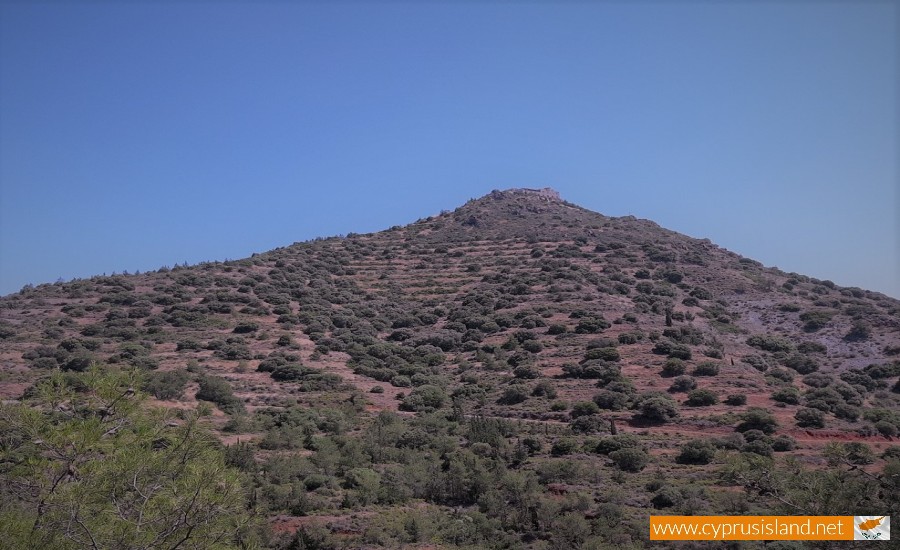