Famagusta Gate is the most splendid of all the gates of Venetian Nicosia.

The particular gate opened the way towards the most important port on the island, Ammochostos (Famagusta) from which it received its name from. Originally it was known as Porta Julia in honour of του Giulio Savorgnano, the engineer who designed and built the Venetian walls during the 16th century.

The gate has an impressive façade and is made by an arched passage. It has a room with a dome and a diameter of 10, 97 metres in the interior.

On both sides of the passageway there are rectangular rooms for the guards. Today the Gate is a Culture Centre for the Municipality of Nicosia.

During the Turkish occupation, only Ottoman soldiers were allowed to cross the gate on horseback, while Cypriots and other foreigners had to pass on foot. 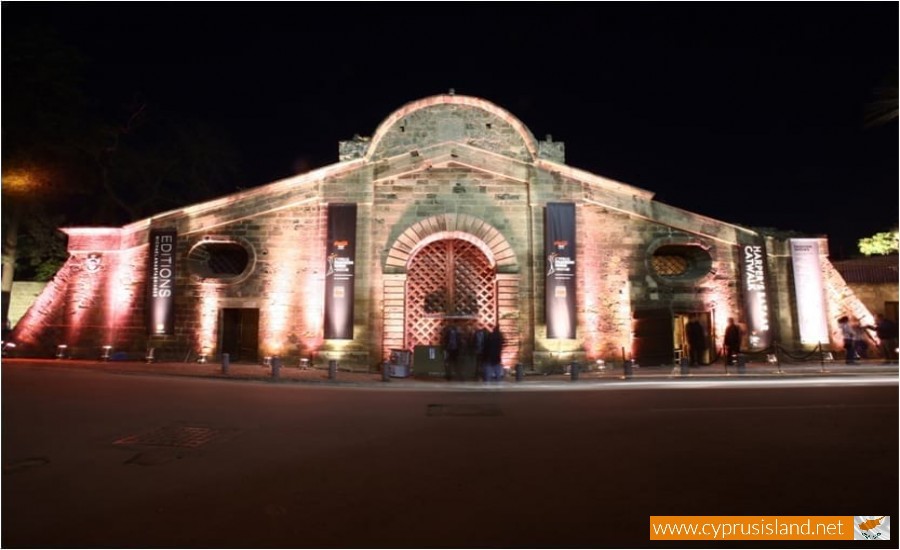 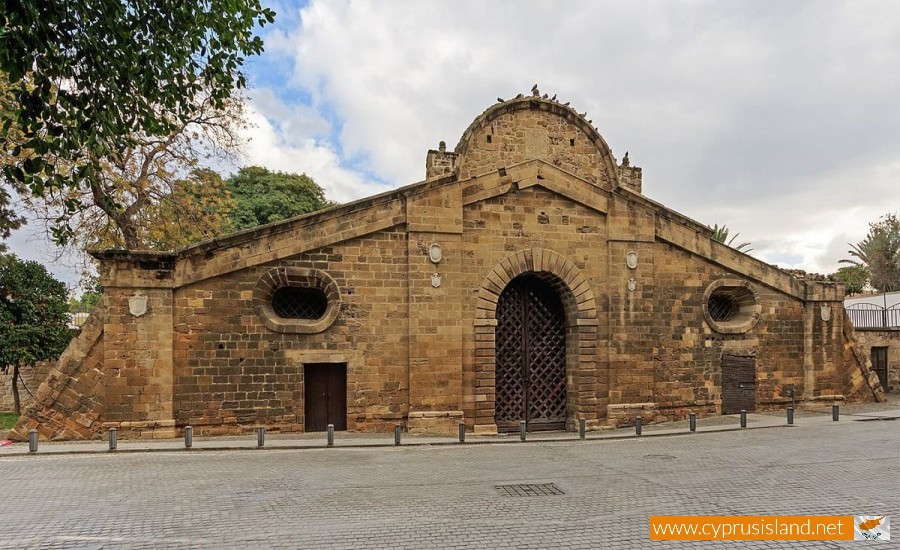 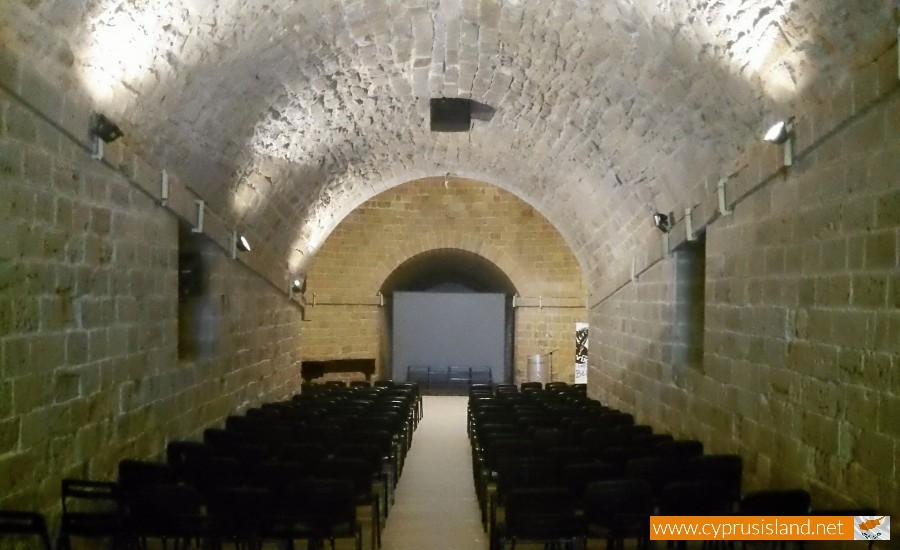