The first Windmill Park in Cyprus is a reality and it is situated at the location of Oreites in the Paphos district. We are referring to Oreites Wind Farm.

The position of Oreites is ideal as it has a sea background and thick vegetation placed at the edge of the Archimandrita village. The large columns on which the wind generators are placed upon are extremely impressive. They are so tall that they look like they pierce the sky. The pillars are also made in a way so that they can withstand storms and lightning.

The project is estimated to 150 million euros and produces electricity of 82000 kw per generator. Therefore 41 generators will be able to produce 82 ΜW per hour. Based on the agreement with the Electricity Company in Cyprus, the electricity will be sold for 16, 6 cents per KWH. The investment became possible with the attraction of foreign investors and with the use of a Cypriot contractor company that was given the permit.

The park is a mechanic miracle and is expected to help Cyprus and the area in which it was built in, very much. The aim is the production of 20% of the necessary electricity until 2020. 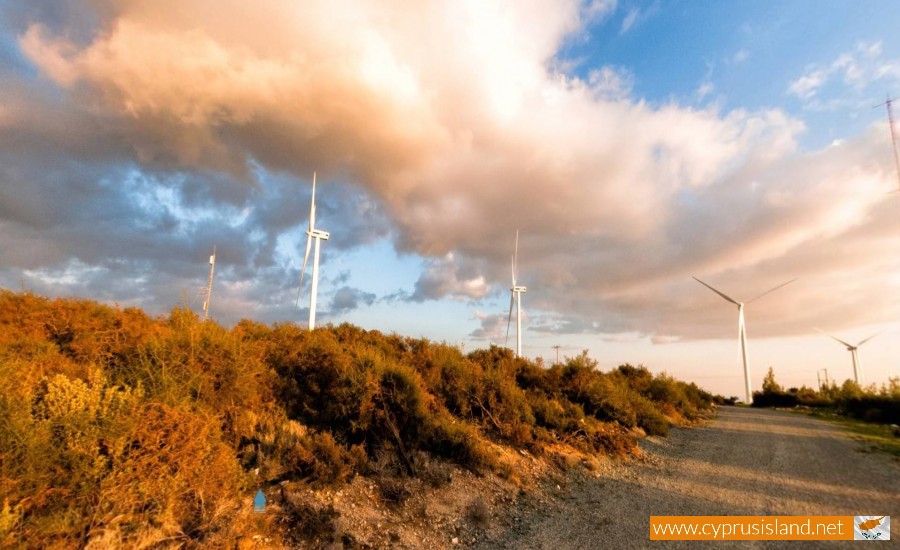 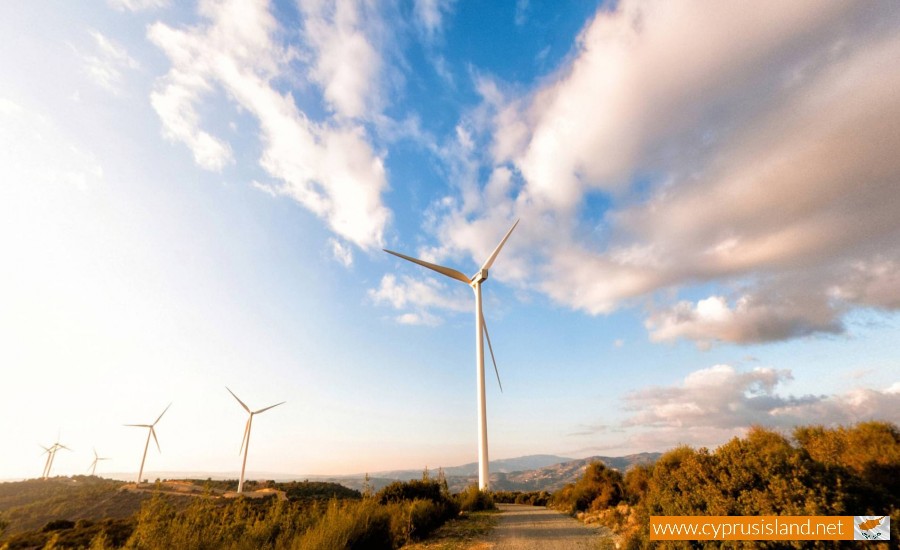 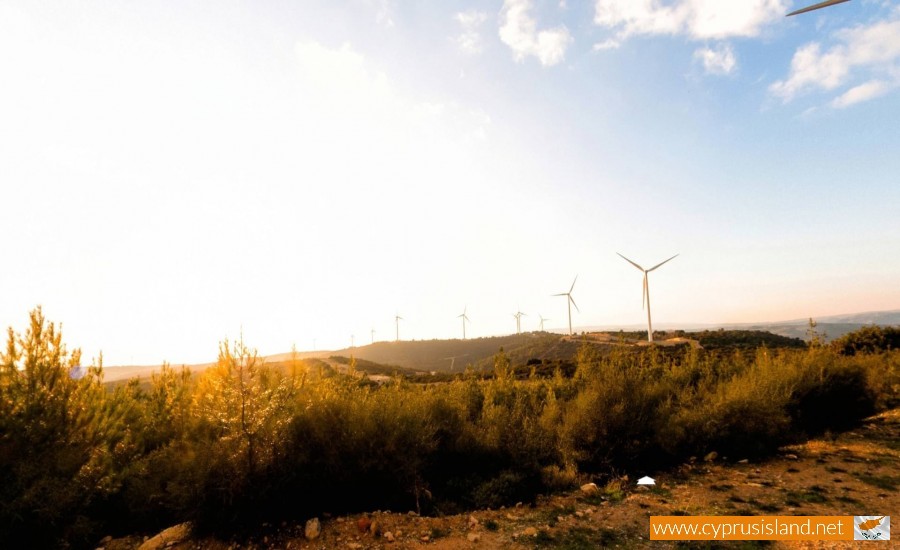