Paphos Gate was one of the three entrances to the walls which the Venetians built around the town of Nicosia.

The road began outside the gate and lead to the southwest towards Paphos which is where it got is name from. It was also known as San Domenico Gate because it replaced an older Frank Gate which was called ‘Porta di San Domenico’, from the San Domenico Abbey which was located nearby.

Access towards the Gate was controlled. The layout of the area shows that there could have been 2 or 3 soldiers at the gate, who received the taxes by the citizens going to and from the wall entry points.

The gate is just an opening in the wall with a dome roof. During the occupation by the British in 1878, a part of the wall between the Gate and the Bastion was demolished in order to make a new opening.

The Paphos Gate Police Station is located on top of the original gate. Today the Gate is a passage for pedestrians.

The western part of the town, next to the Rokka Bastion , was known as Porta San Domenico , or Agiou Kyriakou Gate.

The name was related with a medieval monastery which was dedicated to the saint, located in the surrounding area. The second royal palace of the Luzonians was situated in the precinct of the monastery. 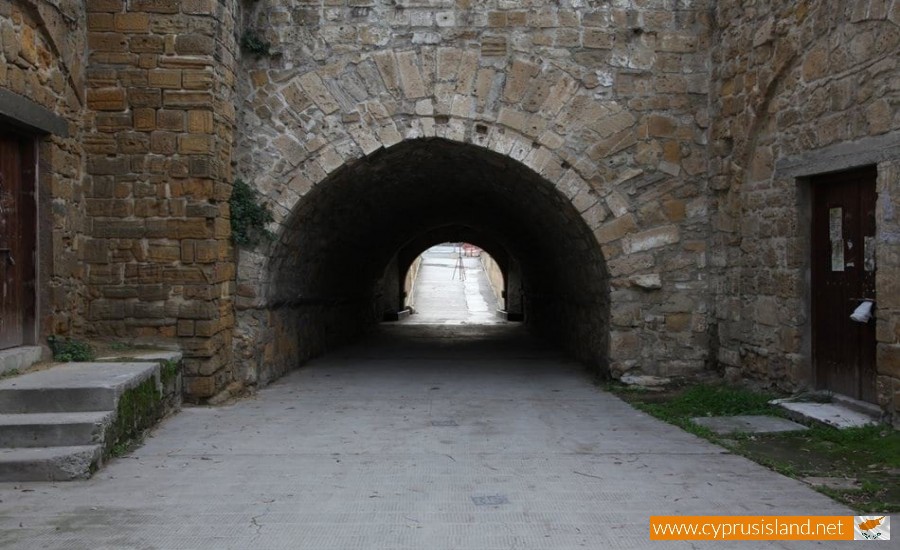 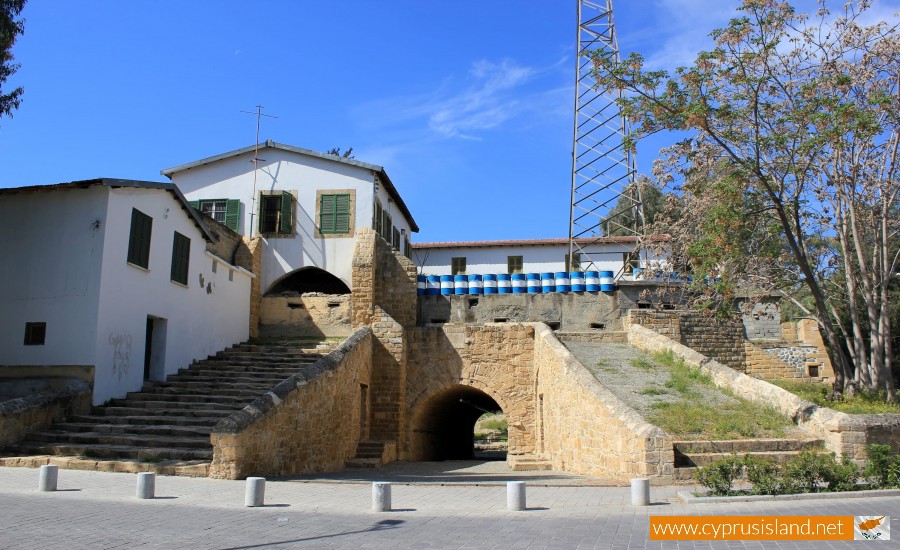 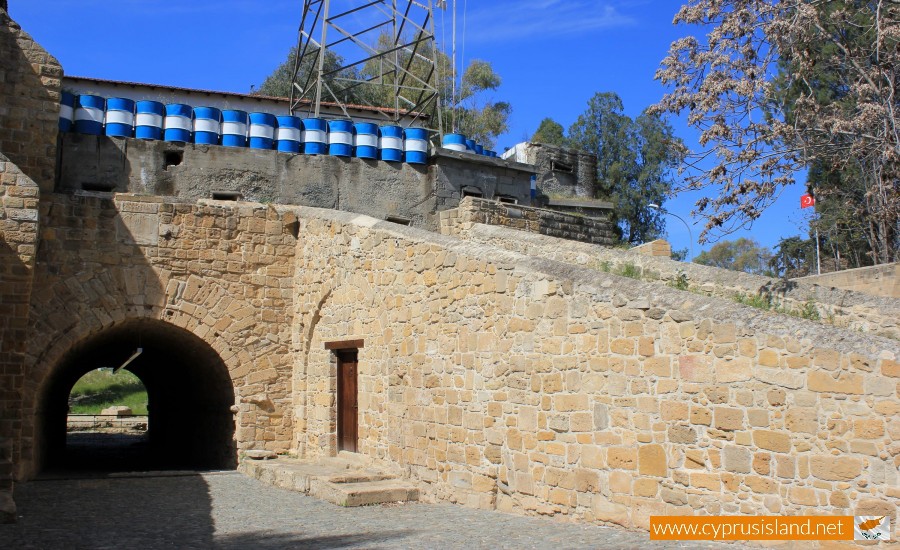