The therapeutic properties of the sulphur waters of Kalopanayioti have been known since the ancient years and today a lot of locals and tourists visit the well known thermal waters.

The kings of Solon often visited the area of Marathassa, not only for holidays but also for spa therapies. For the same reason, the area was visited by kings and princes during the Roman, Byzantine and Frank eras. The water in the thermal spring is even used today thermal spa therapies.

According to Kostas Myriantheas, a hydro healing spa operated in the monastery of Agiou Erakleidiou (later on Agiou Ioanni Lambadisti). The hydro healing was dedicated to the god Asclepius. The patients would bathe in the waters, at the banks of the river and then rested in the areas of the Asclepium. After the proclamation of worship and the monk movement, the monastery of Agiou Erakliediou was built and the Asclepium was transformed into a Christian hydro healing spa.

The hydrotherapy activity stopped during the Turkish occupation, it began again however in the cells of the Agiou Ioanni Monastery and later in the houses of the Kalopanayiotis village, reaching a peak during the decades of 1920-1950.

The impressive results of the spa therapy that have been taking place in the baths of Kalopanayiotis all these years are impressive. According to villagers, people in complete immobility and muscular rigidity were transferred to Kalopanayioti and a month later were able to walk completely on their own.

The sharp decline in the use of sulphur baths is due to the use of various chemicals that are diluted in the normal bath water, replacing the natural sulphur waters and being used in manmade hydrotherapy centres in the cities. 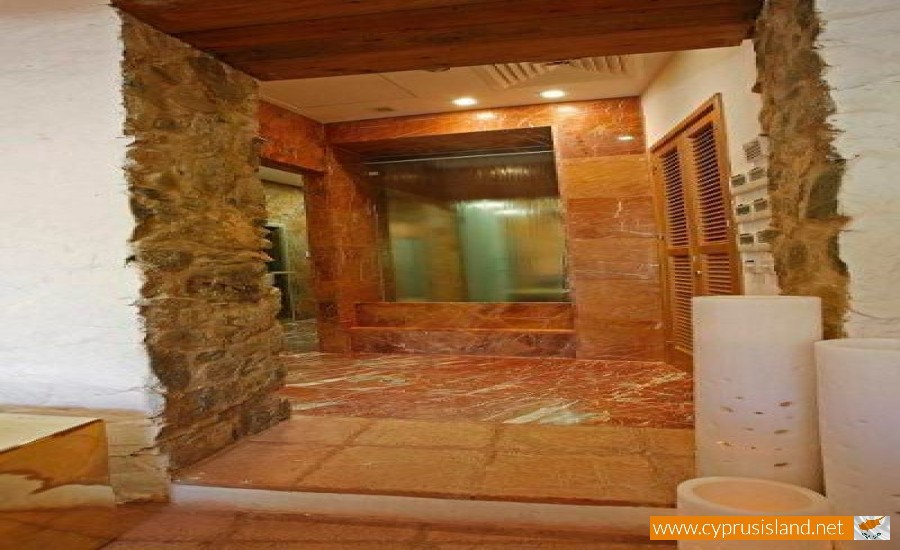 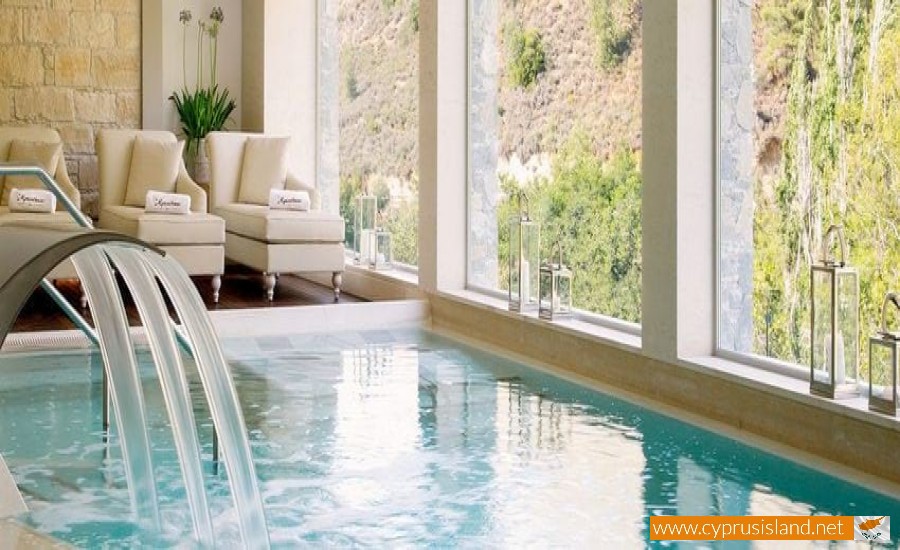 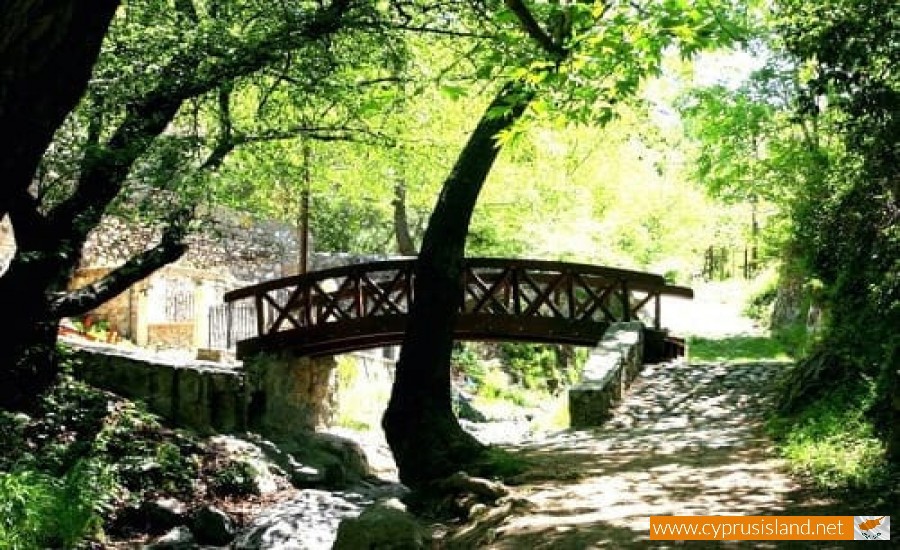 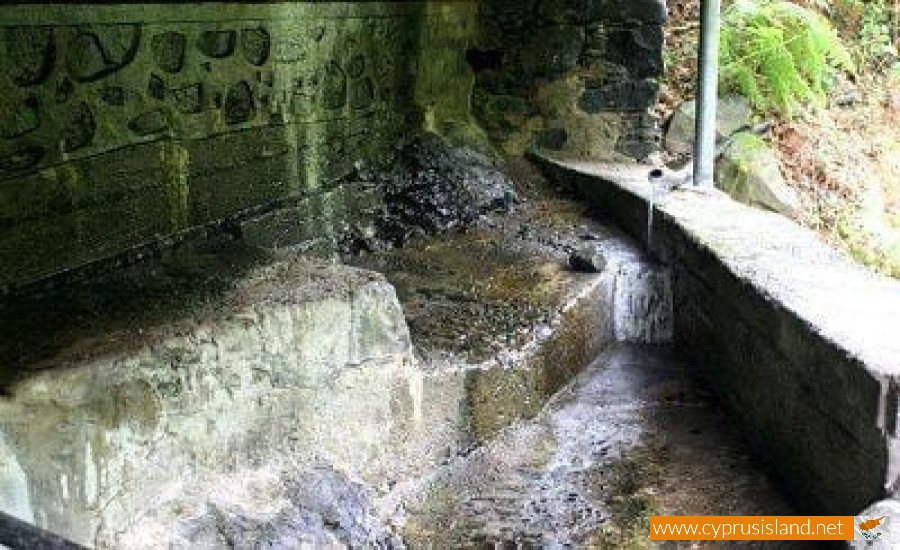