The theatre is considered as a true gem for the town of the Limassol and an attraction point with high specifications, with presentations from Cyprus as well as abroad.

The theatre has been completely renovated and equipped with modern constructions that overcome the existence of a local theatre making it of especial interest.

During its first year of reopening, it has proven that it can satisfy the demands and need of the audience, as well as the artistic community in Cyprus, providing the ability and conditions for well organised and high level events. At the same time productions and institutions are designed, in order to give motivations and chances of promoting the creations of Cypriot artists and groups, cooperation with other groups and creators for abroad, as well as the possibility of organising production from other countries that have an especial interest for our audience.

The Pattihio is an open and welcoming theatre, a creative and affordable cultural organisation, as it has been expected by the friend of culture, the organised cultural bodies, the private produces and the complete artistic community in Cyprus. The theatre is in constant touch with all the above, ideas are exchanges and proposals for productions and cooperation are open to all.

The area was created in 1949 as a private movie theatre, the well-known Pallas Movie Theatre, which played an important role in the cultural and social events of the town.

In 1989, its owner Nikos Pattichis donated the theatre to the Limassol Municipality, and it was transformed into the largest theatre in the Limassol district, with a capacity of 740 seats.

The continuous operation of the Pattihio Theatre brought much damage to the building, resulting in the construction and technical upgrade. The complete upgrade of the theatre took place in two phases and was completed after 9 years. The interior updates occurred in a way that remind the old Pallas Movie Theatre.

The theatre was inaugurated on the 25th of November 2016 by the President of the Cyprus Republic, Mr. Nikos Anastasiades. 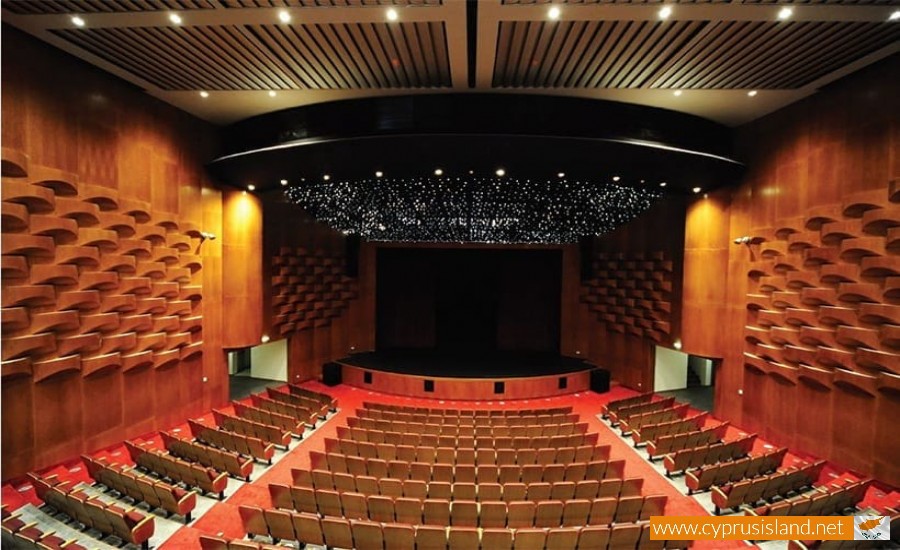 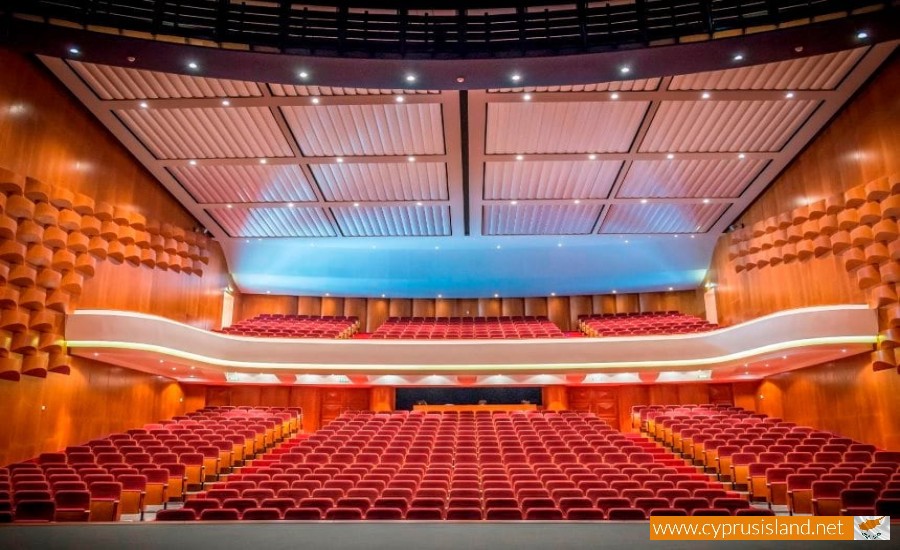