There are many places in Cyprus in which there are towers related to Rigena. One of these towers, according to the local tradition is located in Akamas, west of the well-known location of Baths of Aphrodite in the Paphos district. However after archaeological research, the tower is actually the remains of a byzantine monastery.

The area of Akamas had developed especially during the byzantine era, with the complete peninsula being white with carved caves in which hermits lived in, as well as monasteries and churches which have remained known.

The monastery that still has the name of Tower of Regina, is located in a beautiful valley, unseen from the sea possible so that it is not an easy target for pirates. It is a square stone built construction with wings on each side.

The temple which was situated in the centre of the interior courtyard, was one ailed with murals. The monastery is dated from the 11th to 12th century, the period of many monasteries on the island while various transformations and additions seem to have been added during the Frank period. There is no information concerning the saint that the monastery was dedicated to.

A large old oak tree stands in the surrounding area of the monastery. According to mythology, the goddess Aphrodite sat under the particular tree 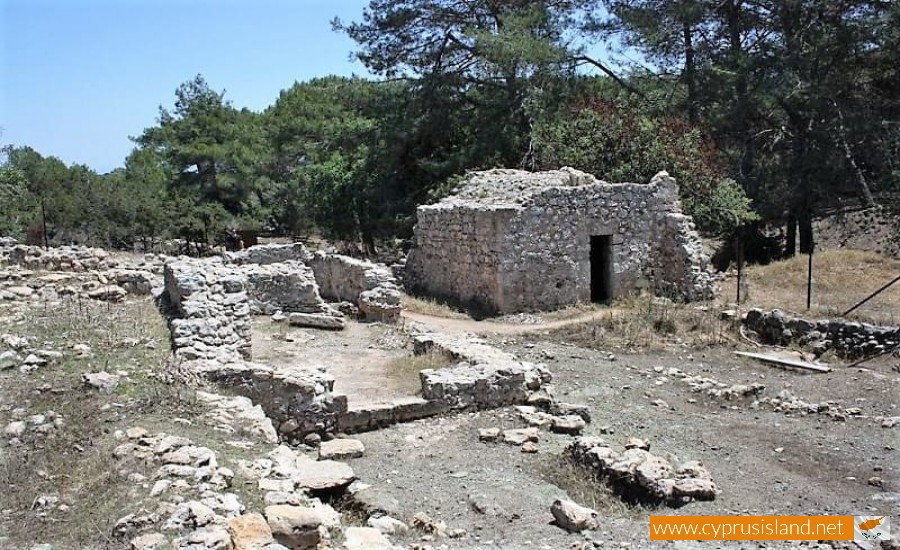 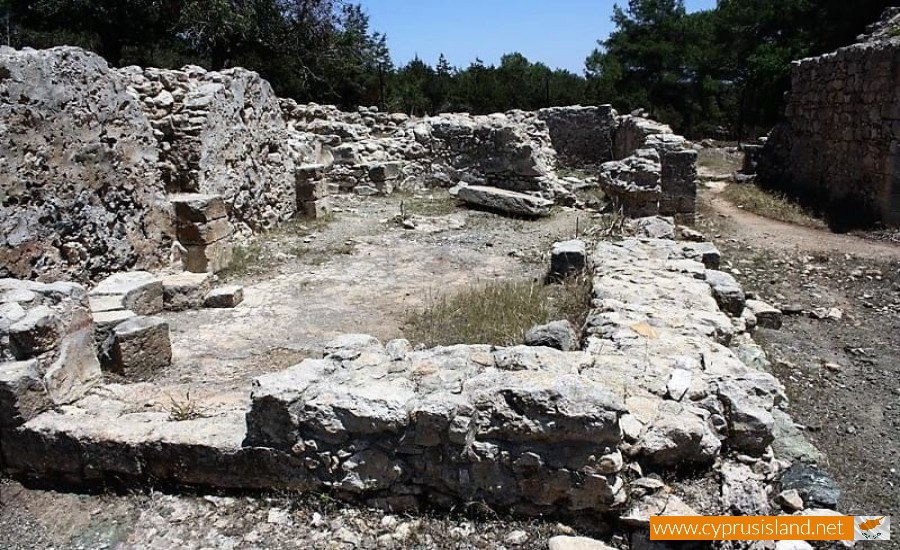 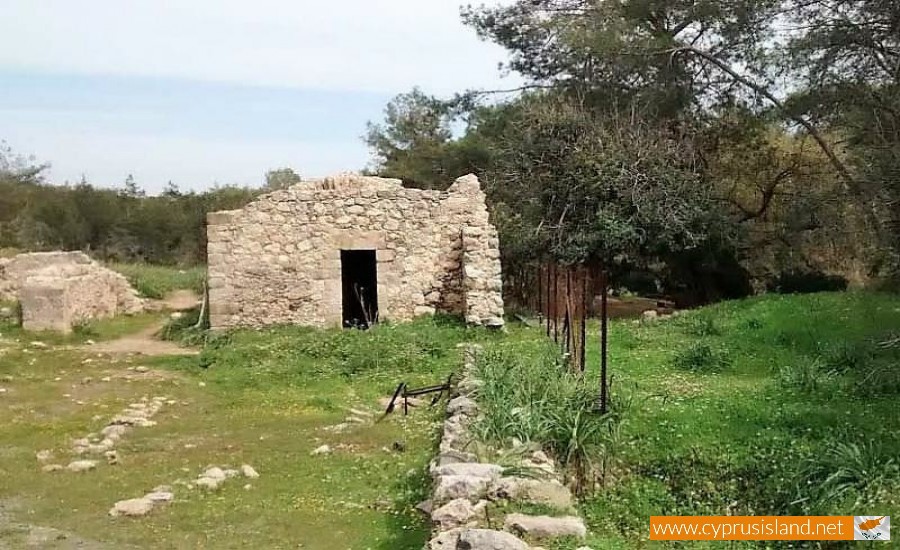