The church is on of the most beautifully constructed churches in Cyprus and is a rare diamond of frank-byzantine art situated in deserted location.

The church stands alone in the middle of nowhere, while the building is enormous and the architecture is artful with extremely rare elegance. The rhythm of the church is frank-byzantine and is estimated to have been built during the 15th century. What makes the church different from other temples is the fact that it had massive pillars, low arcs and a low dome. The temple is made up of three aisles. Towards the west wall there are two entrances that lead to the main and south aisles. A third door leads to the north aisle of the temple.

The temple is made up of a combination of gothic basilica and byzantine church with domes. The temple is also known as eptatroullos due to the fact that it used to be made up of seven domes in the past. The catastrophic earthquakes in 1953 resulted in the complete destruction of the church, which was restored three years later by the Department of Antiquities. In 1994 the church was restored even more and maintained by the Kritou Terra Association of Expatriates.

According to tradition the construction of the church occurred with the use of milk, when there was a lack of water. As there were many goats and sheep in the area, the monks took the milk and mixed it with asbestos (lime) in order to make clay.

The church of Agia Aikaterini Fytefkias has a fantastic construction which is different to what we are used to. It is not only an architectonic masterpiece that impresses the visitor, but also presents the splendour of art with its excellent remaining murals in the temple. 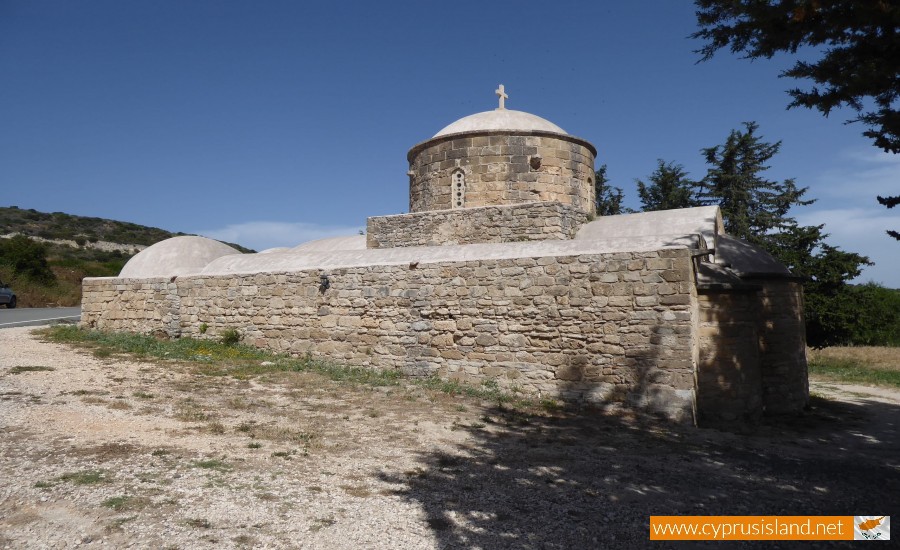 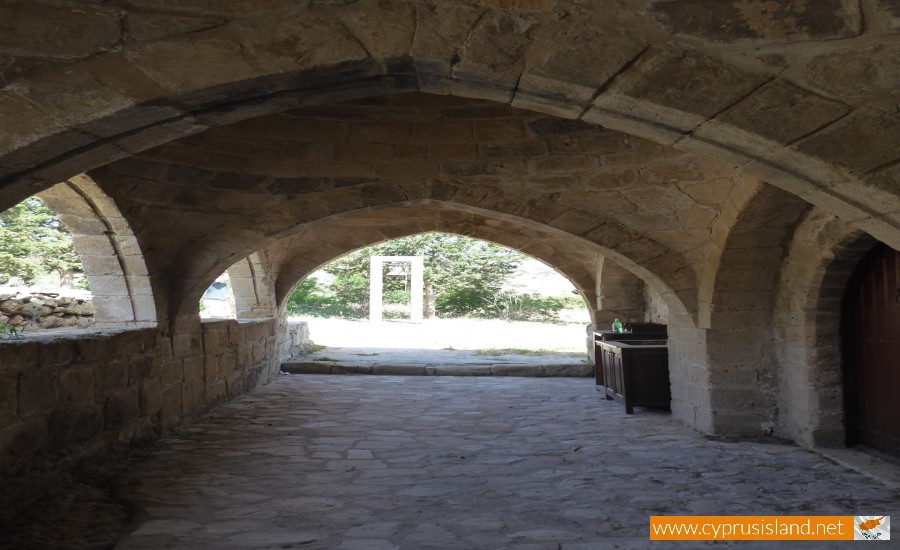 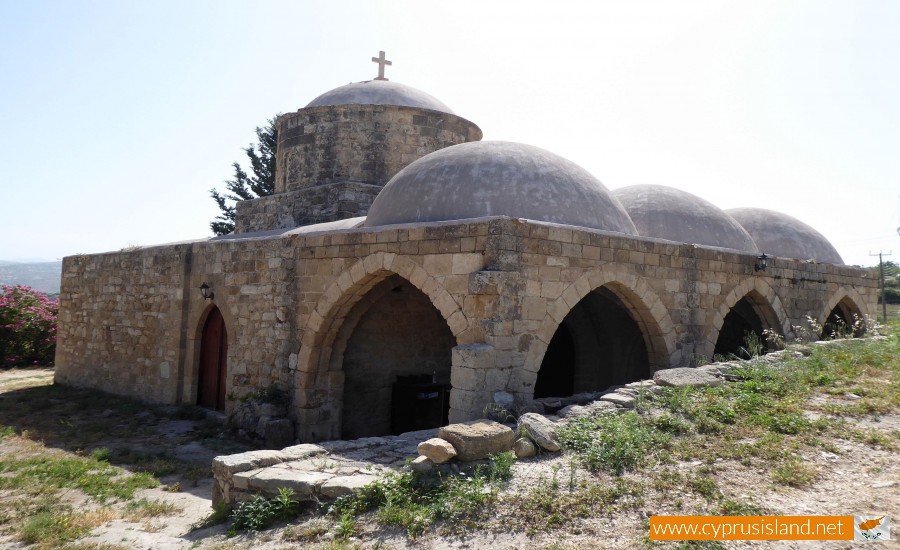 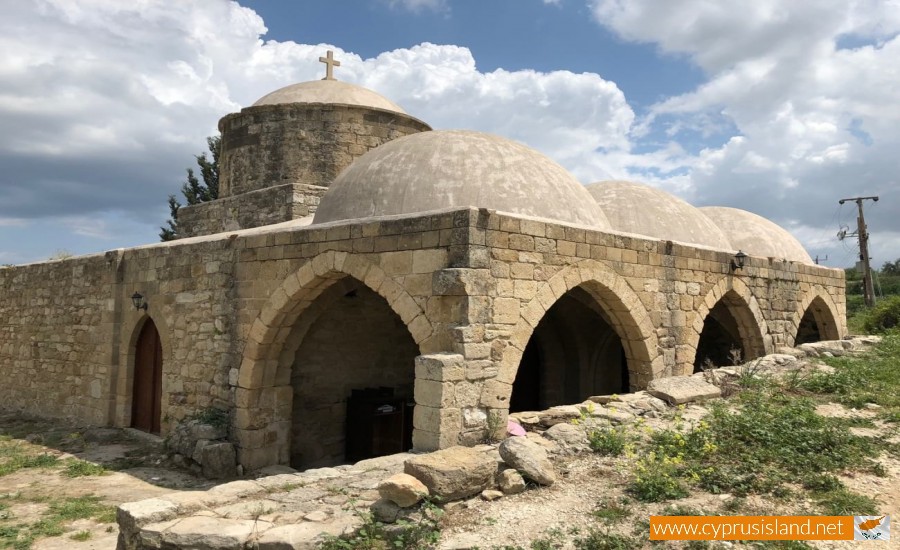