Cyprus is considered to be one of the most ancient sources of amiantos. During the Classic and Roman period, amiantos was used for the creation of sheets of incineration of the dead, for footwear and for fuses in lights.

The latest history of the exploitation of amiantos begins during the 20th century when the gold type of amiantos began being used in the industry. In 1904 some villages were given the privilege to exploit amiantos on the slopes of eastern Troodos where rich areas containing amiantos were found.  One of these areas was Amiantos a village in the Limassol district , located 7 kilometres southwest of the Kyperounda village.

The exploitation rights of the amiantos were given to the company <Cypriot Amiantos Mines Ltd> in 1934, which began the process to extract the amiantos during 1950 and worked until 1988.The amiantos is extracted from the land and this created various changes to the morphology and the vegetation in the area. The long operation of the mine with the method of surfaced exploitation affected the natural environment in the area and had direct and indirect consequence on the greater environment.

The project was aimed at regulating the pile of sterile ingredients and the reforestation of the areas. At the same time, the General plan is to reuse the space and the mine buildings, after the restoration is completed. 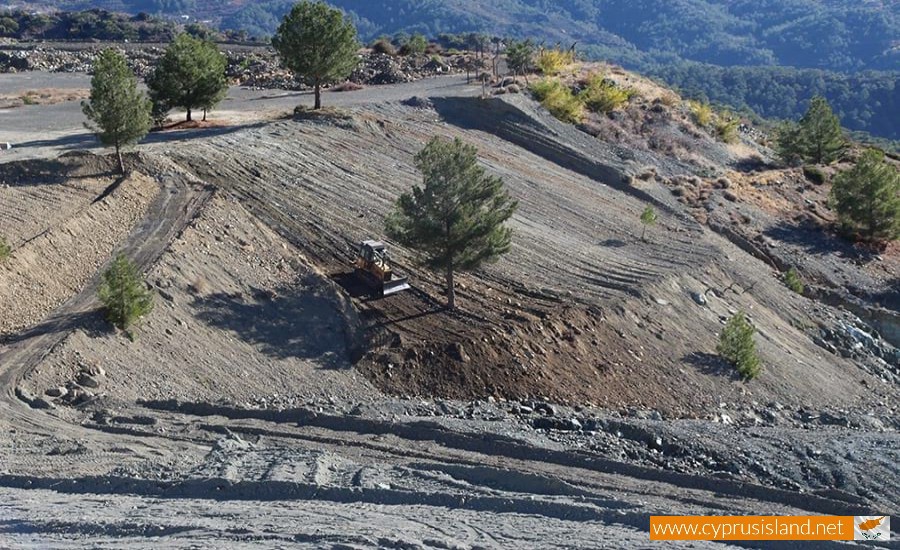 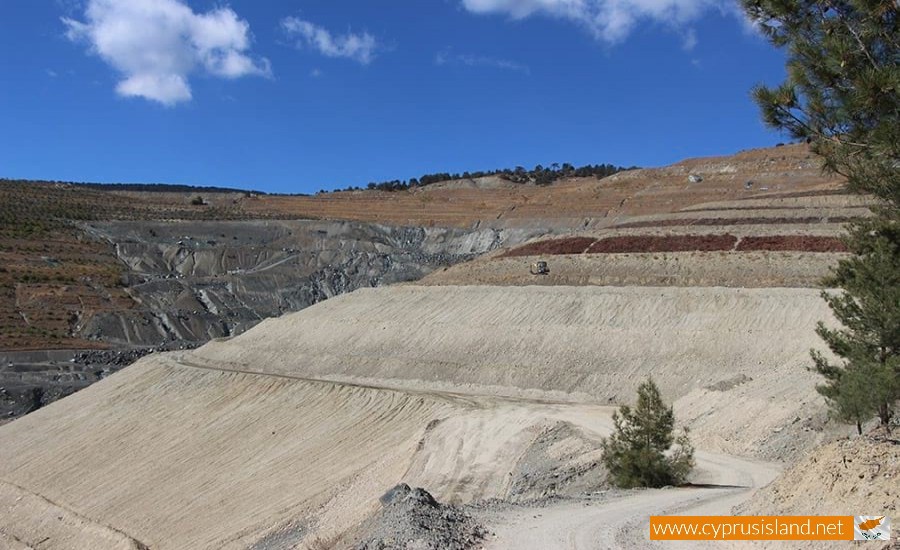 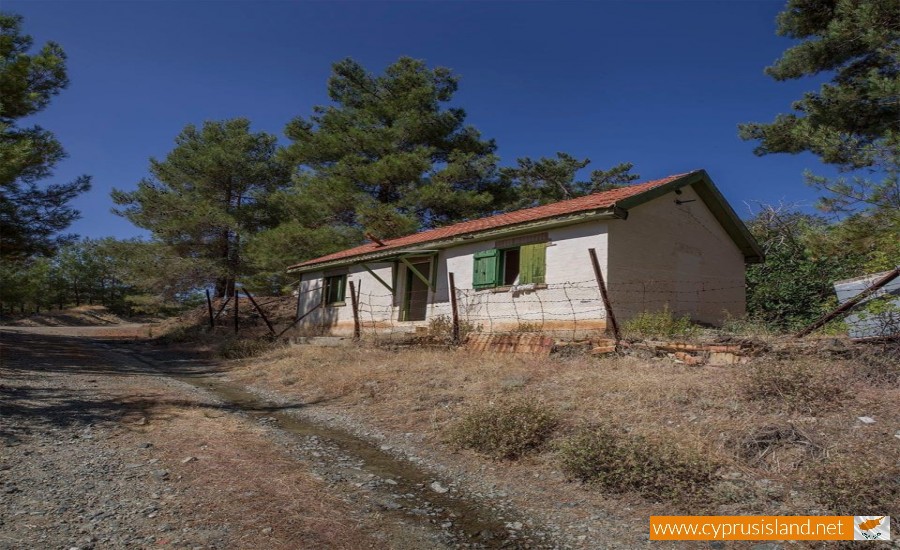 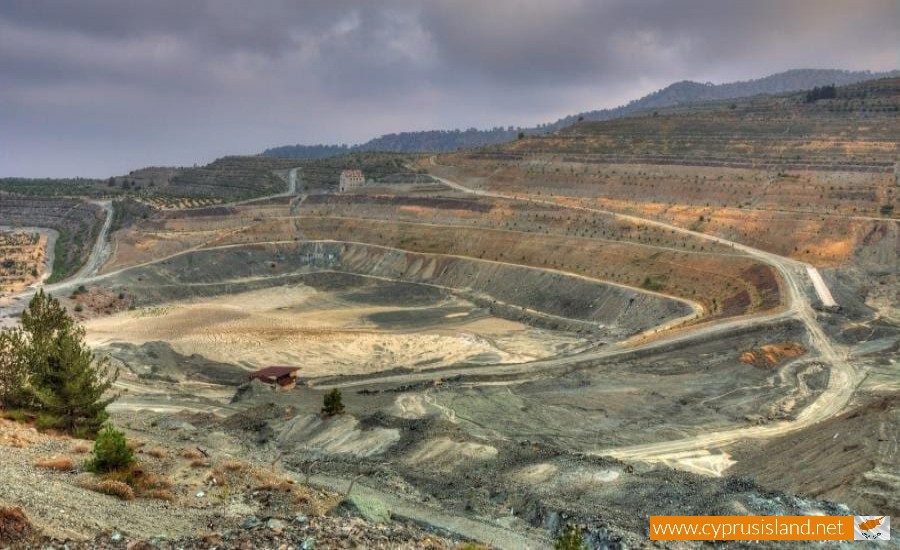 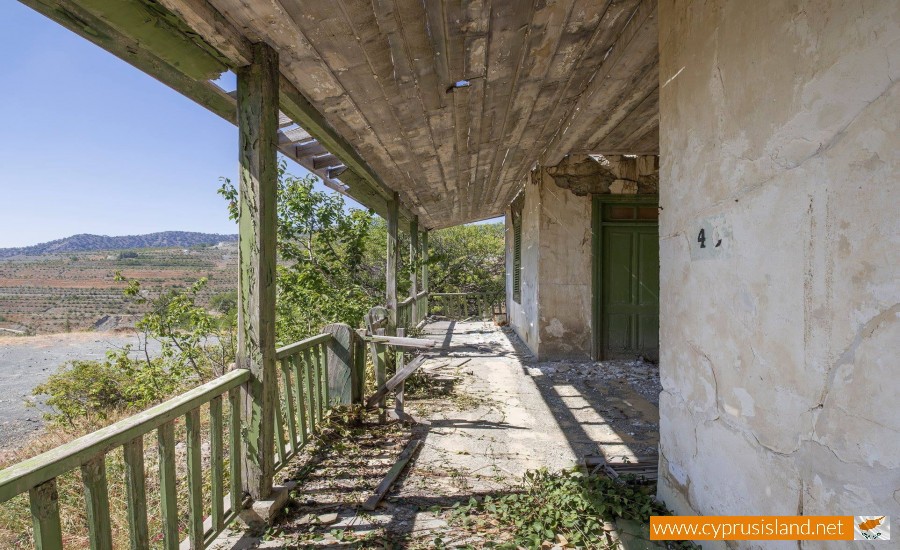 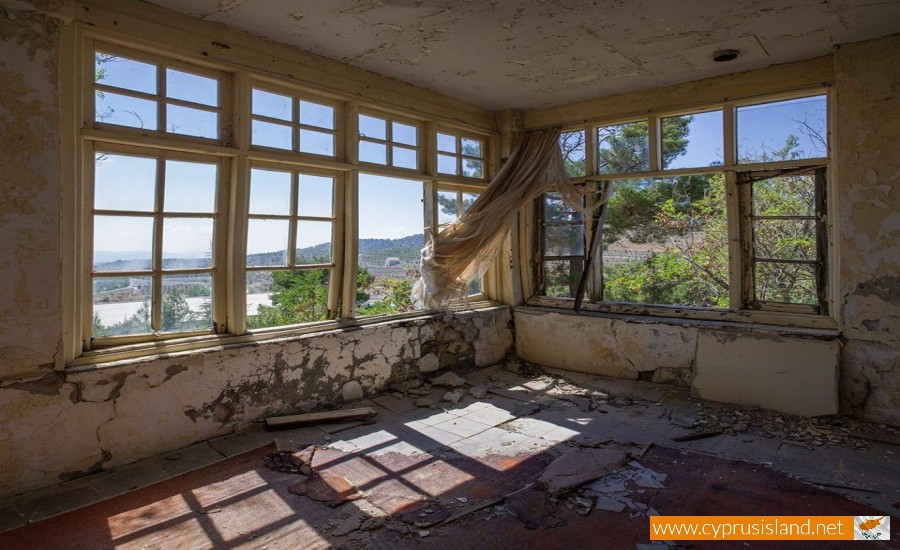 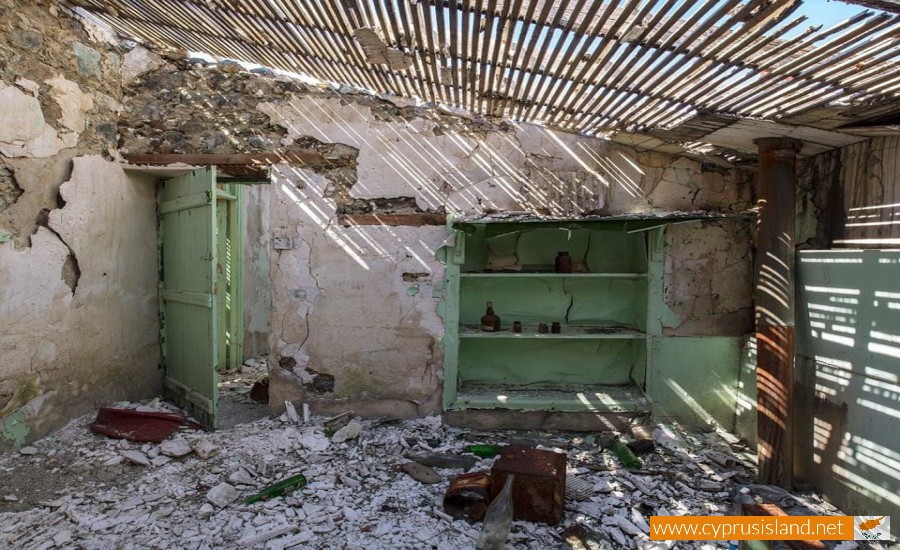 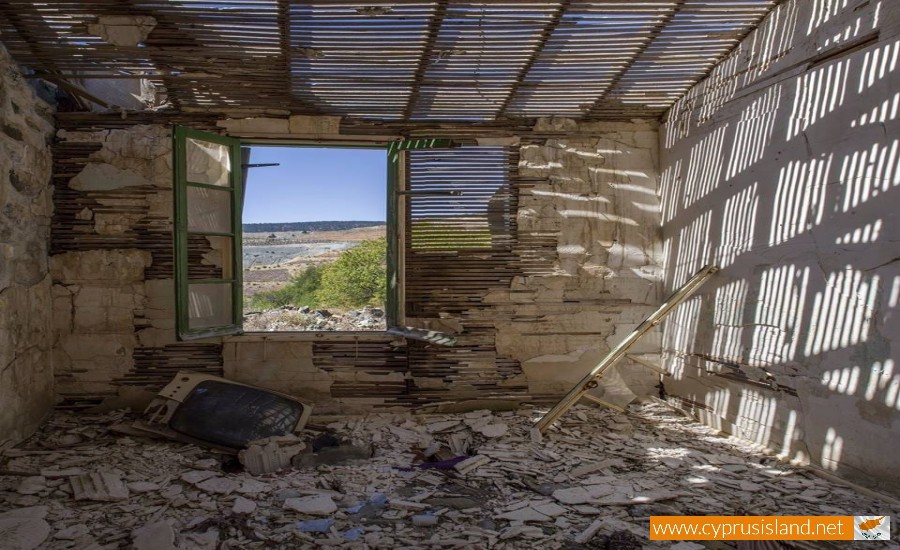