Vasa Koilaniou is connected to the northeast with Omodos, to the southwest with Mallia and Arsos, to the southeast to Potamiou and to the south with Kissousa and Pachna. It is located about 35 km from the city of Limassol.

The village is built in a small valley and it is surrounded by small and large mountains , plains, steep slopes and cliffs, all overgrown with vines, at an altitude of 750 meters.

The village took its name which is clearly of ancient Greek origin, from the word Vasa or Visa which means wooded valley. In Arcadia of Peloponnesus there was an ancient settlement with the name Vase where the famous temple of Apollo was. Therefore the name of the village may be related to the settlement of the Arcadians in Cyprus. In the village there was also a temple dedicated to Apollo where today’s church is build, a fact which enhances the relation. From the statue of Apollo there is only a coned stone saved – the bellybutton which is located at the chapel of Saint George in Vasa.

Vasa was an important feud during the medieval years. It was property of the Crusade Barones Ivelion of Yiaffa. Rupert Gunnis even refers to remains of foundations tower on a hill in the center of the village, apparently on the hill behind the church discovered in 1993 as collections of Venetian swords.

The village is compact, centralized type. In this type of settlement besides the social factor, the terrain also helped greatly. Vasa maintains the traditional architecture with cobblestone streets, elongated, double and upper floors built with splendid carved limestone. In several guest houses there are still the old wine, and modern machinery which produce wine of Vasa and zivania.

Vasa is one of the most important vine villages in the area and is famous for its vines. Today it has a privileged position in the production of raisins. It is the fifth vine village in Limassol which is based on the cultivation of vines (more than 40% of total area).

Holy temples of the village

The church of Virgin Mary is located at the center of the village. This is where the chapel of Apostle Varnavas used to be. During the British rule, the population of Vasa increased, and there was the necessity to build a larger church. Therefore the Church if Virgin Mary was built in the place of the chapel of Apostle Varnavas, which was also one of the largest and most ancient during that time. 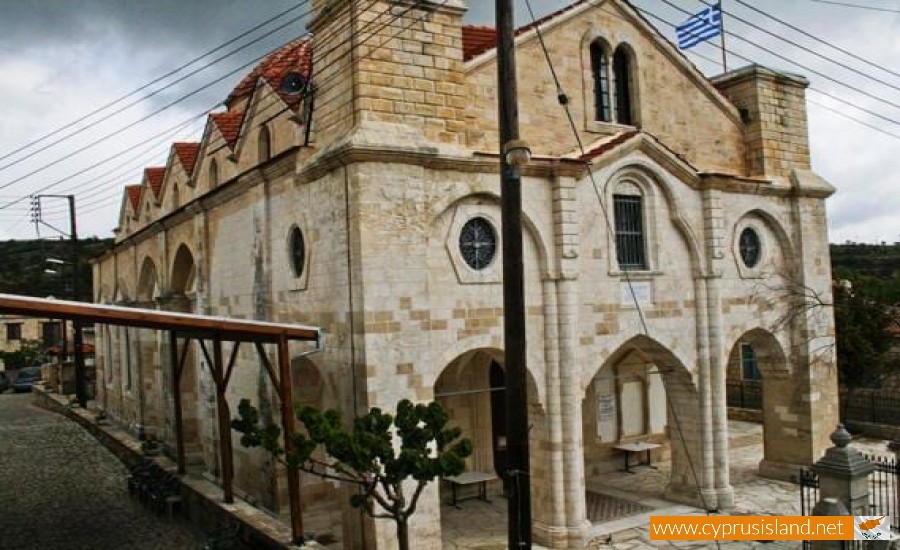 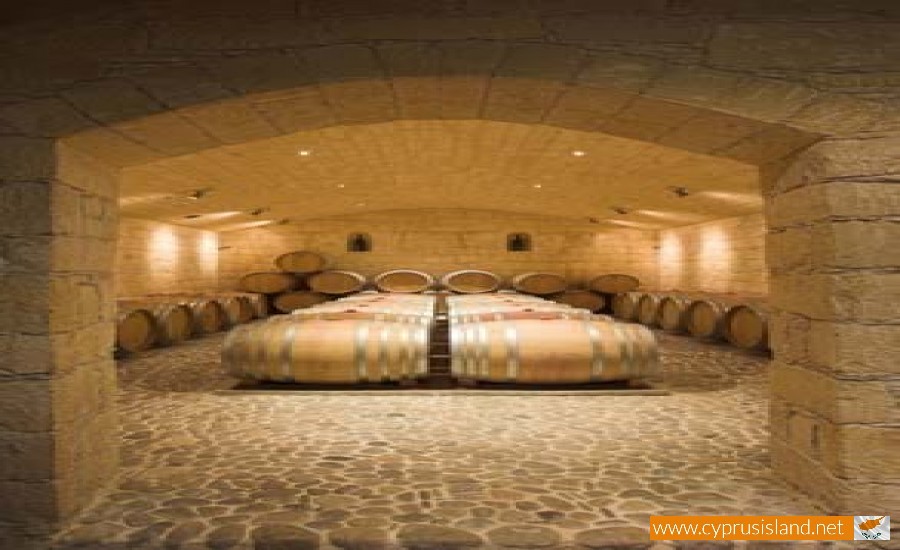 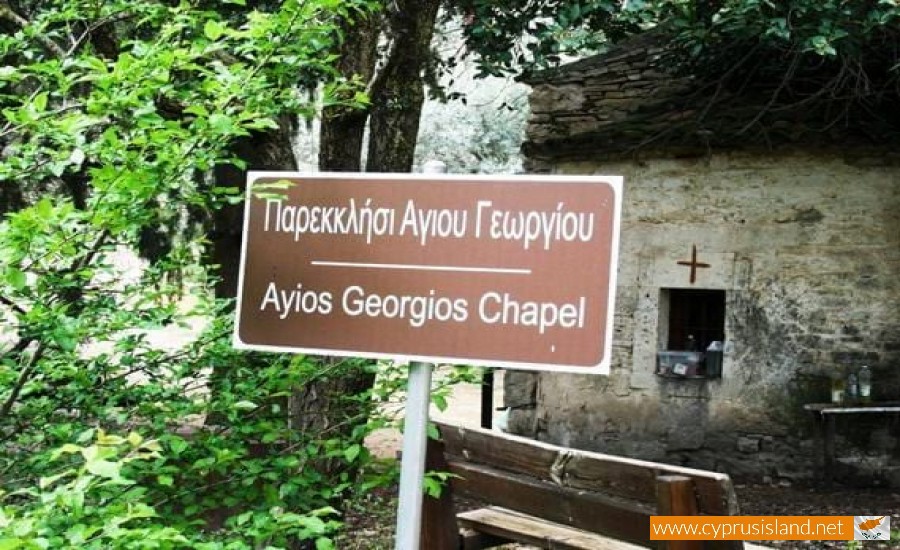 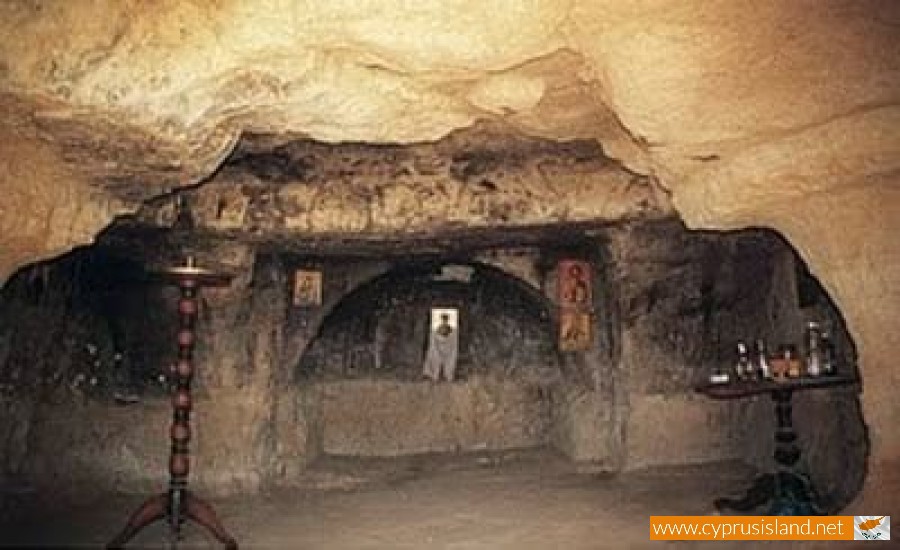