Alassa village can be found only 12 kilometres from the Limassol road towards Platres. It is located north of the Kouri Dam with a spectacular view of the dam.

The history of Alassa began during the 17th century and slowly disappeared during the next centuries. It began its life again in 1881 A.D as a small community of 23 residents. The residents of the community were forced to move to a higher location in 1985 , towards the north of the original settlement in which it is located today. The community had to be moved to the construction of the Kouri Dam. The new community is located at a hill north of the older community where new houses were built. The old community does not exist anymore and in 1989 it became submerged by the water from the Kouris Dam..

The village has a restaurant and a very nice park with a variety of birds. There is also a tavern called Kouris on the main road. The old village, which is now below the dam was located at the west bank the Kouri River. The villagers cultivate vineyards, almond trees, olive trees, carob trees and various citrus trees.

In 1984 the first archaeological excavations began at Pano Mantilari. Nobody could foresee that Alassa would become well known in three continents. The interest for Alassa began in 1988 when the first seminar occurred at the University of Cambridge. In 1993 the results of the archaeologists were shown to the archaeological institution in Washington.

In 1995 these results were also shown to 4 universities (Melbourne, Canberra, Sydney and Latrobe) in Australia. They are also shown to the American Academy of Athens in 2000.

The invitation to allow these findings to be shown at the Louvre shows their importance. The findings were advertised at the pyramid of the Louvre for three months.

Lastly, in the area of Pano Mantilari, the archaeologists found the largest building of the copper era (1440 square metres) in Cyprus. 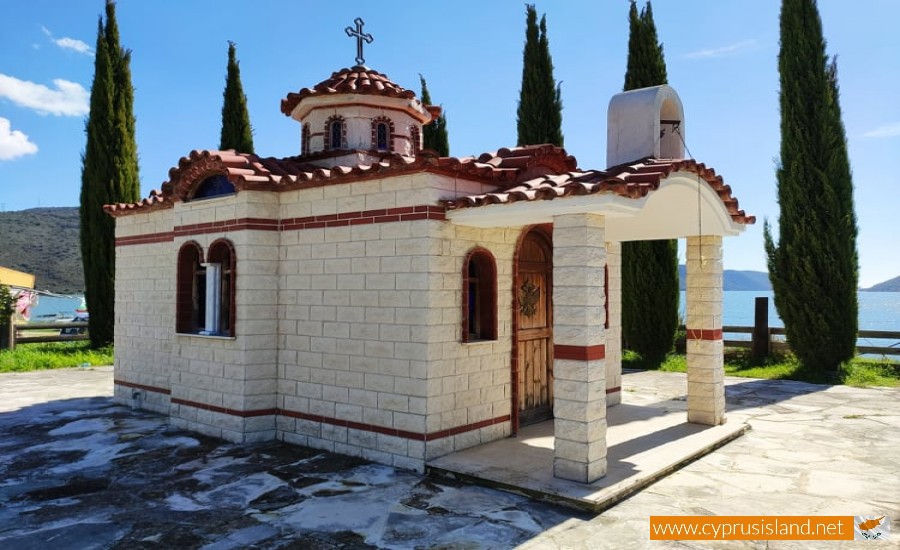 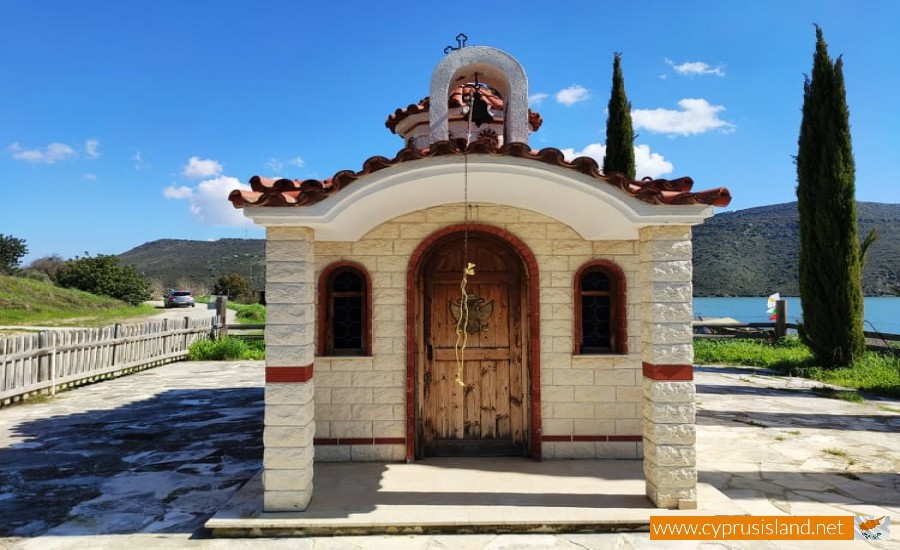 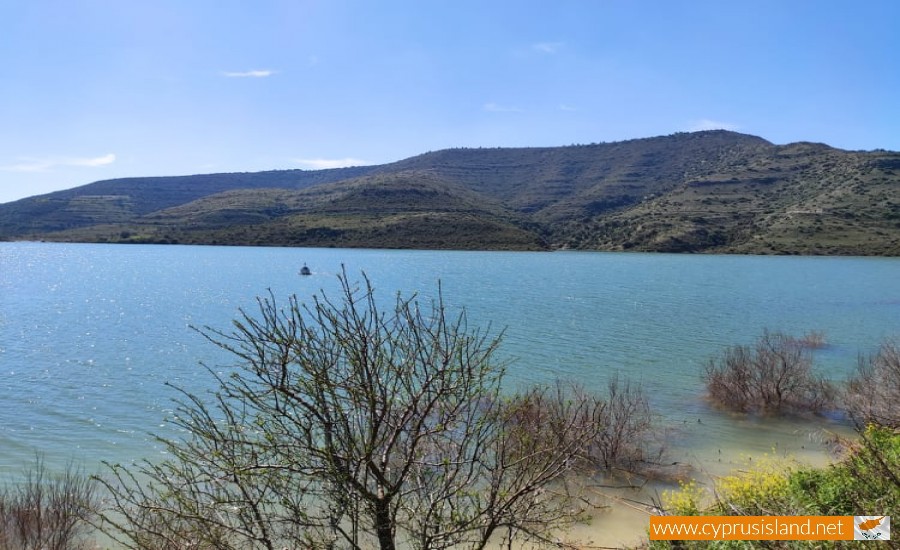 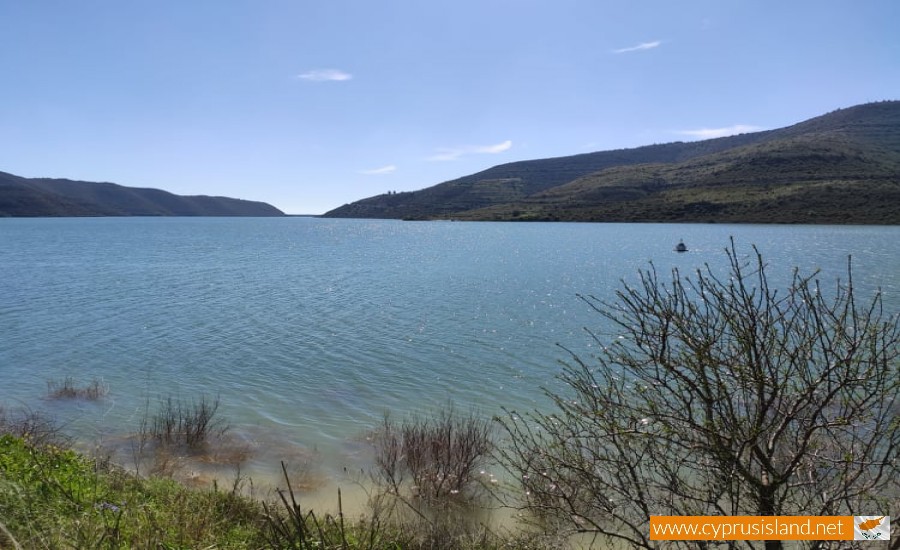