Geri is a large village, which is located 10 kilometres northeast of the capital of Cyprus, Nicosia and is about 4 kilometres away from the University and the General Hospital of Nicosia and the National Park. After the voting which took place in July 2011 the community of Geri was converted into a municipality.

According to the folklore tradition, Geri took its name due to two versions: 1) The village took the name Geri because it is built on a breezy hill. The word Agerin means breezy hill and the word Geri is short for that. 2) The second version has to do with the miraculous icon of the Virgin Mary Chrysogeriotissa. The pregnant women of the village filled with faith would ask for the Virgin Mary to bear strong children, which is Greek is the word “gera”.

The village, before the decade of the 80’s was a small agricultural village. After the Turkish invasion in 1974 many refugees built near the village as it is very close to the capital city. Therefore during the 90’s the village received an increase in residents as well as an increase in development. Today, there is also an industrial area, with industries which dealt with the development of bricks, plastics, animal food and chicken food.

There is no evidence to show the existence of a school before the British rule. Today there are two public Kindergardens, two Primary Schools and a Gymnasium which cover the community needs. There is also a special School called “Evangelismos” which is for children with special needs. 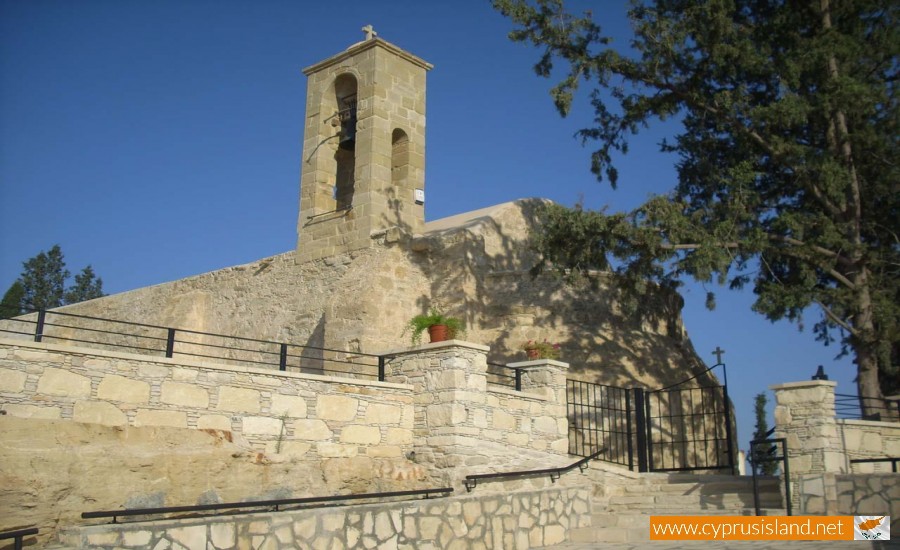 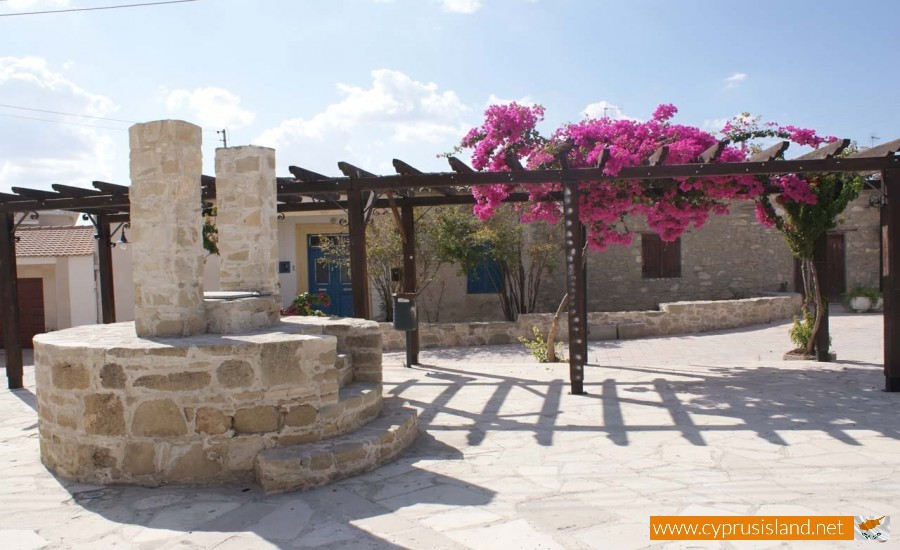