Evretou Village is located about 15 kilometres south from Polis Chrysochous and 31 kilometres from the town of Paphos.

There is also access from the village Tremithousa. The abandoned Turkish-Cypriot village is north of the banks of the river at a high location above the lake. According to Goodwin Evretou means “place where something may be found” in Greek. However, Turkish Cypriot sources state that the name comes from the word evrima or evredi, which in Cypriot Greek means “hidden treasure.” Latern on in 1958 the Turkish Cypriots accepted the substitute name of Dereboyu, which means “along the stream.”

No one was evacuated from this village during the emergency years of the 1950s, nor throughout the intercommunal fighting of 1963-64. Nevertheless, Turkish Cypriots were dispalaced from Loukournou to Evretou. According to Richard Patrick there were 22 displaced Turkish Cypriots still living in Evretou village in 1971. The total population of the village was 164.

After 1974, all the Turkish Cypriot villagers of Evretou as well as the displaced persons who had taken sanctuary there escaped to the north. This measure took place in two stages. In the first stage, nearly 50 of the villagers escaped in secret over the mountains to the Turkish-controlled north in late 1974 and early 1975. In the second point 112 villagers were displaced to the northern part of the divide under escort by UNFICYP on 3 September 1975. After the parting of the Turkish Cypriots, the village was not occupied. In the meantime, because of its desertion most of the houses of the village fell into deterioration. The 2001 inventory  recorded only 5 people living there. 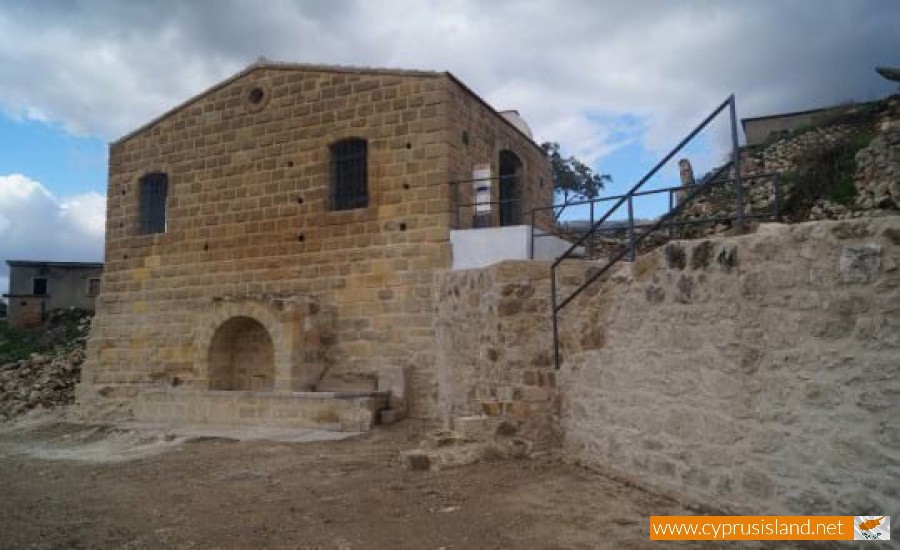 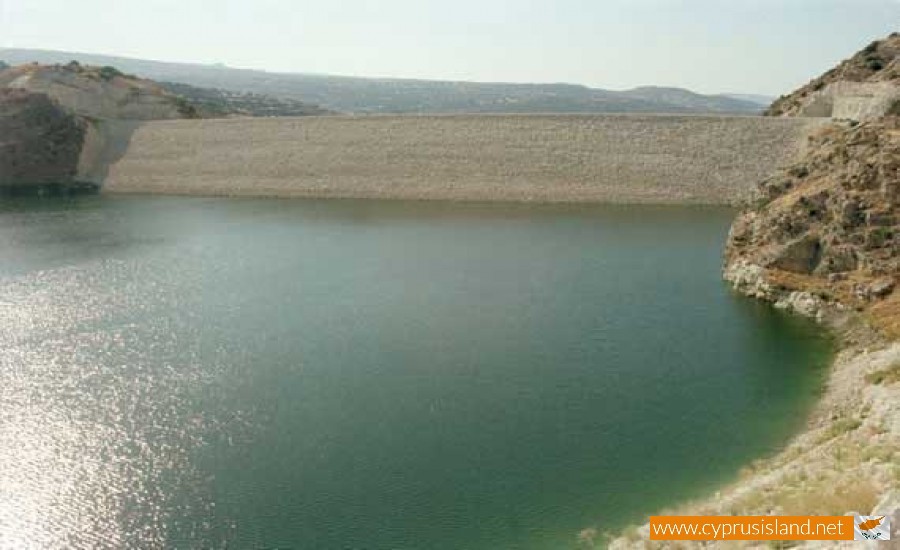 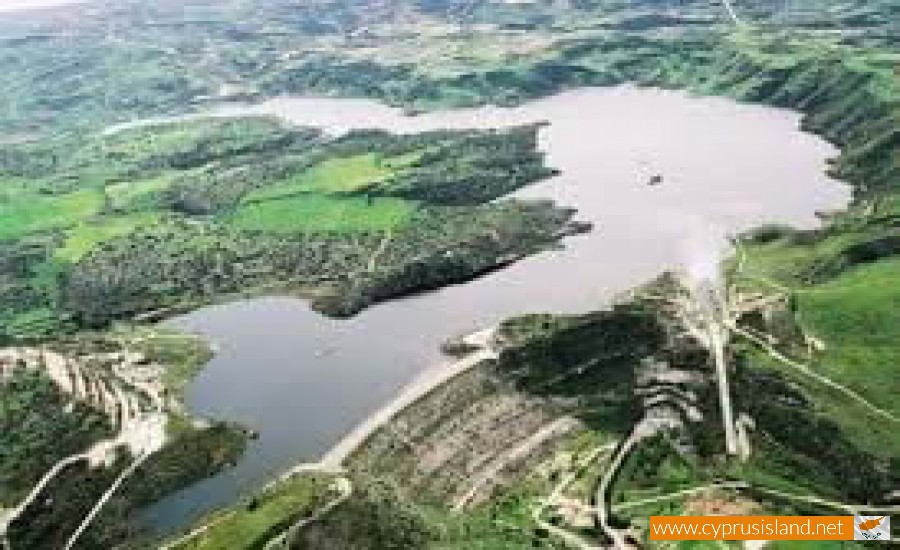