If you follow the old Paphos road, a little after Kouklia the road towards the upper villages takes you there. The particular route can take you up to Troodos. The road becomes narrow at that particular point and next to it there is a line of trees, with a river further in the forest.

The two large rocks in the road are the Hasampoulia Rocks and is the location that the “Hasampoulia villains” used to hide. The Hasampoulia were a family of Turkish Cypriots from the Episkopi village in Limassol.

During the British rule they moved to the village of Mamonia in the Paphos district. The oldest son Hasan Ahmet Polis was sent to prison but he escaped and ran to the mountains. He hid there and committed murders. Later on his two brothers joined him and began following his footsteps.

The area is said to be where they stole people passing by, even though it is a beautiful location. 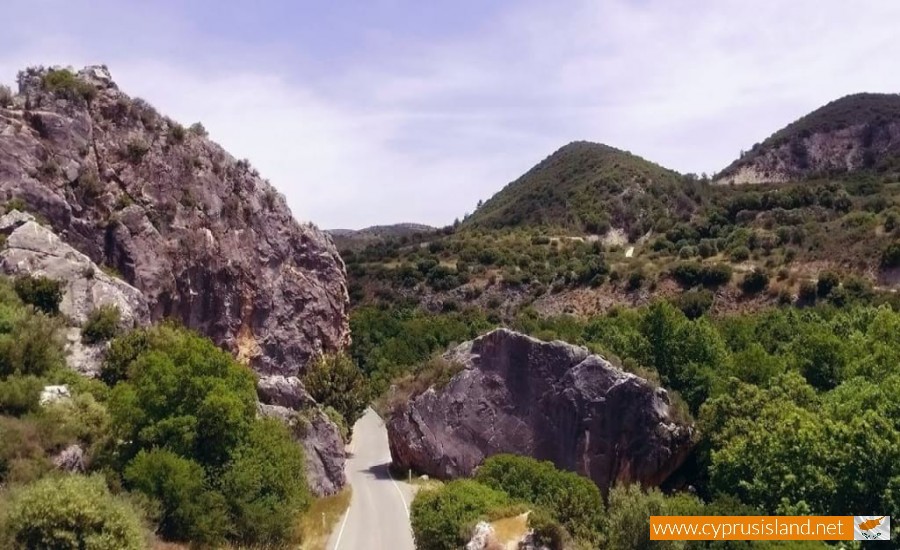 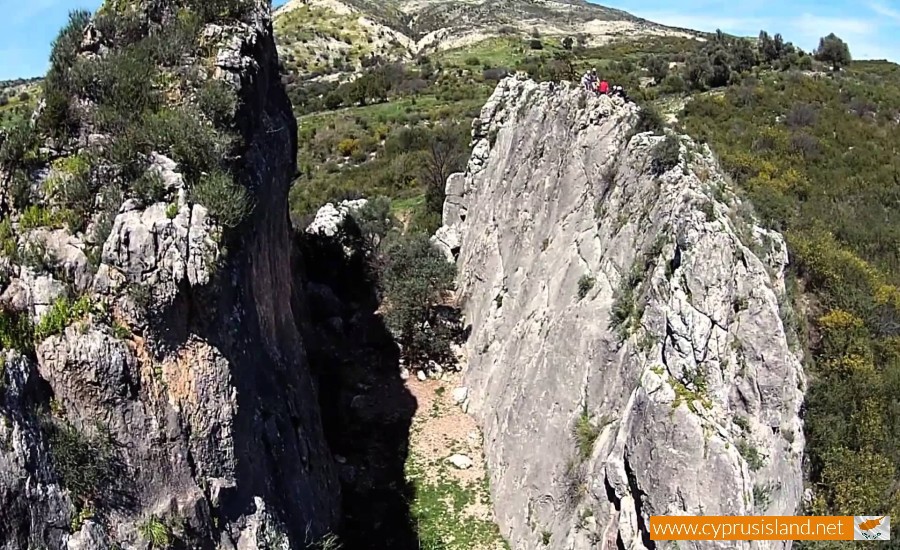 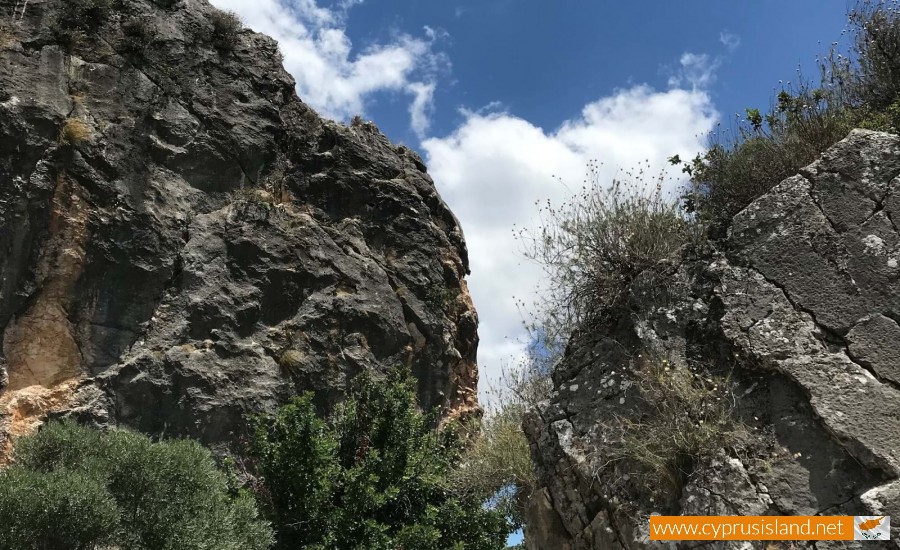 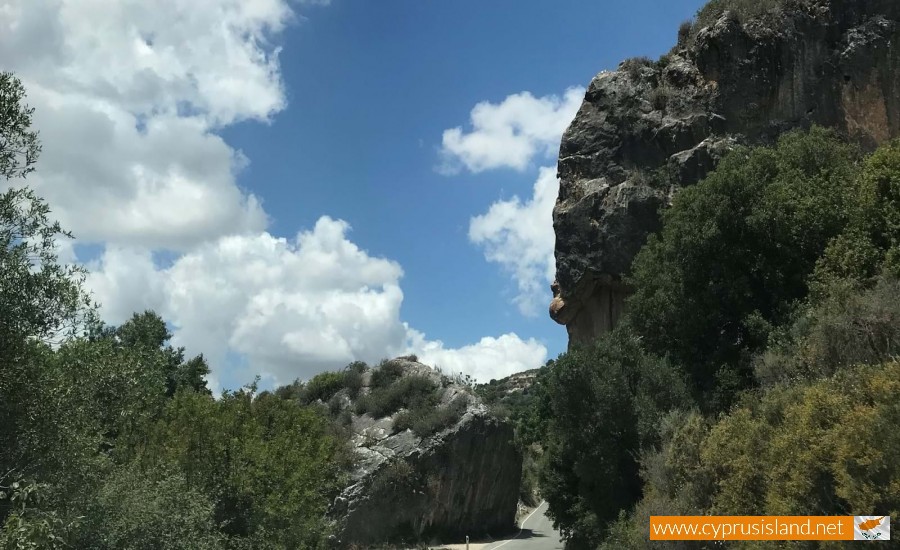 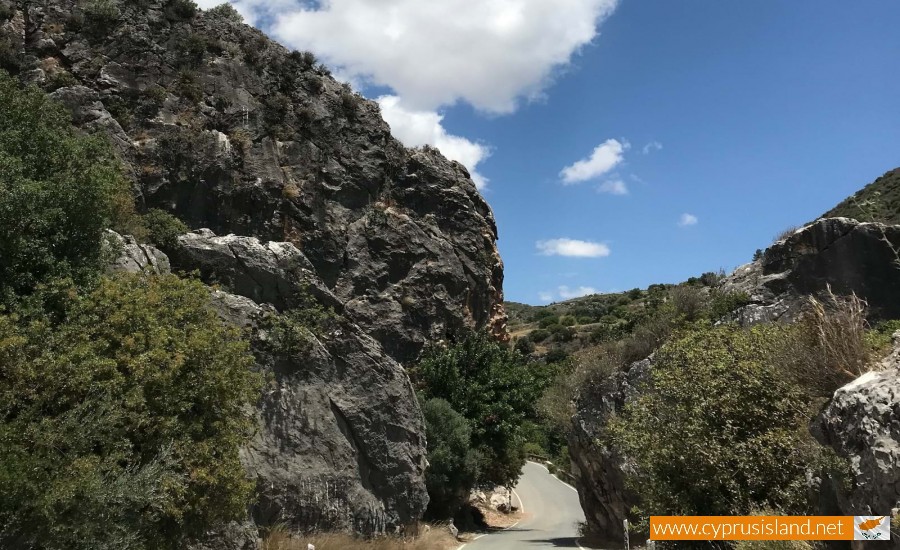 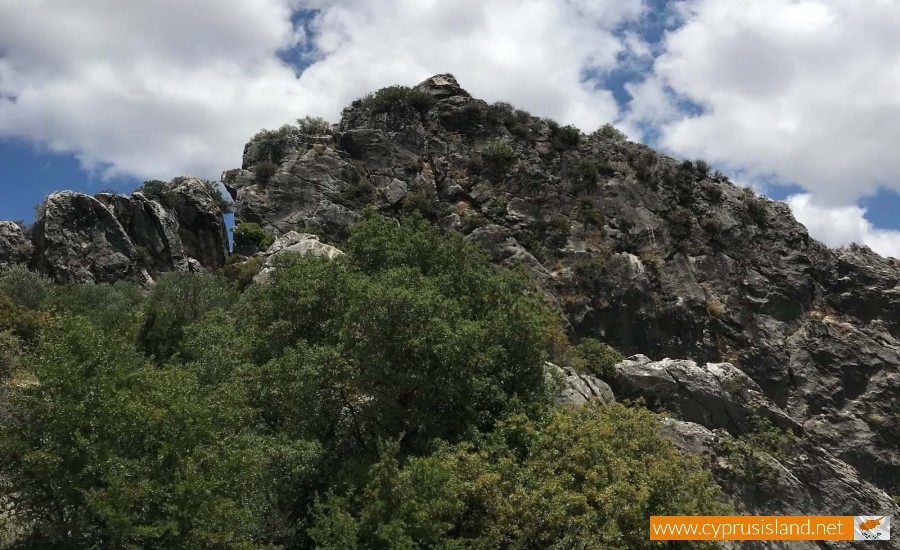