The mosque is located within the walls, in the south side of old Nicosia, between the bastions Costanza and Podocataro. It received the name Omerie from the Turks, in honour of Omar after they took over Nicosia in 1570. Prophet Omar had visited Nicosia, during its handing over to the Ottomans and stayed in the deserted church. That is when the Commander Moustafa decided to change the church so that it could operate as a temple and gave it the name of the prophet.

The temple was previously the church of Agia Marina , a part of the monastery of the order of the Augustians , dated to the 14th century. The building of the temple still exists today even though it has been through many changes and alterations by the Turks. The architecture of the building it simple. The arched entrance towards the west wall with the carved decoration stands out.

The Omerie Mosque is a medieval monument, which is used by the Muslims which live in Nicosia, in order to pray while at the same time it is visited by locals and foreigners as it forms a building of medieval architecture with a long history.

The ottoman baths are also located in the same area, which are dated of the 16th century and which have been completely restored through funding from the European Union. 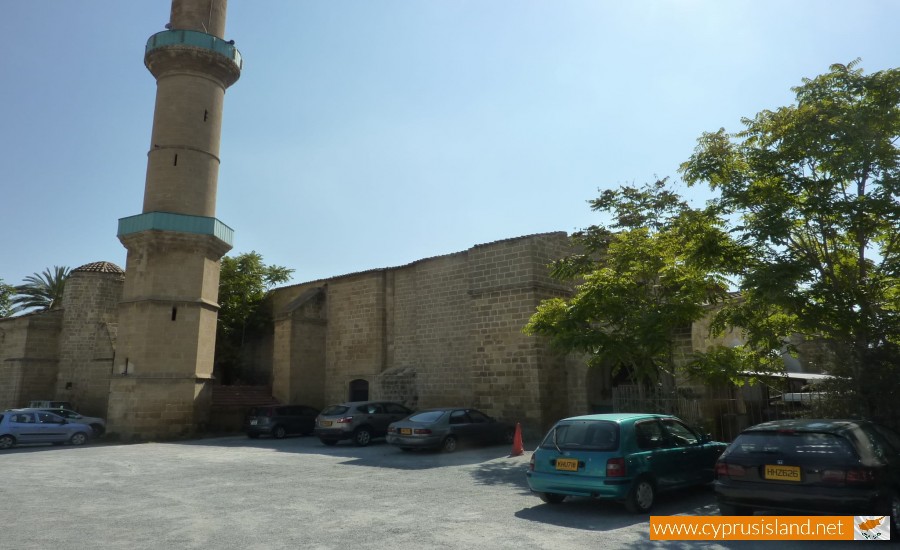 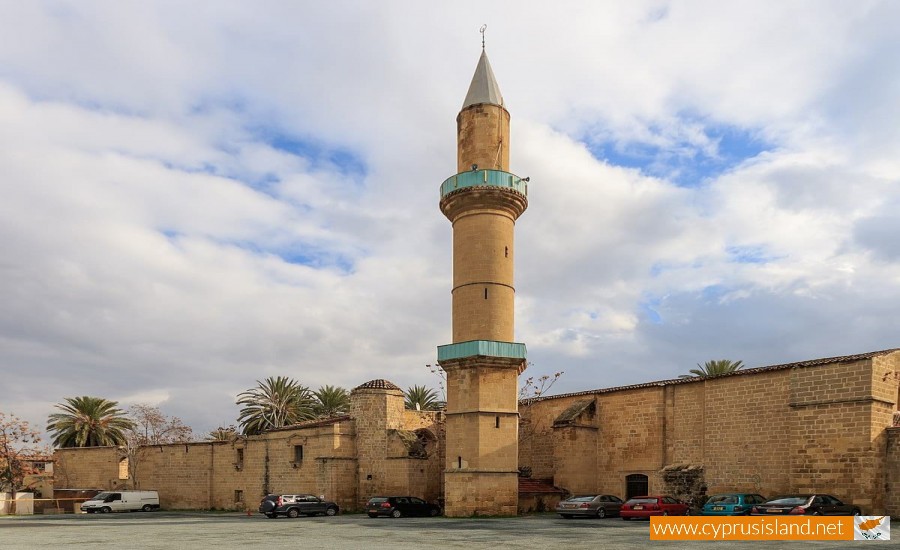