Petra tou Antrogynou or Stone of the married couple is located in Old Kakopetria in the Nicosia district and more specifically it is situated at the entrance of Old Kakopetria.

The Stone of the married couple can be easily found near the ascending road that ends at the Metamorphoseos Church. It is a very large rock and it is considered to be a main attraction in the village.

The Petra tou Antrogynou is linked with a series of traditions. According to one tradition, each couple went to the rock after their wedding. Once they got there they had to follow a ritual. The couple has to walk around the rock, then sit on it and with that their wedding would hold and prosper. Another version stated that the couple had to sit on the rock in order to make their wedding hold and become like a rock.

As most of the traditions were linked with the Antrogynou Rock, this explains how it received its name. The customs that are linked with the Rock undoubtedly give a special meaning to the wedding customs of Kakopetria.

Unfortunately the Petra tou Antrogynou is not only linked with happy wedding memories, but also with an unfortunately event which has been passed down from generations according to tradition. After the wedding ceremony, a newly wedded couple went near the Rock in order to complete the tradition, when the Rock slid from the mountain and killed another couple in the village.

According to tradition the event was due to the bad luck of the couple mentioned about. After this tragic event, the residents characterised the Rock as being evil (kako) and the village received the name Kakopetria (Bad rock). 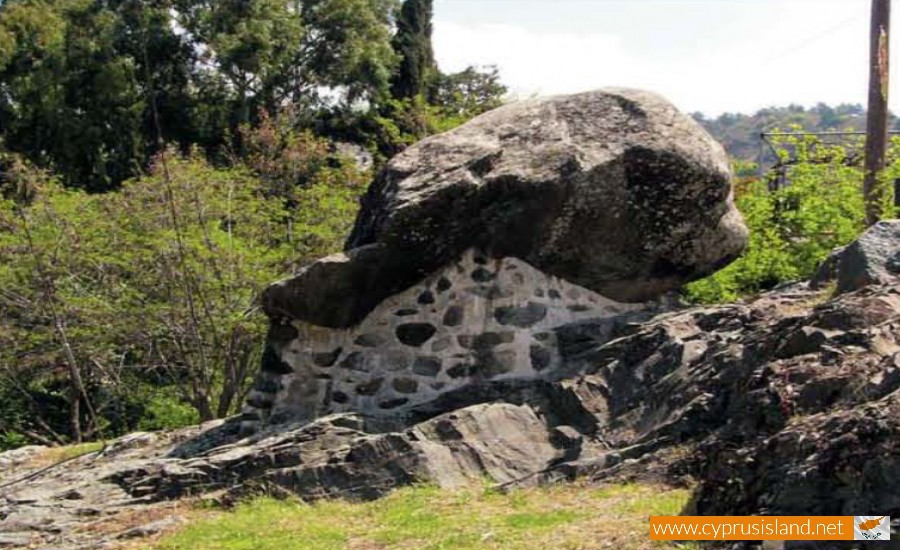 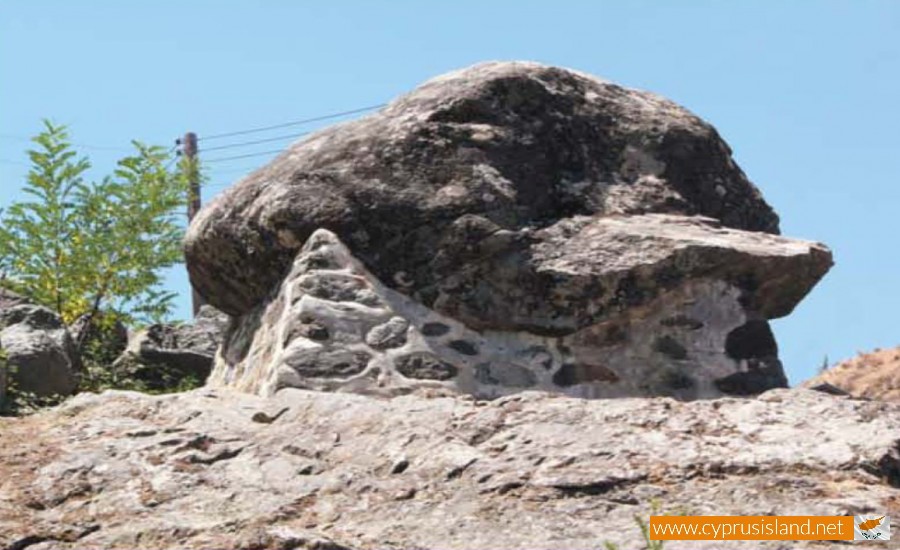 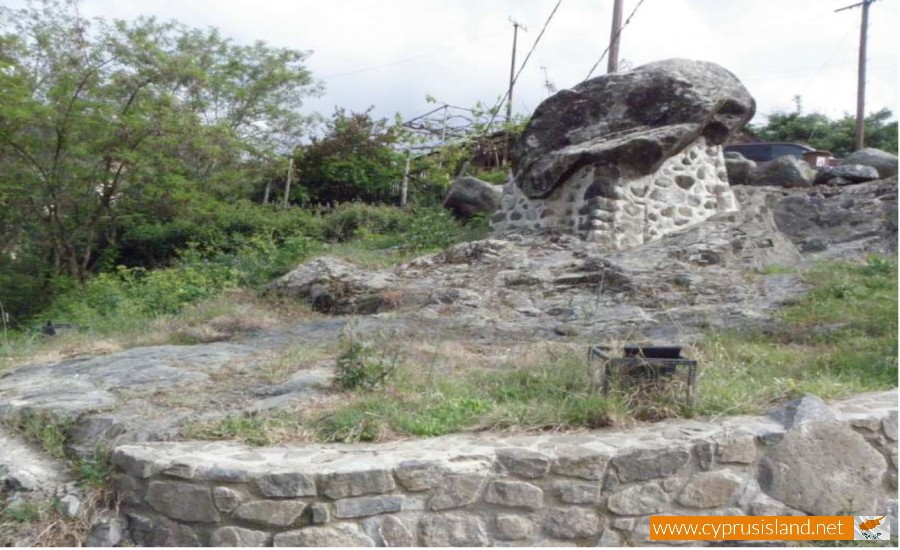