The Agios Efrem Chapel is situated in the village of Chloraka in the Paphos district. The temple began being built in 2001 and was created by the architect Tefkros Koulountis.

It was finally completed in 2003 and it is a small temple of basilica rhythm. The church was built after the Church of Chloraka was given a piece of land in order to extend the community cemetery. It is dedicated to the saint Agios Efrem and it is one of the few chapels that have been built in his honour.

Lastly, it is also worth mentioning that the saint is celebrated on the 3rd of January which is the date that his holy remains were found. 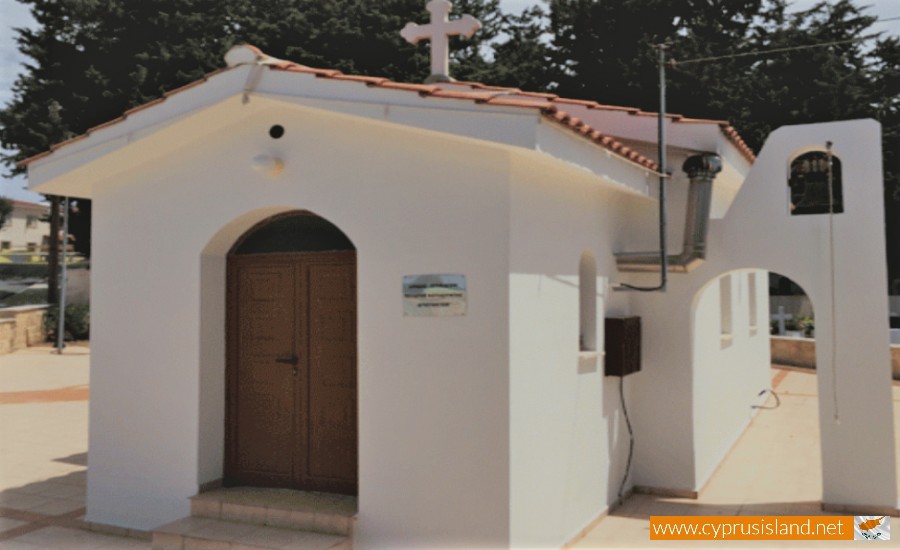 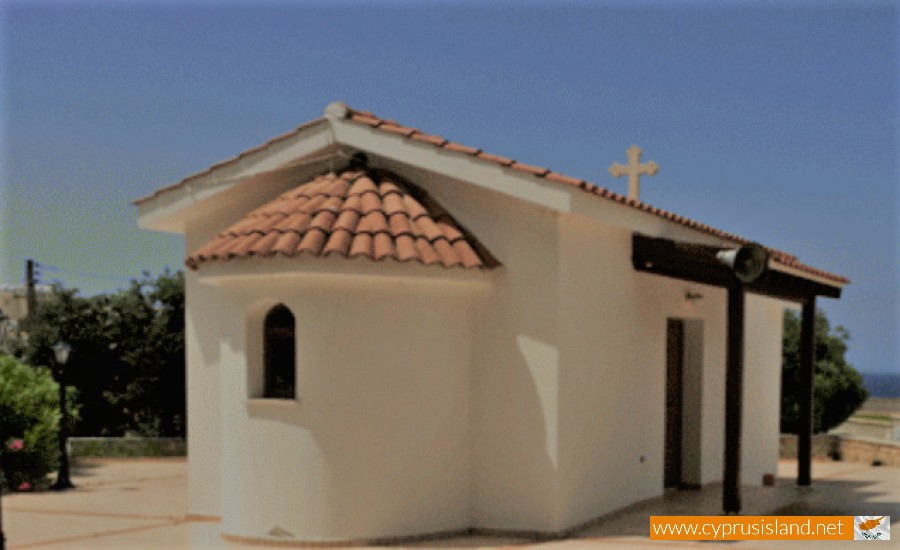 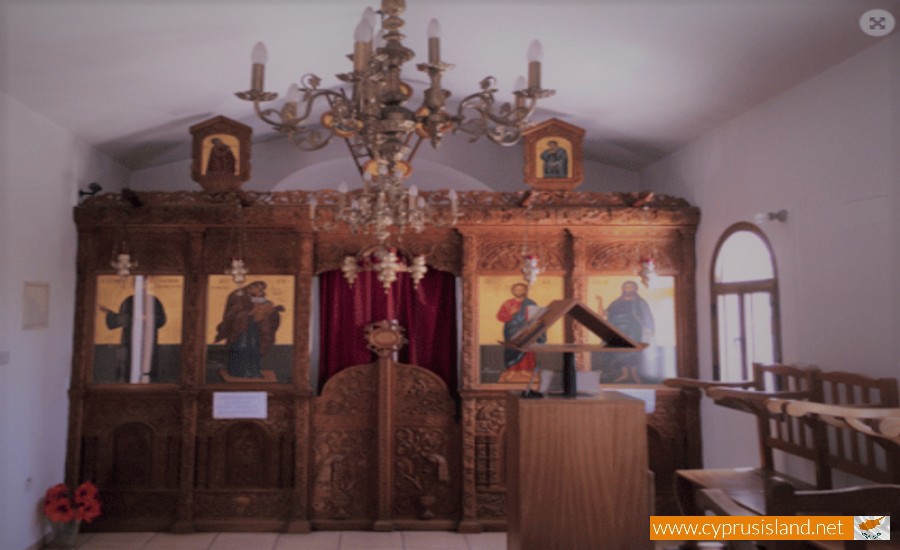