The church of the Apostles Peter and Paul is located in Asgata in the Limassol district.

The chuch is built in the centre of the community and it is dedicated to the two Apostles Peter and Paul. It was constructed at the end of the 19th century when Asgata men important development.

The inscription in the south entrance shows that the temple was constructed in 1865 by the guardianship of Kosta Pyrrou who was the president of the church and the main funder for the construction.

Another inscription on the west entrance, according to Antonis Kavazis maintains that the temple was constructed in 1876 under the guardianship of Panagi Nikola. The same inscription mentions that the land which the church was built on was given by Christianou Hadjilouka.

Architecturally, as Antonis Kavazis writes, it classifieds in the normal rhythm which existed in Cyprus in the second half of the 19th century and the beginning of the 20th century. It is a one room church, built of stone in the area. Especially imposing is the high bell tower with three arches and the thin carving of classic style which was added in 1900 according to the inscription.

At this point the testimonial of the bell tower by the village residents must be mentioned. Especially during the Turkish occupation, the Turkish administration placed Turkish soldiers responsible for the collection of taxes from the villages, known as tax collectors. When one of the Turkish tax collectors gathered the established tax from Asgata he asked a resident to show his the way to the next village.

The entrance to the village was through a river. Then the tax collector decided to swim through the river but he did not manage and drowned. Therefore the resident who showed him the wat took the tax money and offered it for the construction of the bell tower. Especially characteristic was the reaction of the resident who yelled with enthusiasm. With this way the residents of the village ensured the cost of the bell tower construction. 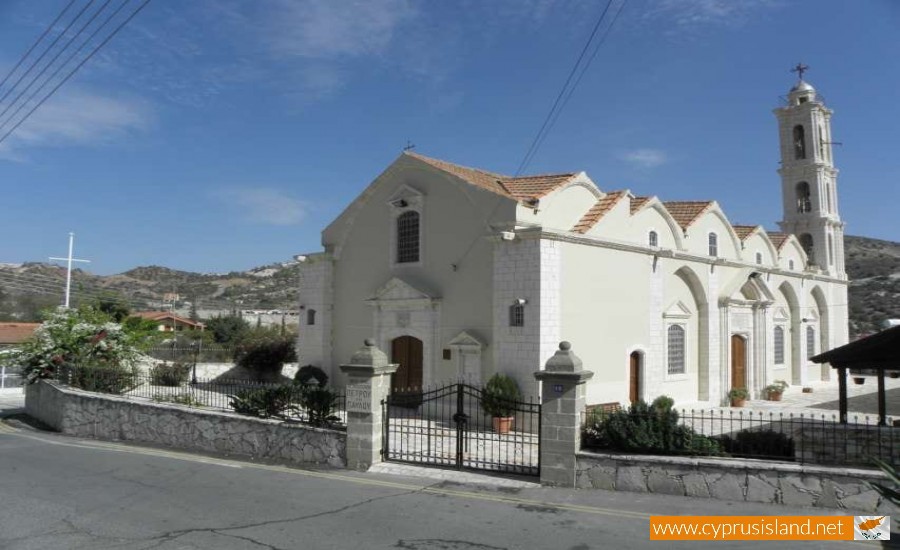 Church of Apostles Peter and Paul 1 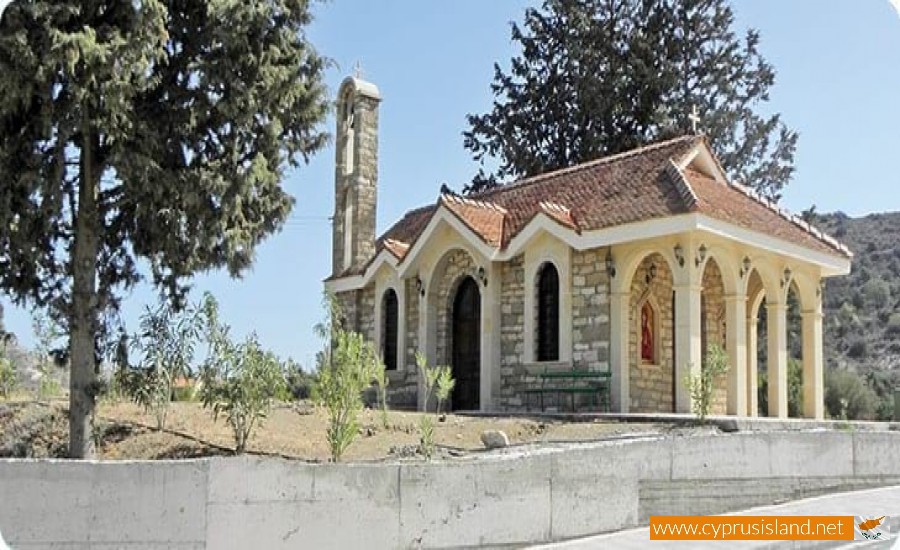