The Church of Metamorphoseos tou Sotiros is situated in the village of Kakopetria in the Nicosia district. More specifically it is located in the centre  of the Old Kakopetria community.

The church is dedicated to the Metamorphoseos tou Sotira and it was built in 1520. It was built with the same architectural rhythm as two other chapels in the village, Panagia tis Theotokou Chapel and Agiou Georgiou Perachoriti Chapel. Until 1994 the church operated daily as it was the central church of the village during that time.

It is a square church of a basilica rhythm and byzantine elements, and it can accommodate around 100-150 believers. Its exterior is stone built and whitewashed.

The residents extended the church during 1880 and 1960 as the number of residents constantly grew larger. When they dug the floor, many pieces from murals were found from the particular church. They also read the name of the hagiographer who was called Symeon Afxentis. He is well known from the iconographies of the Panagia Theotokou and Archangelou in Galata.

The following items in the church have great value:

The Church of Sotiros operates 5-6 times a year. The dedicated icon of Sotirios which is not very old, is placed on a special iconostasis in the centre of the temple. The church is celebrated on the 6th of August with a procession of the icon. 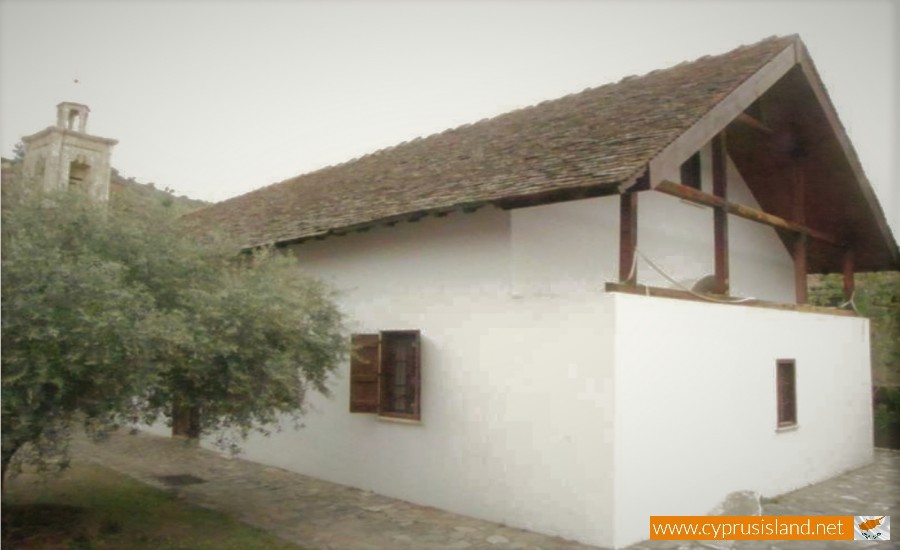 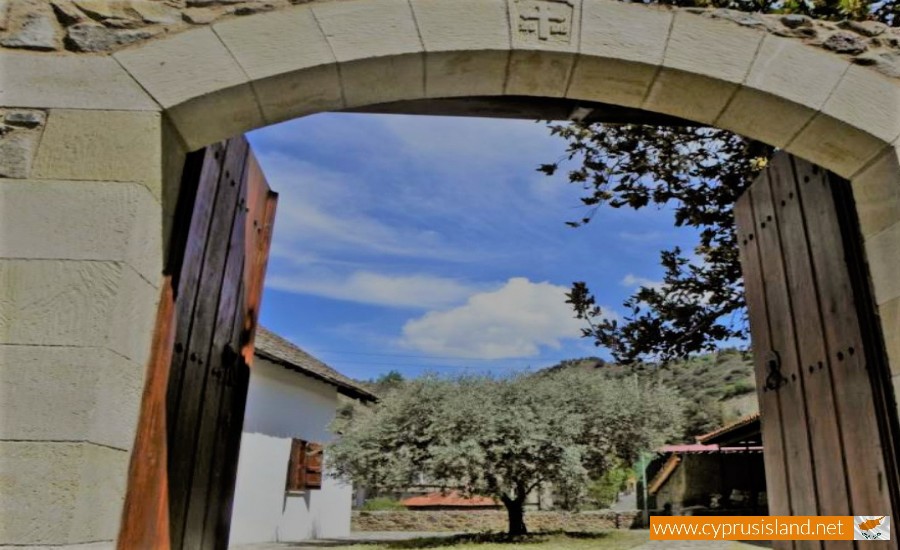 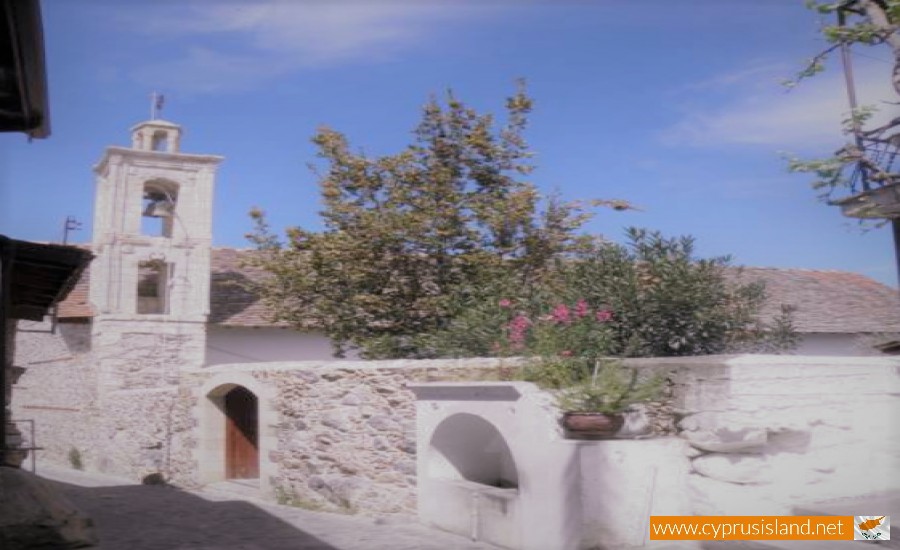