The old church of Panagia Chrysopantanassa was the main church in the village of Agrokipia in the Nicosia district until 1990, when the new church was built. It is built at the northeast part of the community centre.

It is important to know that the interior of the church is decorated by a wooden iconostasis, which was painted gold.

The church of the Virgin Mary was extended during 1918, in which the villagers assisted voluntarily. After this project the church became of gothic architecture. It is worth mentioning that as the extension was being completed the tomb of an old priest Papagianni was found. Then they decided to build the alter in another area with the same direction.

Previously the church square was the cemetery of the community which has been transferred outside the square. 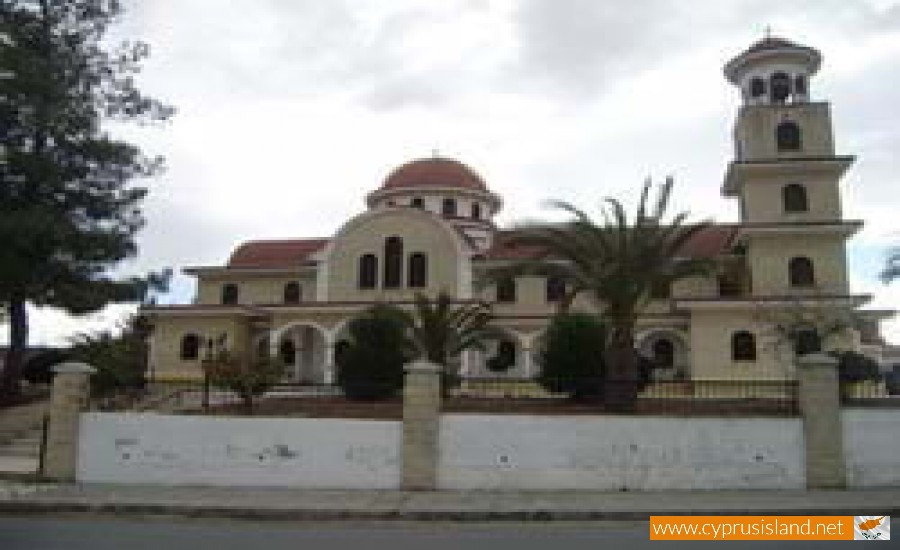 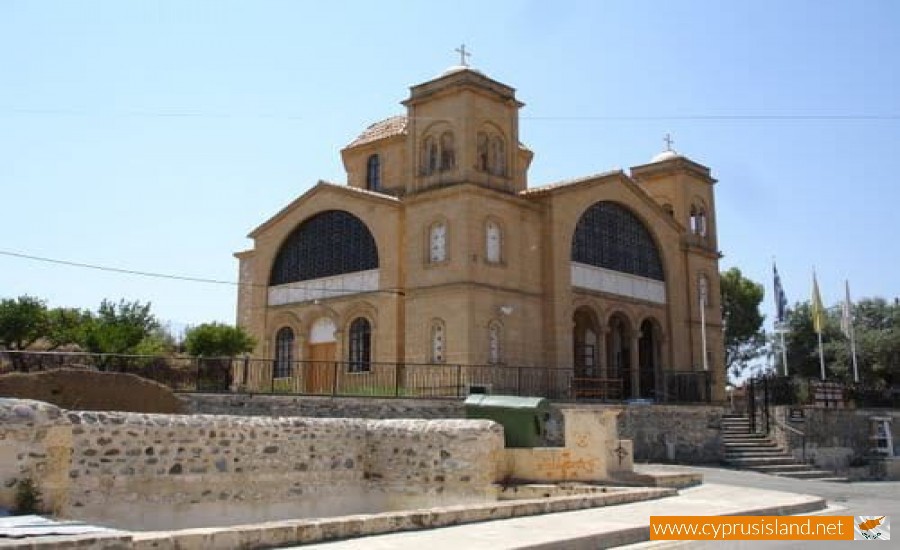