The Greek Cypriot residents were evicted in 1974 by the Turkish army. It is referred to with this name from the 4th century A.D which literally means the town covered in sand. Ammochostos was internationally known as a tourist resort between 1960 and 1974 due to its sandy beach. Ammochostos (Its Frank name Famagusta) is the capital of Ammochostos district of Cyprus with about 40.000 residents. Ammochostos is located at a lowland and prosperous area, with a great agricultural production. One of the basic products in the area are wheat, vines, citrus and olives while a small amount of cotton was produced. The port in this town is one of the best natural ports which Cyprus has. It is also the only port which is closed. Until 1974 it was the basic part of exporting agriculture products. 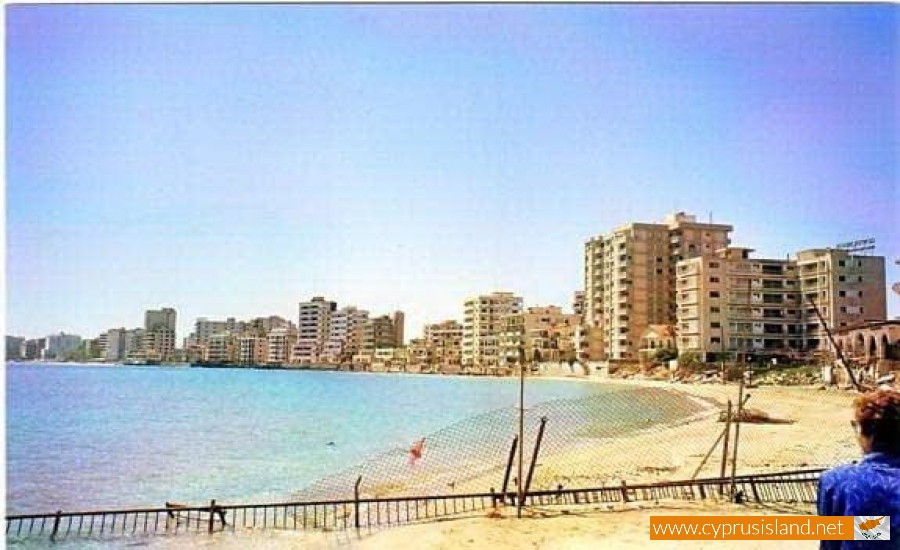 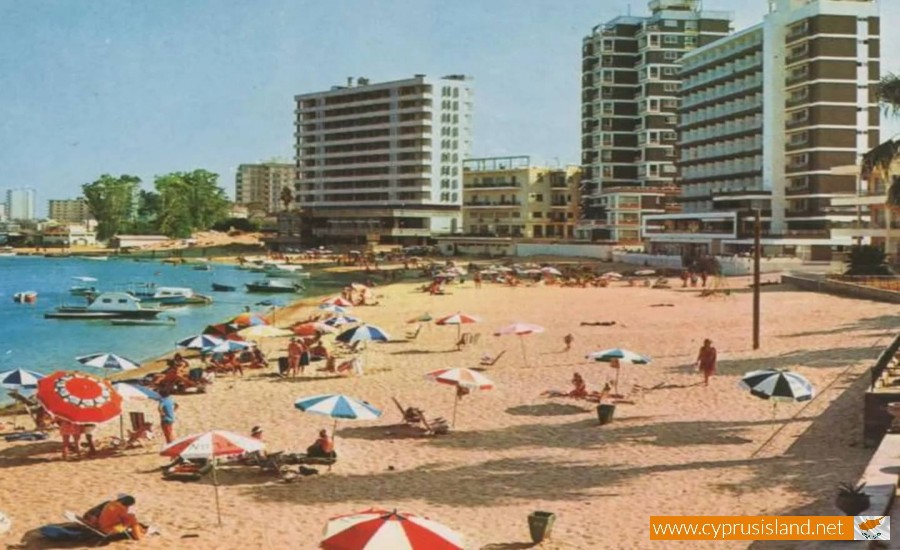 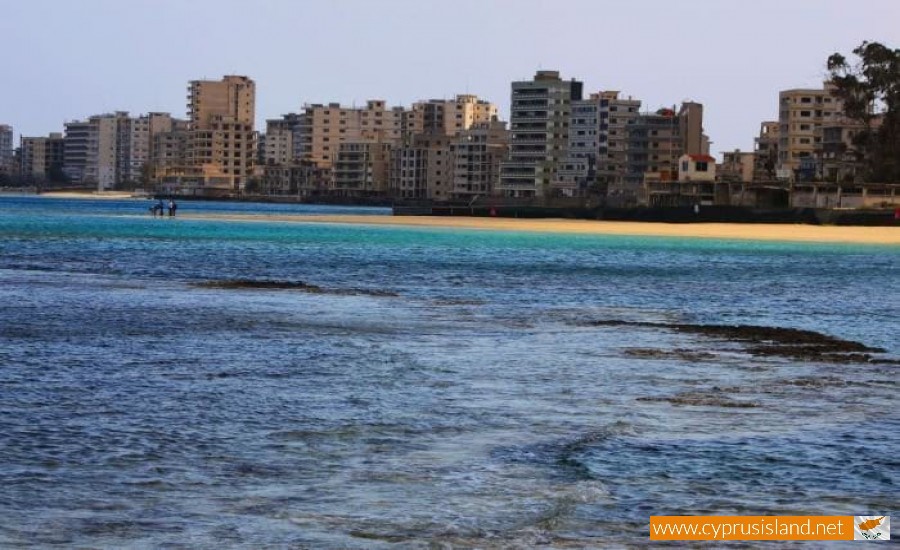 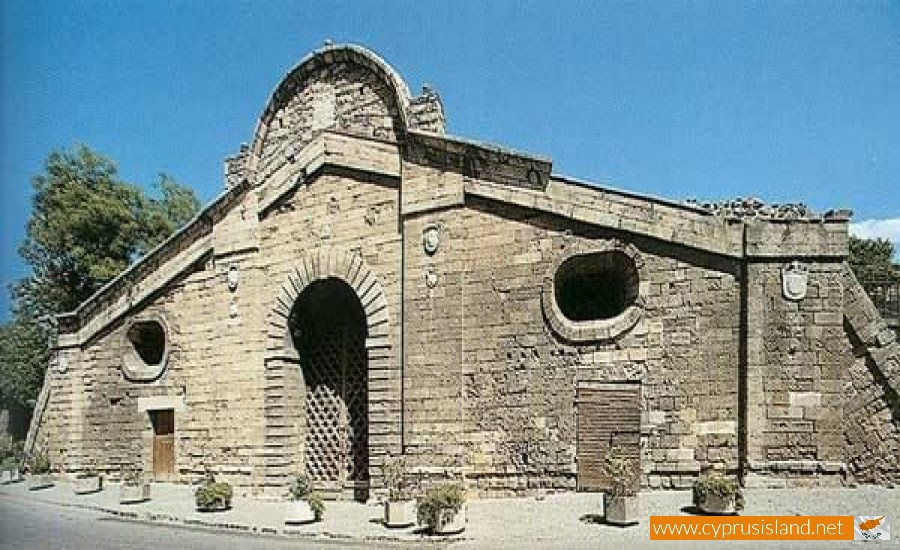