Magnesium Mine in Akamas

Magnesite is a carbonate mineral or magnesium. Its name comes from magnesium which is the basic ingredient, and from its white colour.

It is one of the most important minerals of magnesium. Magnesium mines existed until the beginning of the 20th century. They were located in the thick forest of Akamas  in the Paphos district , and operated during the British occupation. Today there are still ovens and furnaces which were used for the extraction of the particular mineral.

It is worth mentioning that one of the old mines and the magnesium facilities are included in one of the most interesting nature trails called Smygies.

Magnesium Mine in Akamas photos: 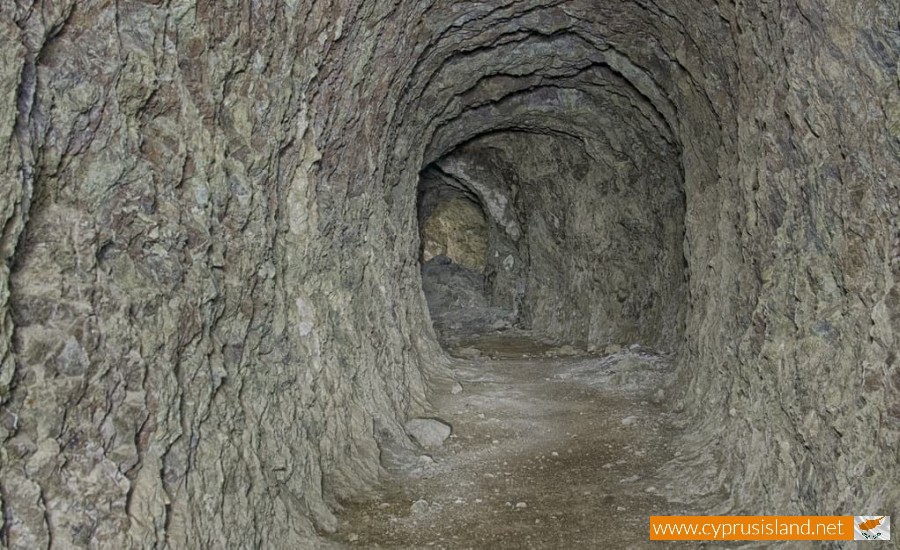 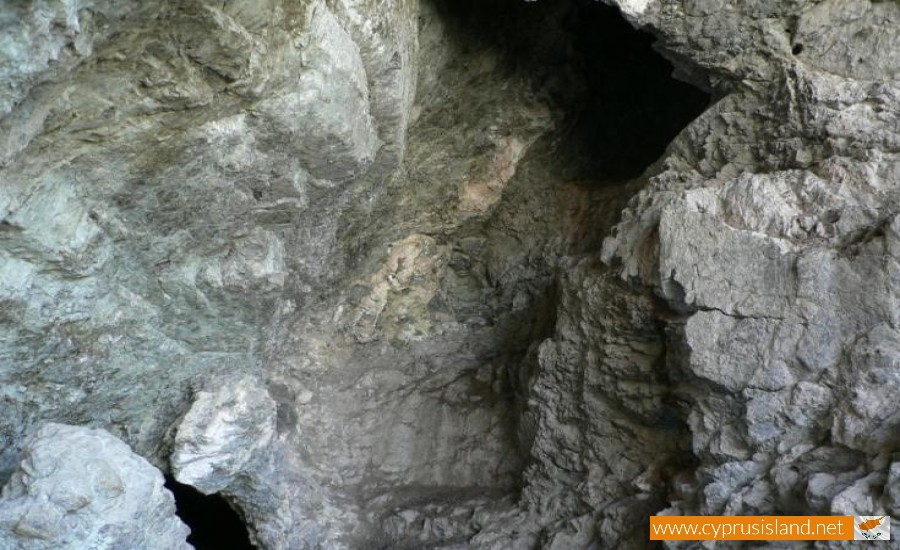 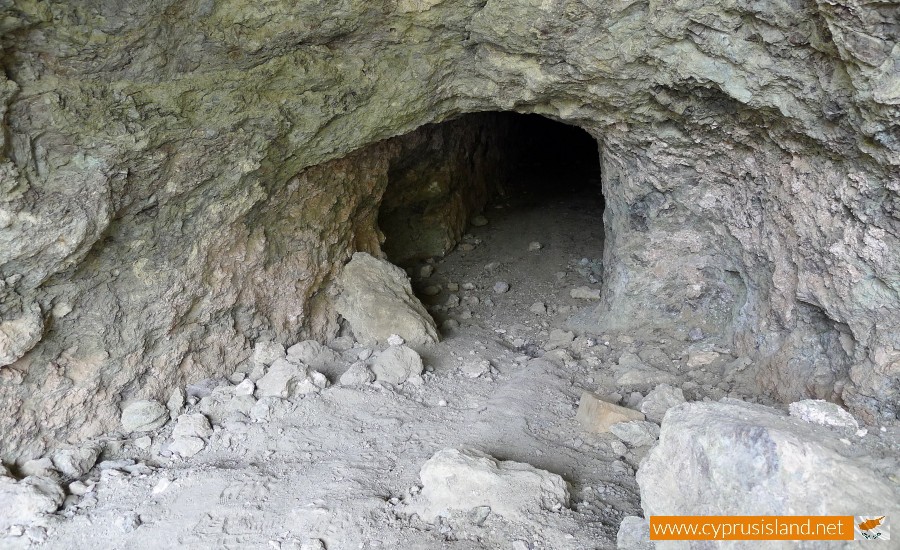 magnesium mine akamas
Prev Next
Magnesium Mine in Akamas location map: