The building which houses Lino, was rented by Mr. Stelio Alkiviade in 2000 who also began the partial renovation of the building. Later on the Pancyprian Organization for Architectural Heritage along with the Department Of Urban Planning proceeded to the gentrification of the area with European funds.

The museum has two rooms on the ground level and another two on the upper floor. The first room which is also the entrance is where the visitor can see where the donkeys ate. The food was placed in a particular position so that the donkeys ate after they would unload the baskets with the grapes, which is also where the wine was produced. 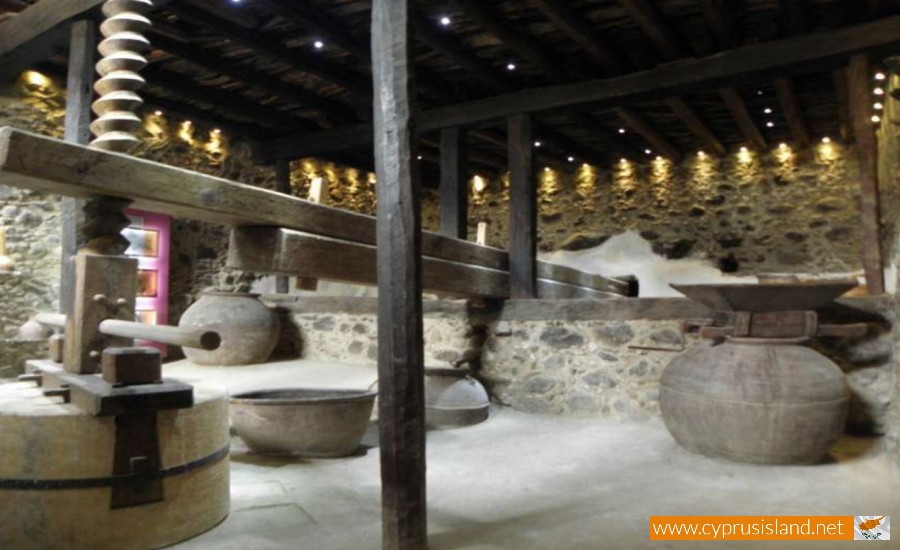 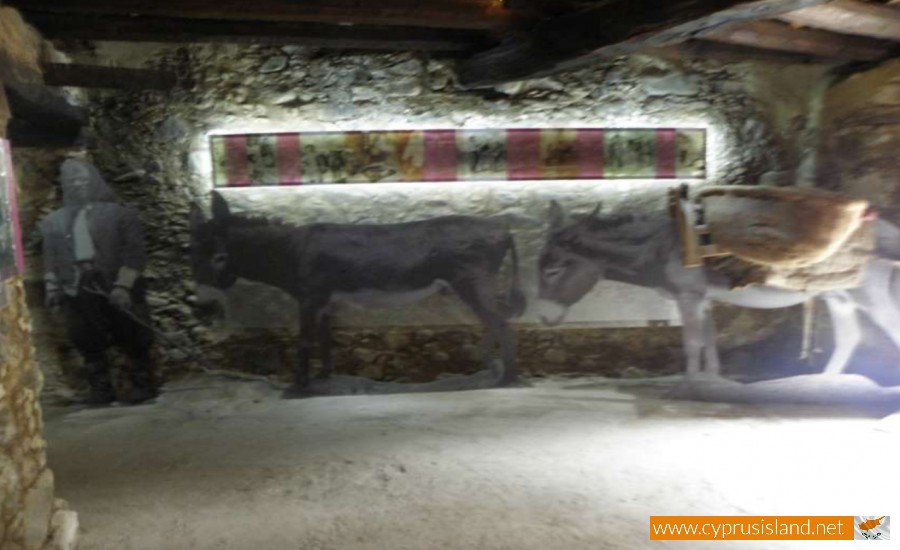 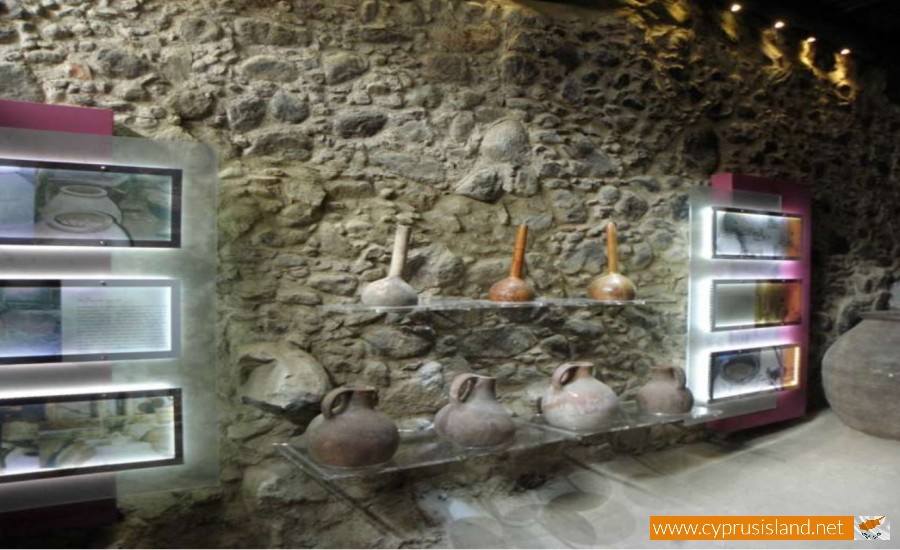