The Cyprus Pen Museum is one of a kind and includes various exhibits that are related with wiring as it takes the visitor back in time, when a pen was a very important element for people who dealt with written work.

The creator of the Cyprus Pen Museum is Mr. Vladimiros Ouloupis Nirou (V.O.N) who formed an area accommodating pens and anything related to writing. His idea occurred to him in 1998 when he was given a pen as a present. Since then his interest for pens grew larger and he began to study the different types and buy both usual and rare pens until he created the collection he has today.

The museum includes over 500 exhibitions with pens from various manufacturers, each one with its own unique story, such as AURORA, SHEAFFER, MARLEN, FABER CASTELL, DANI TRIO, PIQUADRO, NAVA. Some of these are dated from the 17th century. Other exhibitions on display are pencils from the Victorian era, typewriters, ink bottles, stamps and seals.

The Cyprus Pen Museum also has a cafeteria and a small shop from which visitors can find and study the various characteristics of a pen before buying it. Visitors can also buy leather accessories vintage pens, watches of various eras, ink bottles and other items. 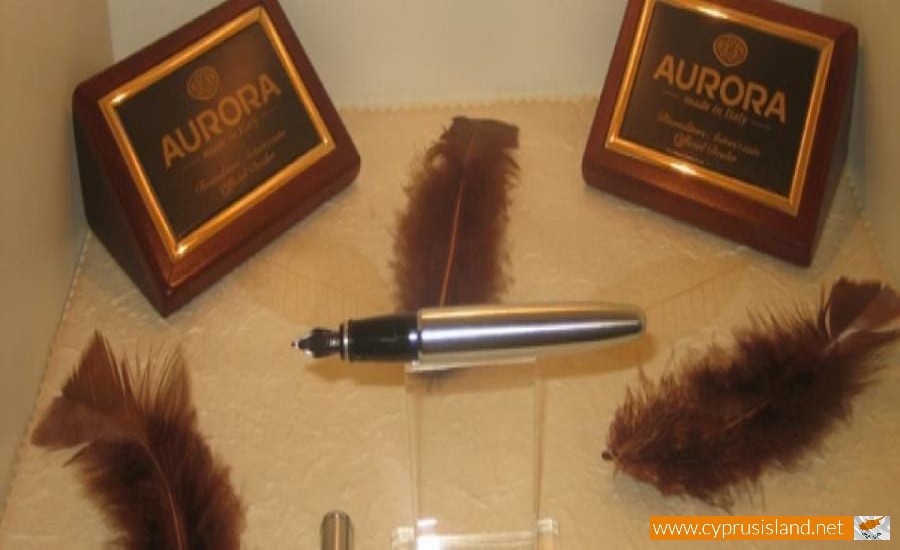 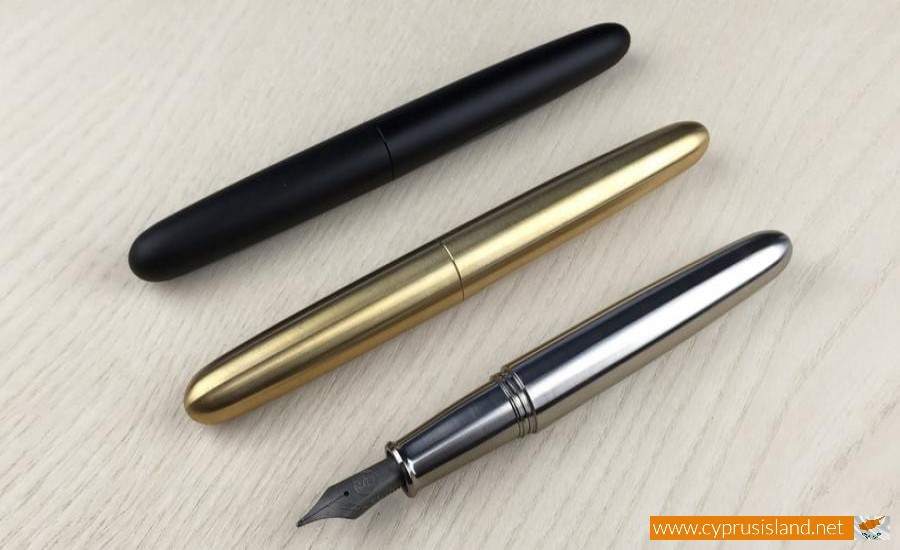