Kalopanayiotis or kalopanaygiotis is one of the most beautiful villages in Cyprus and it is located in the Nicosia District very close to Moutoullas, just 3 km to the north. In addition, the village is located in the Marathasa Valley in the Troodos Mountain range approximately 70 km from Nicosia and Limassol.

During the last few years it presents great development with the creation of many quality agro tourism accommodation areas, boutique hotels, restaurants and dining venues. Along with the villages of Kakopetria and Platres, they form the three most cosmopolitan mountain villages in Cyprus.

The village is dated to the 11th century A.D and owes its name to the first resident in the area, with the name of Panayiotis. Panayiotis was a good Christian who decided to build his house near the Agiou Ioanni Monastery, in order to devote himself to god. His example was followed by other residents, who created five autonomous settlements, and then along with the settlement of Jelion created the community of Kalopanayioti.

Kalopanayiotis is one of the most beautiful villages in Cyprus, with iamatic springs , traditional architecture and panoramic view over the valley. It is an ideal location for agro tourism as it is situated in a peaceful and natural location.

The village has a very beautiful traditional style with paved streets and walkways, chapels and churches and is an example of a genuine traditional community unaffected by the modern civilization.

The village is surrounded by the beautiful green vegetation creating magnificent landscapes. The main characteristics of the Kalopanayiotis village include picturesque balconies, courtyards with shady vine trees as well as Houses with tiled rooftops.

Chapels and churches can be found in the village and some of the most famous are Agios Andronikos and Agia Athanasia,  Archangelos Michael and Panayia Theoskepasti. 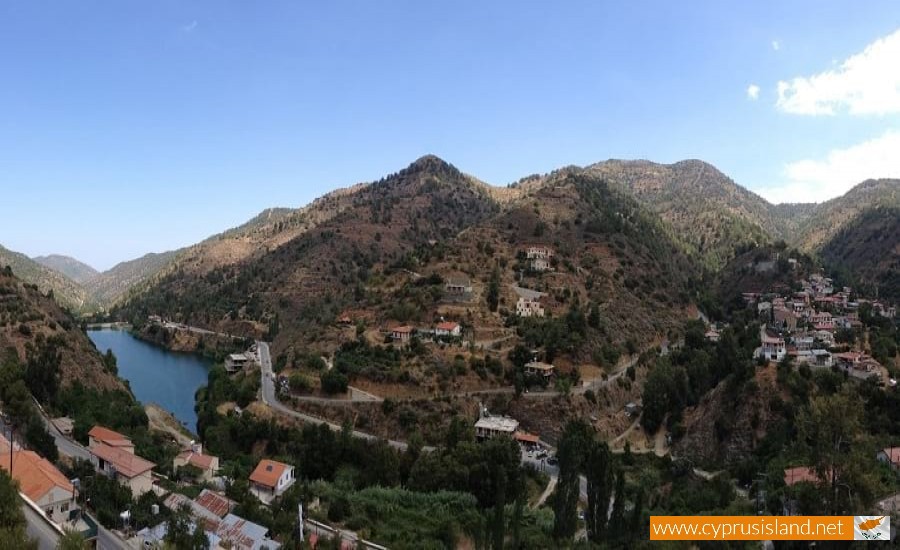 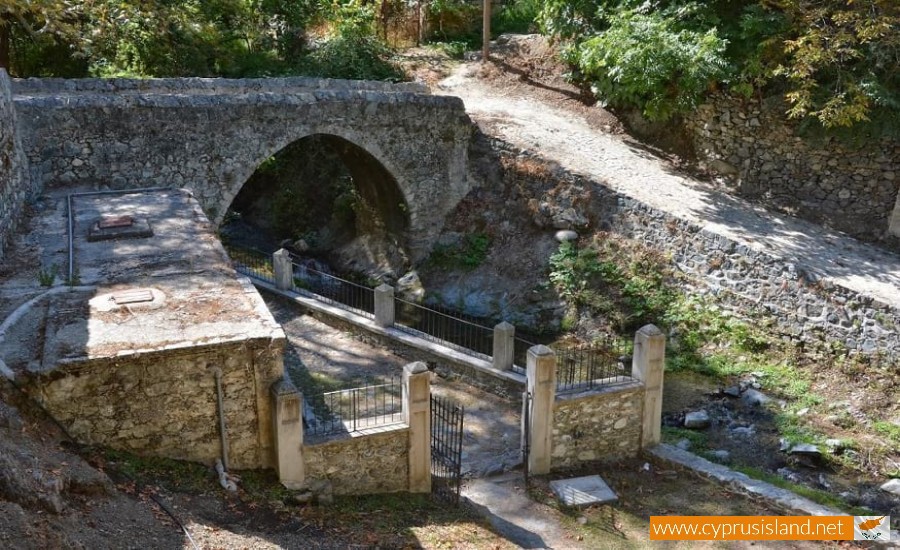 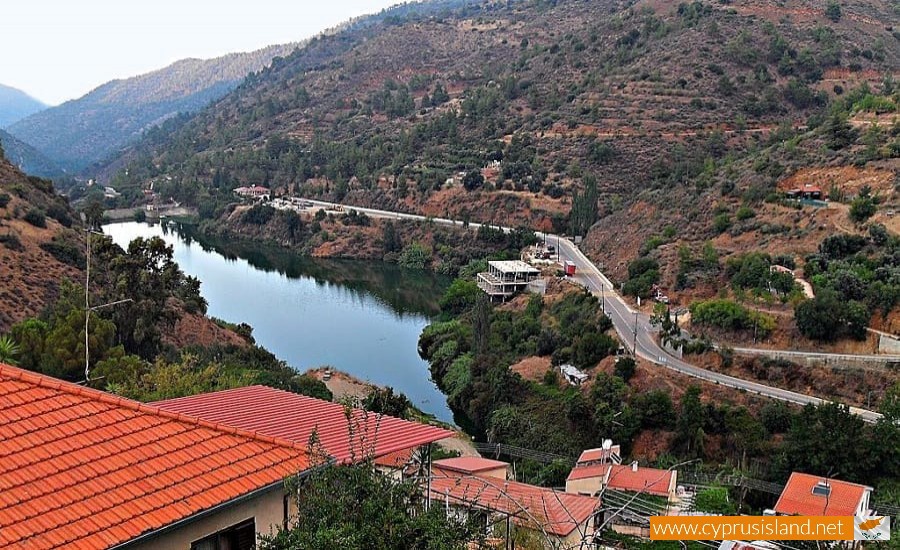 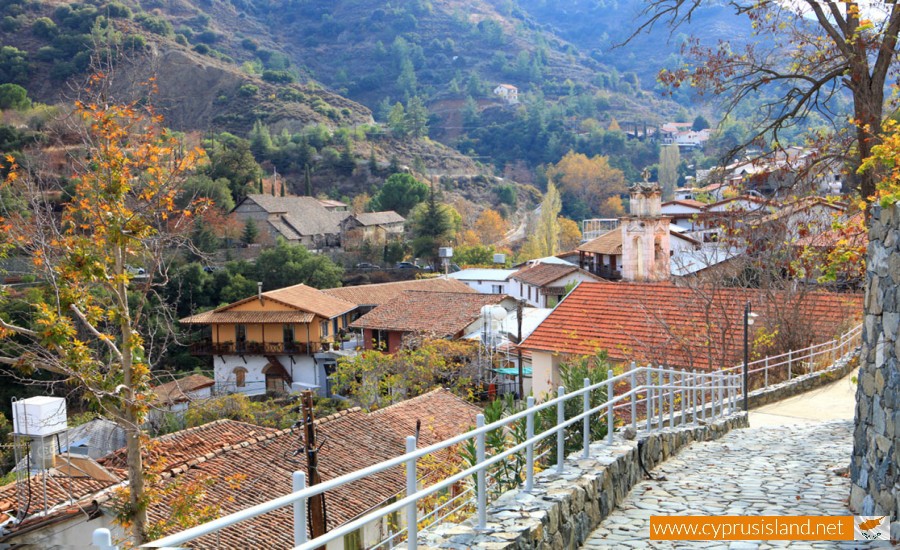 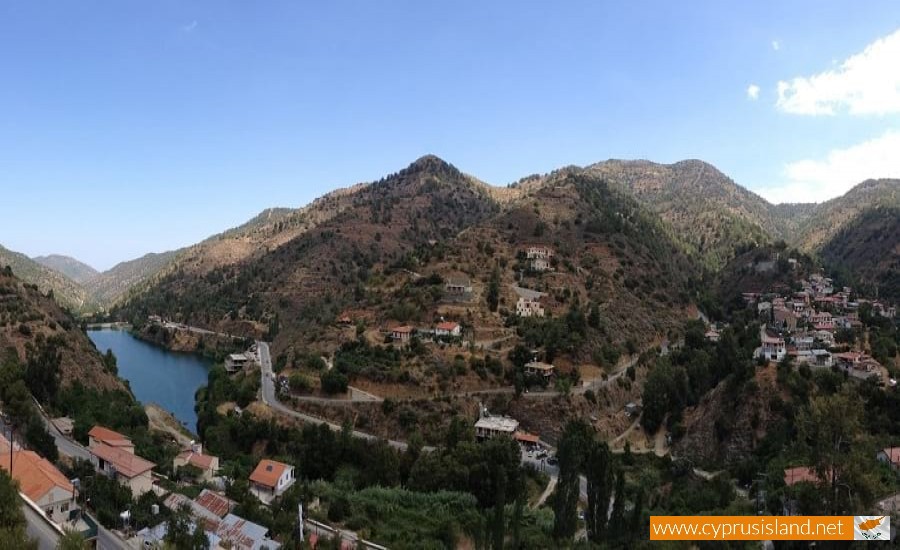 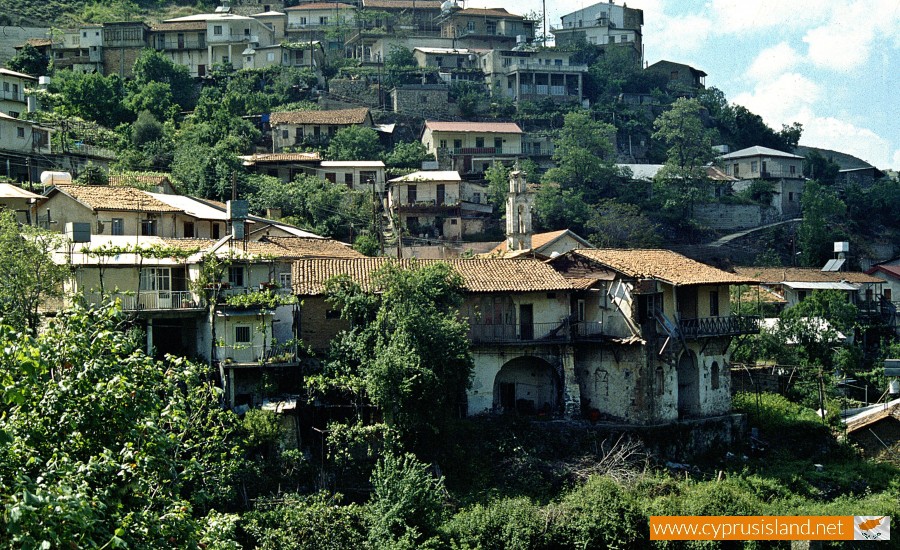