The small village of Episkopi is located in the Paphos district about 11 kilometres northeast from the centre.

The village in hidden in a beautiful natural environment with a unique rocky landscape dotted with vineyards.

The name of the village comes from the fact that it was used as the base for the episcope. During the ruling of the Franks, the Orthodox Episcope of Paphos had his base in the village after its transfer from Polis Chrysochous and the prosecutions by the Latin. Before this event, the village was known as Komi.

The most important religious personality for the Orthodox as well as the Roman Catholic Church, is Agios Ilarionas the Great (291-371 A.D). This saint spent his whole life as a hermit over a hill outside the village, where he met many people, curing them or taking the bad demons out of them. Visitors can see the cell of the saint and can also light a candle at the church which was built in his honour.

The area is a paradise for nature lovers and an ideal location for hiking and walking due to the four organised nature trails and the amazing Episkopi Rock, a grand monolith that accommodates rare hawk species.

More information about the natural environment of the village can be obtained by the Environmental information Centre of Episkopi. The village is idea for agrotourism due to its quiet and green surroundings. 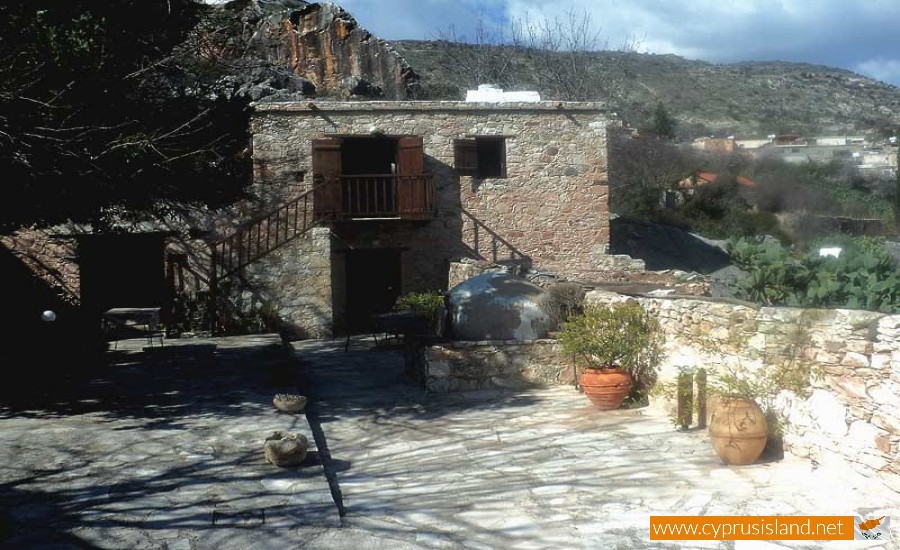 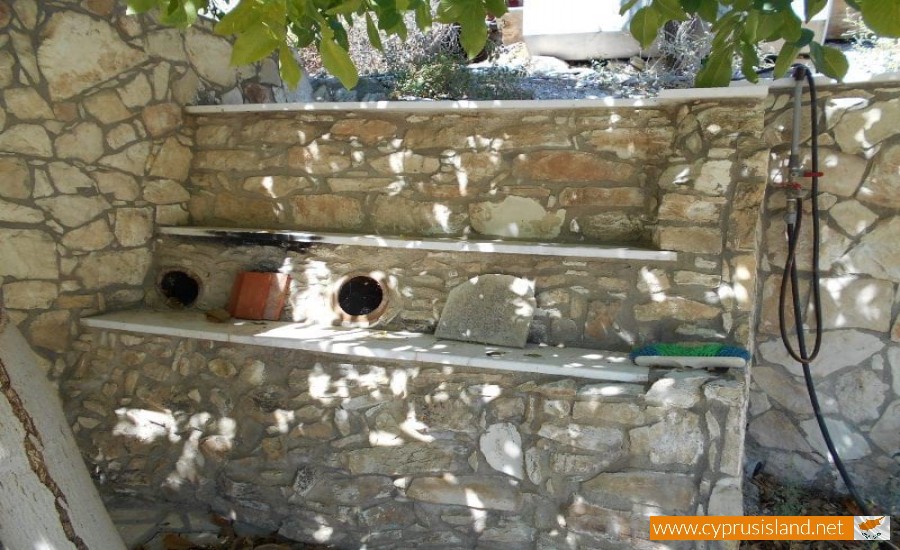 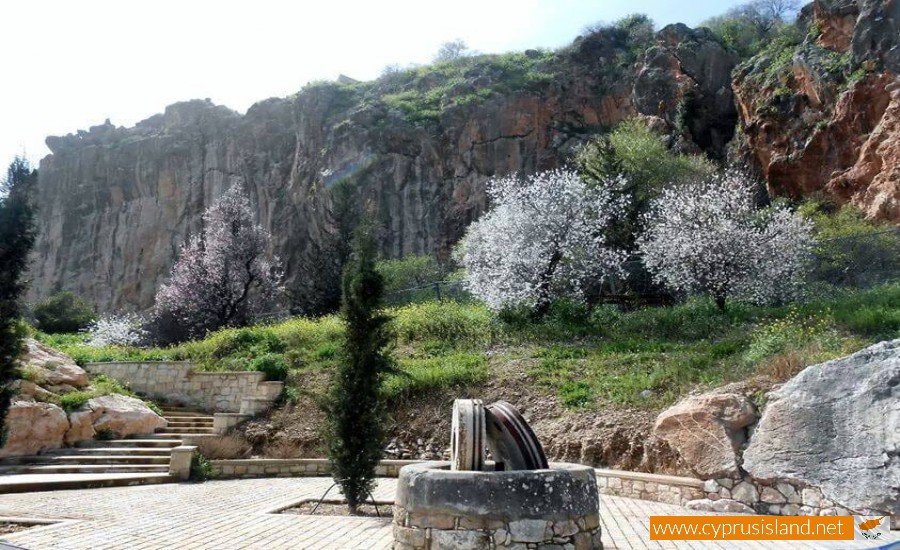 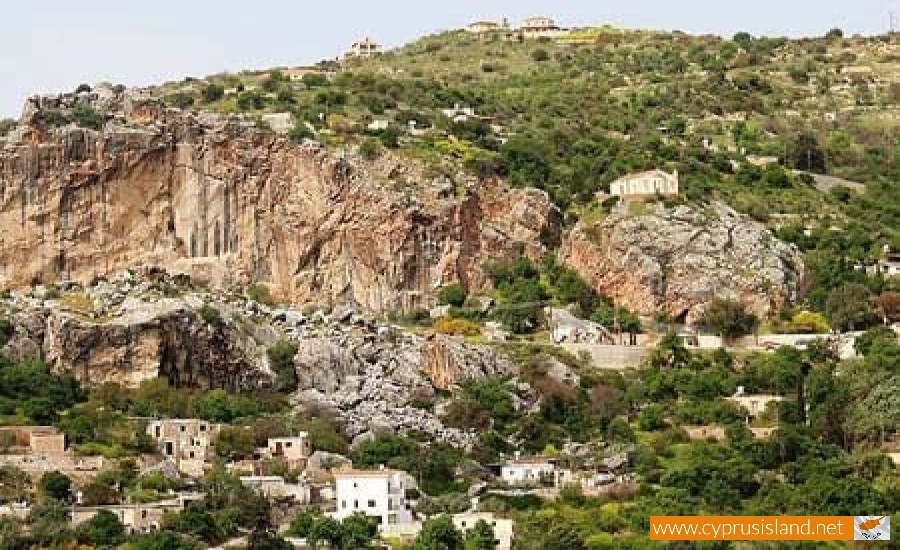 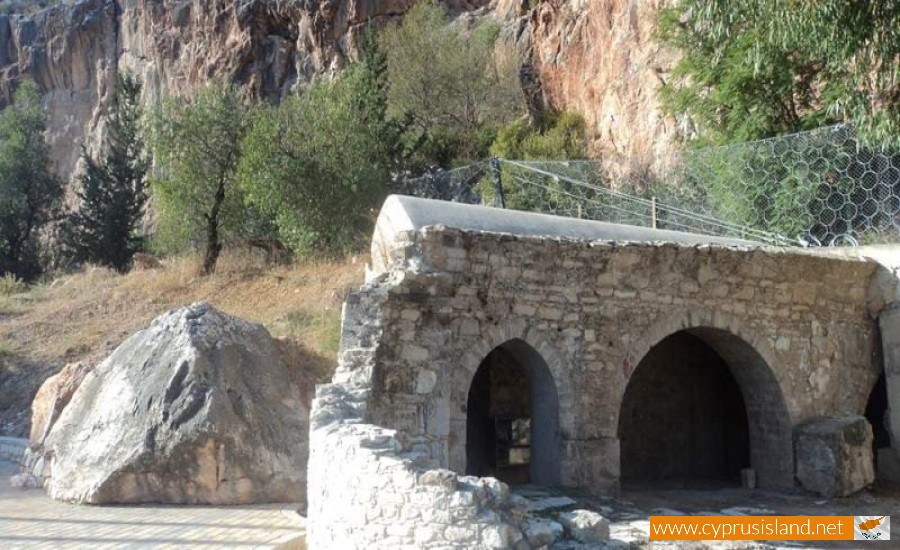