The Muslim mosque of Hala Sultan Tekke Mosque is built on the west bank of the Larnaca Salt Lake, about 6 kilometres west of Larnaca. It is the most important pray area for the Muslims of Cyprus.

The mosque was built a little before 1781 and its form which it has today was completed in 1816. Recently restoration action has been taken to bring it to its original state as it is the most popular pray area of the Muslims in Cyprus.

In the interior of Hala Sultan Tekke is the tomb of Oum Haram, relative of prophet Mohamed. According to tradition, Oum Haram has escorted her husband in Cyprus during an Arab raid and was killed when she fell off her horse as soon as she got on the island. The tomb is covered with material and is surrounded by a stone construction. According to tradition one of the stones of Hala Sultan Tekke is in the air. 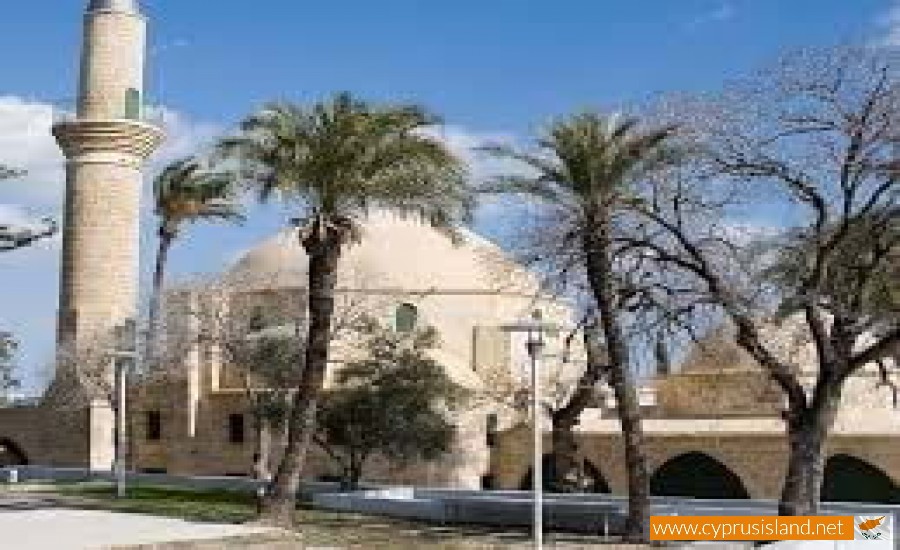 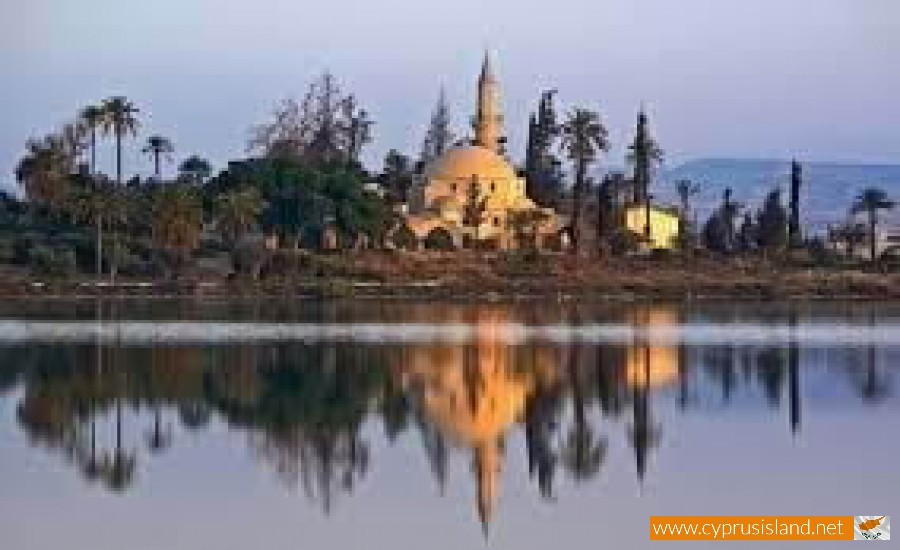 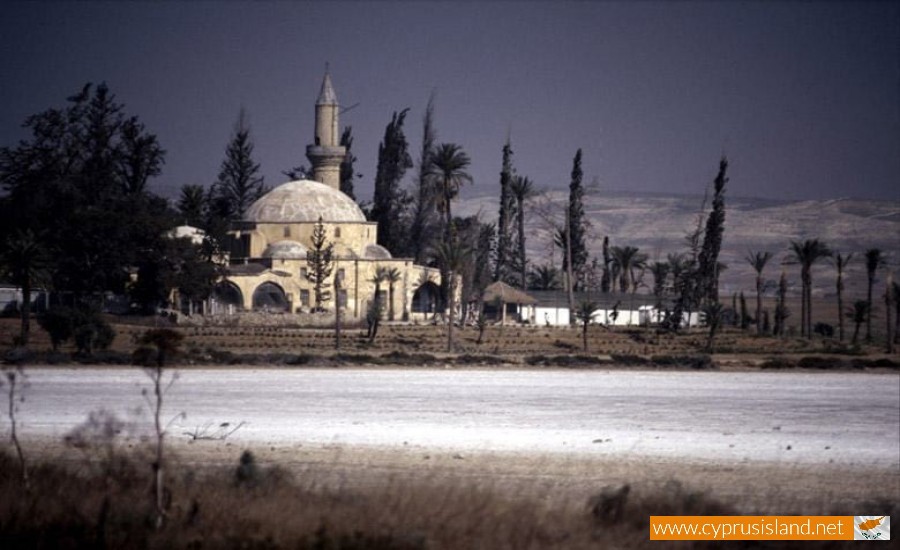