The first casino which operated in Cyprus was in the village Kritou Terra, which is located in the Paphos district. The casino was housed in a structure which was built around 1860 and 1870, which is located to the east of the school.

Its operation began during the occupation of the Turks, more specifically in 1878 and stopped its operation during the beginning of the 20th century. Its maintenance was taken over by the Department of Antiquities.

The innovative idea for its time was initiated by Savva Makrides, who also took over its operation. He attempted to do what was considered to be unthinkable for that time, brining women from Turkey, Syria and Lebanon who danced in the casino while the regular dealt with card games and gambling.

The visitors of the casino were mainly Turks by also the high society of the Middle East. Between those who gave a special glow to the casino with their presence was also the king of Egypt, Namouk.

It is worth noticing the iconographies which are in the interior part of the casino and were inspired by history and tradition. One iconography shows scenes from the arrest of the hero of the Greek Revolution, Athanasios Diakos.

More specifically one can make out the arrest of the hero and two armed Turkish soldiers. In another iconography there is the well-known hero Koutalianos and the iconography was painted after his visit to the community in 1896. 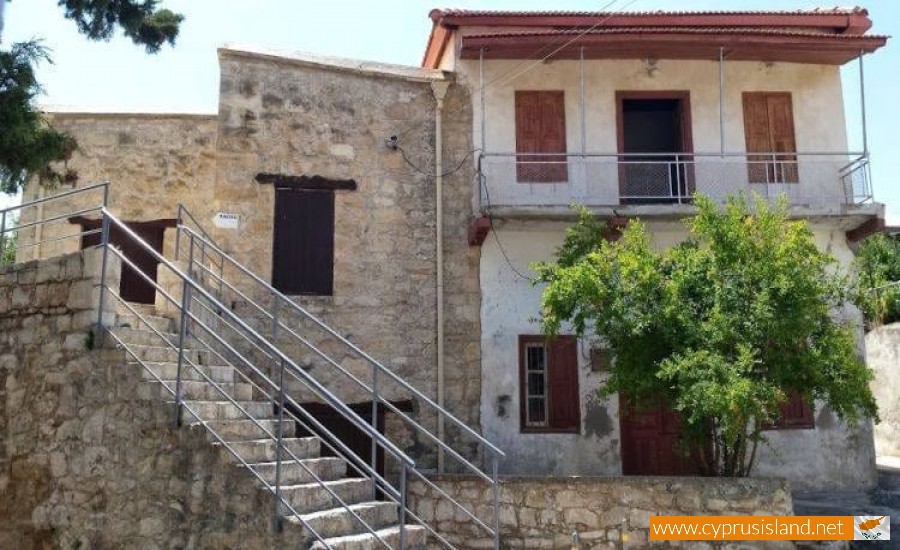