The Limassol Wine Festival is organised every year during the  beginning of September from 7 until 12 every night. 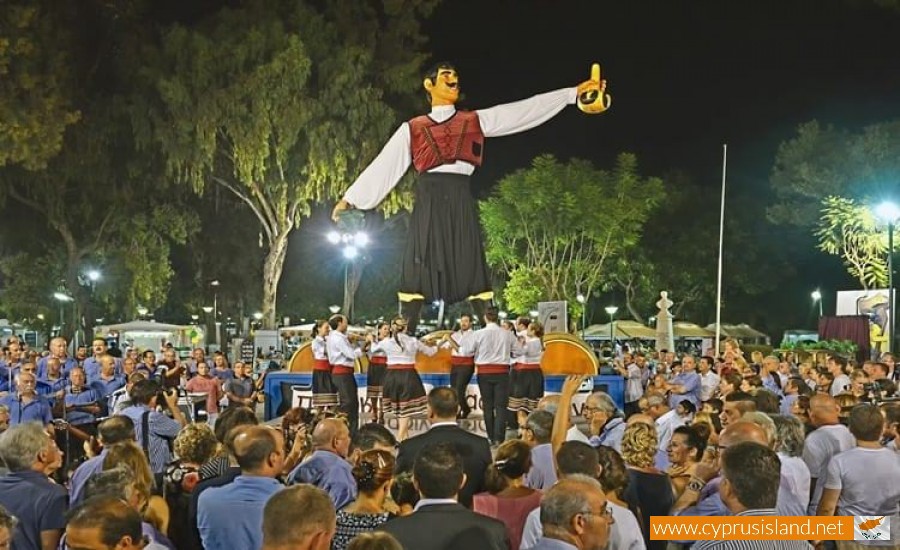 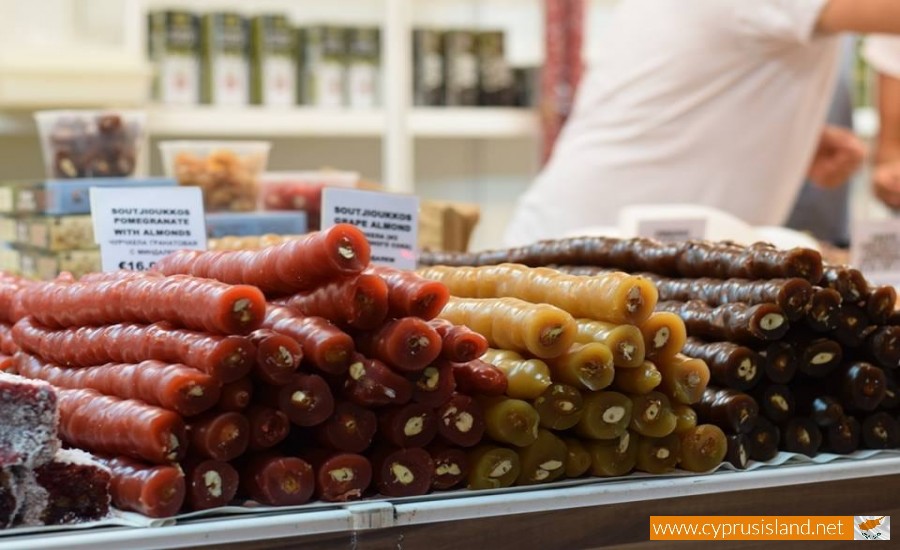 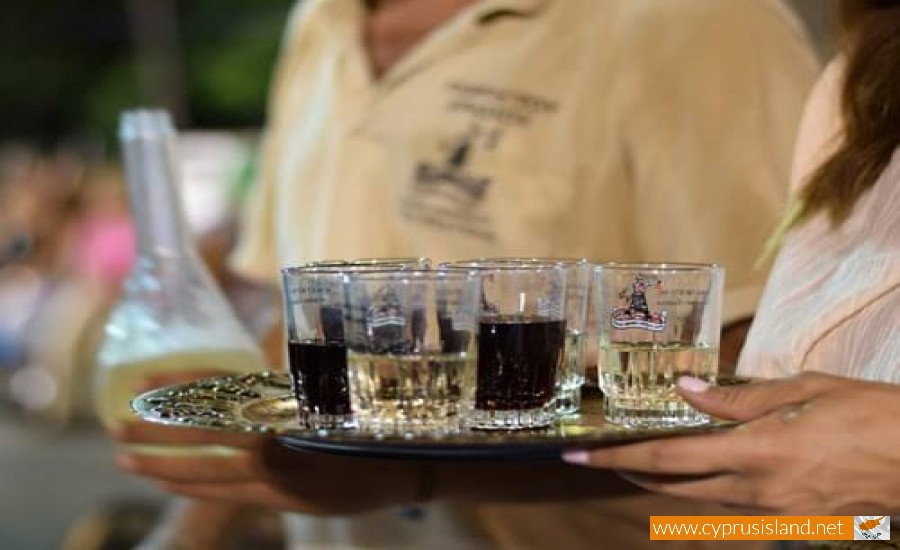 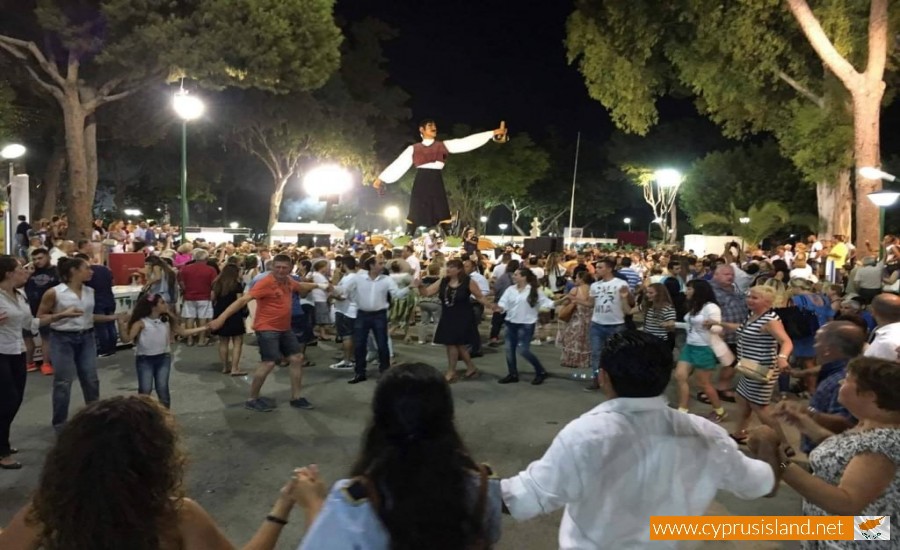 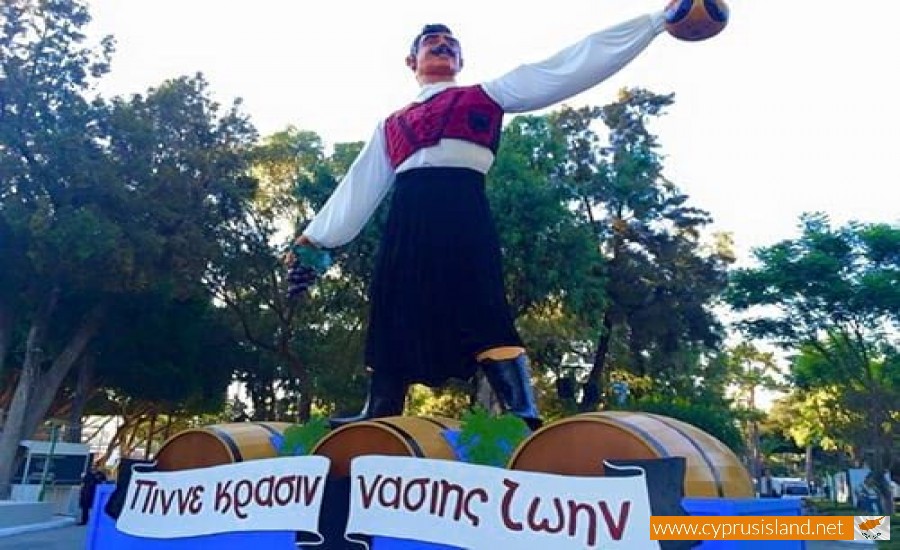