According to tradition, the village of Salamiou in Paphos has its own pyramid.

It is said that during Easter, in particular on Holy Saturday or Easter Monday, the entrance of the pyramid opens for a while. Once, a traveller happened to be going past the area. When he noticed that the entrance to the pyramid was open, he went inside with his donkey.

After taking many treasures, he returned to fill his boots with more riches. The door however closed behind him and he remained in there forever or as some say for a year. The only food he had was a pomegranate from which he ate one grain a day. That way the pomegranate was used for food as well as a way to keep count of time.

The Pyramid of Salamiou photos: 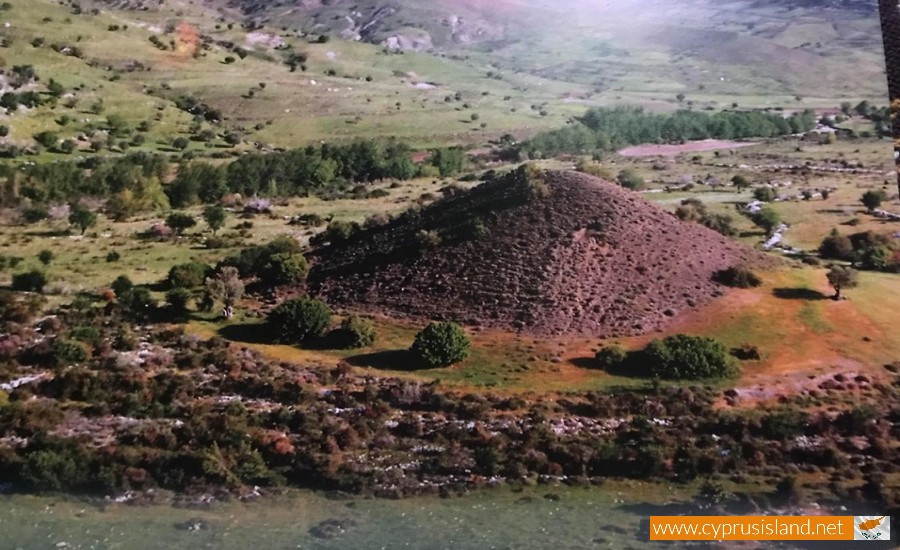