The church of Agios Sozomenos is built in the centre of the old village of Galata which belongs to the geographical region of Solea.

The temple was constructed and its iconographies were painted in 1513 according to the inscription which is located on the west entrance. Fourteen residents of the village payed for the expenses of the iconographies however two of the people were brothers so they are mentioned as one person from the family. The names, and the occupation of the residents are also written on the inscription. From the inscription we also get a taste of the Cypriot dialect which existed during the 16th century.

The temple of Agios Sozomenos is made up of one room with a wooden roof. The roof extends further than the building of the temple to the south, west and north sides, creating a Greek P shape. The entrance of the church is located to the north side of the temple.

The interior of the church is decorated with iconographies. One of the exterior walls of the north wall of the church is also decorator with iconographies. It is a traditional phase of the 16th century with byzantine elements and very few western influences. The iconographies of the temple are one of the earliest projects of the artist Symeon Axenti. He is a particular artist with a particular way of creating forms as he cannot harmonise the western influences which he receives. Another characteristic of this artist is the warm red colour which he uses on the faces of the people.

The decoration of the temple is of good quality and the iconographies are preserved in good condition with only a few exceptions. The iconographies in the temple are developed into two zones. The upper zone indicated scenes from the circle of Christ while at the lower zone there are saints with painted bows. At the arch of the Holly Alter is the Virgin Mary with Archangels Michael and Gabriel. The iconographies of the exterior side of the north wall include scenes of the resurrection, the root of Isai and the eight Holly Meetings. 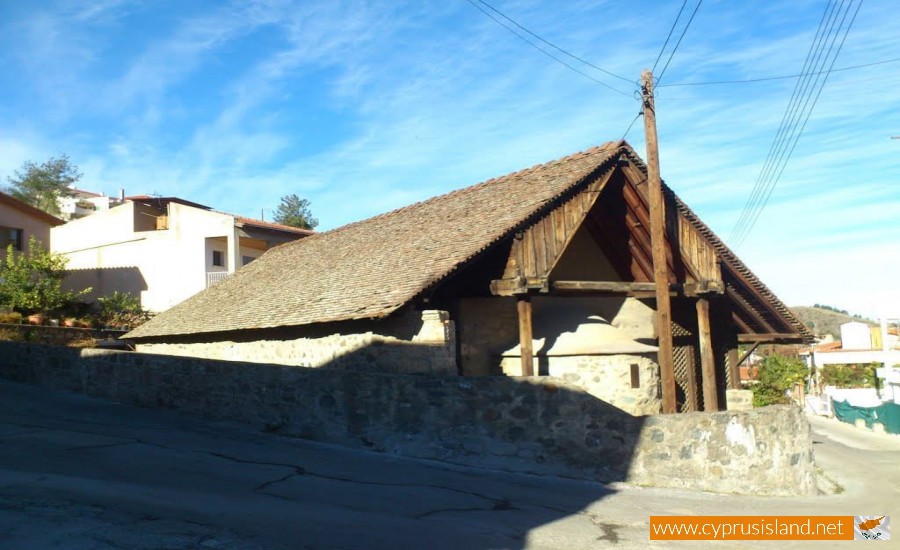 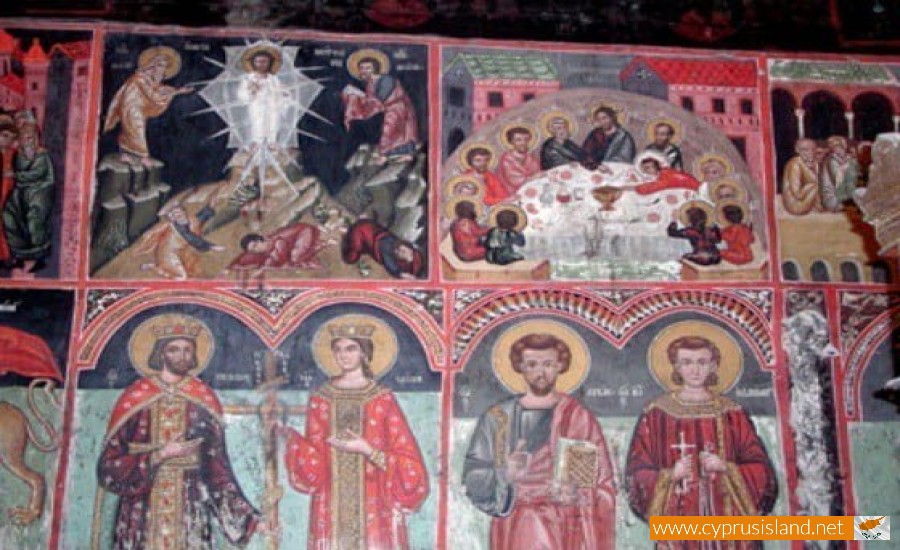 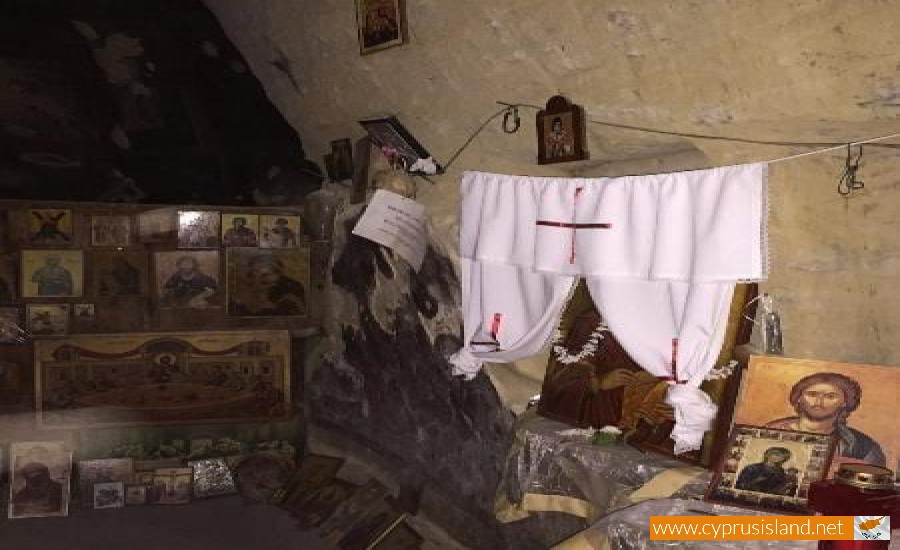