The Agiou Efrem Church is located in the community of Agios Amvrosios in the Limassol district, situated along the Limassol – Omodos – Platres main road.

Architecturally the church is built in a cross-shaped basilica with a dome, and can accommodate a capacity of about 400 people operating as a parish church for the community of Agiou Amvrosiou.

The wooden carved templo is a replica of the oldest one of the 18th century. The complete structure is a jewel for the area as well as a spiritual location of jubilation and relaxation.

The saint is celebrated on the 5th of May as well as on the 3rd of January, which is when his remains were found. A piece of the Holy remains of the saint is on display for veneration during the weekends. 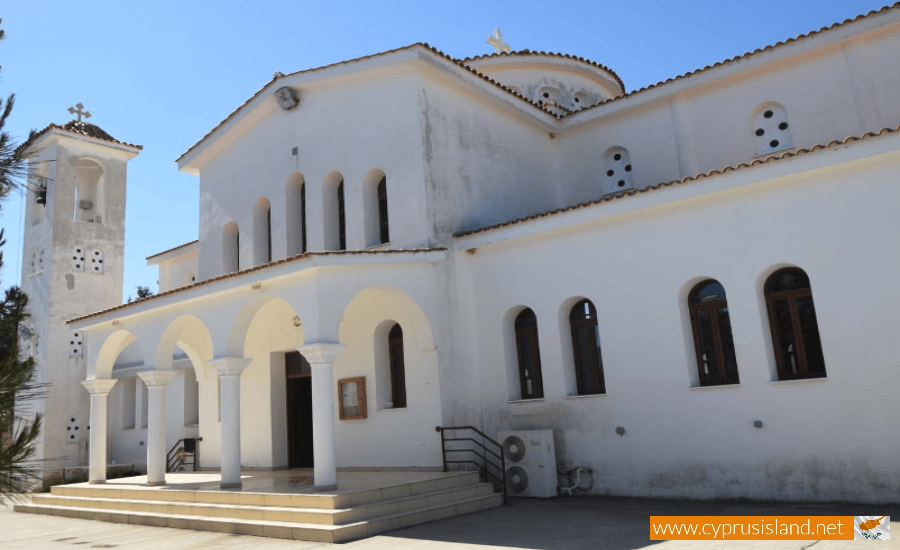 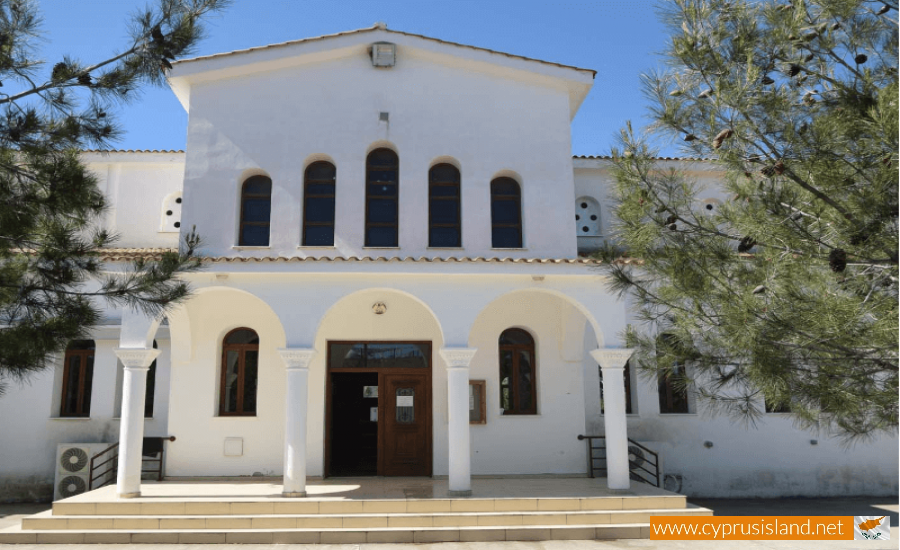 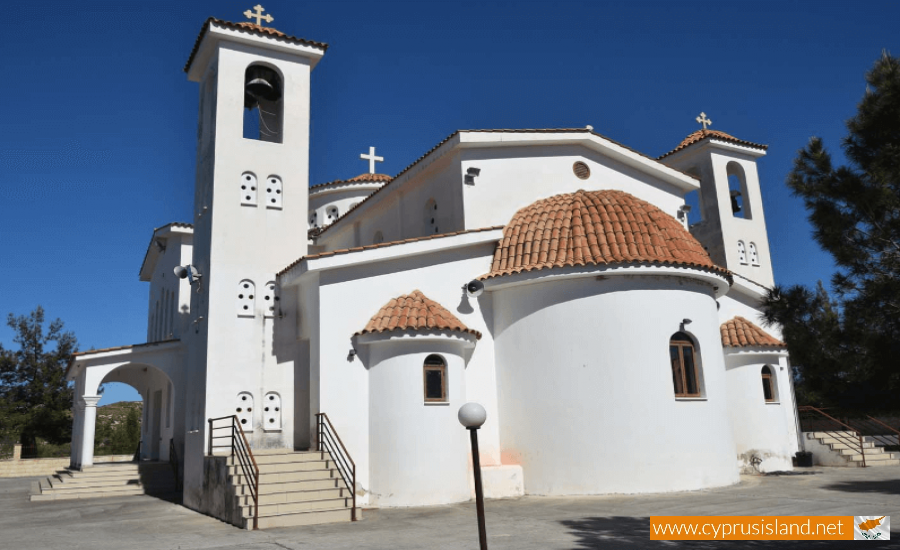 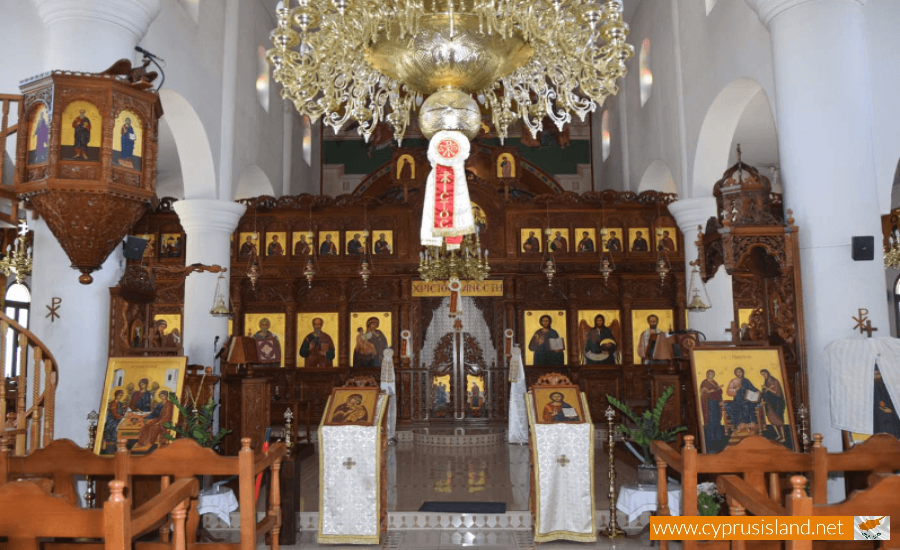