The Agiou Panagioti Chapel is situated in the village of Pedoulas in the Nicosia district. More specifically the chapel is located in the area of the old football field. It is a modern chapel made up of one room with a wooden roof. 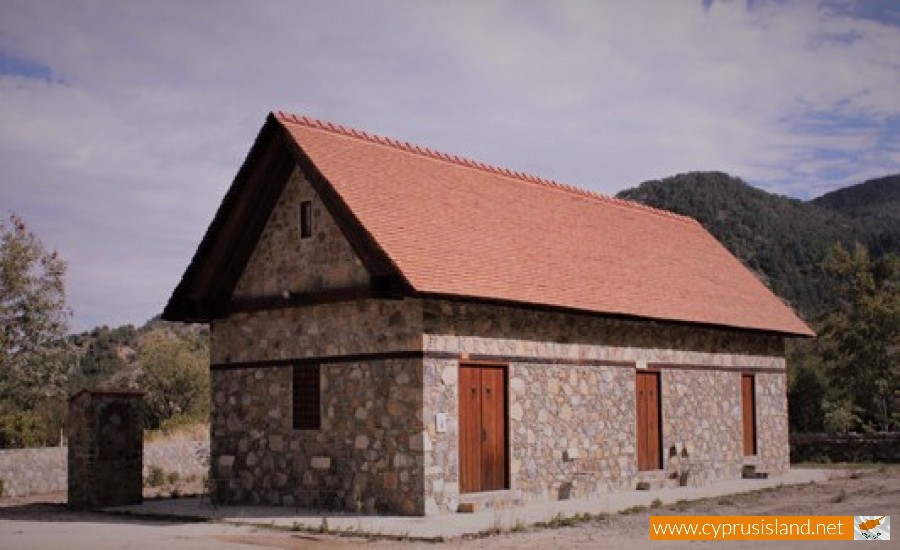 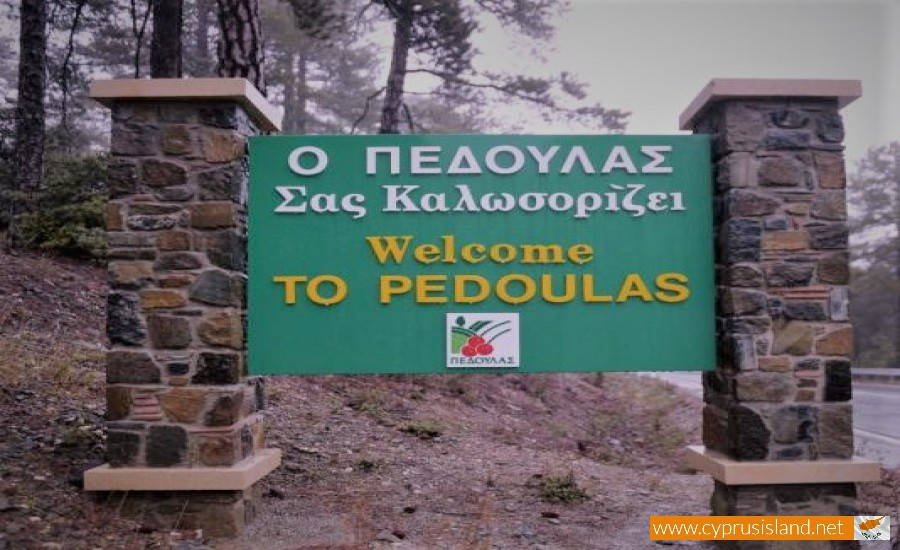 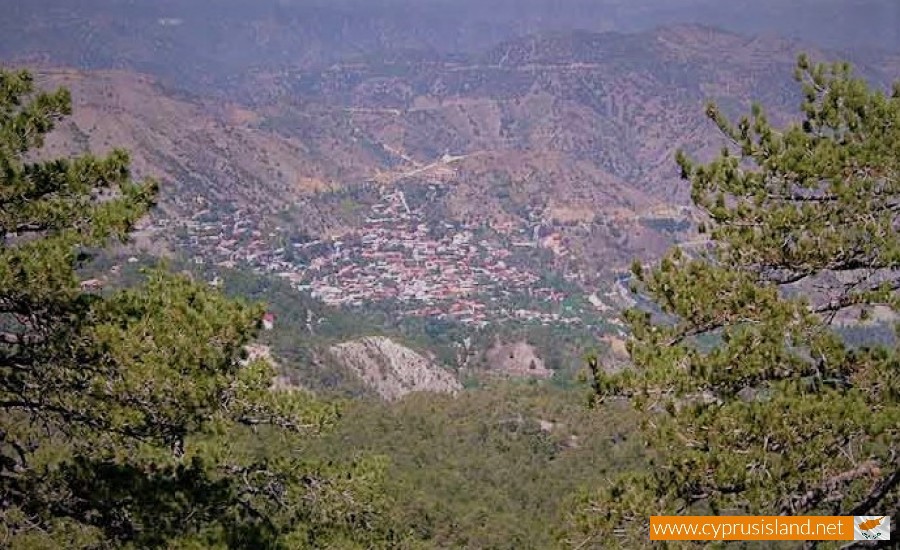