Agios Eftychios Chapel is located in the village of Mathiatis, in the Nicosia district.

In the middle of the road between the villages Sia and Mathiati there is a dirt road towards the left which leads to a small hill where the ruins of the ancient byzantine chapel are located. From the architecture and the thick ancient walls, it seems that it was commanding during its time.

According to sources, Agios Eftychios was one of the foreign saints which lived on the island. He had lived in the area of Mathiati. Some monks built a monastery dedicated to the saint and when the Turks occupied Cyprus in 1571 B.C, the killed the monks, ruined their cells and left the chapel.

A few decades ago, a resident of Mathiati found an icon of Agios Eftychios in the ruins of the church and kept it. This icon was given from generation to generation and today is kept in the church of Apostle Varnavas.

The chapel is being reconstructed again by the community as well as the Department of Antiquities. 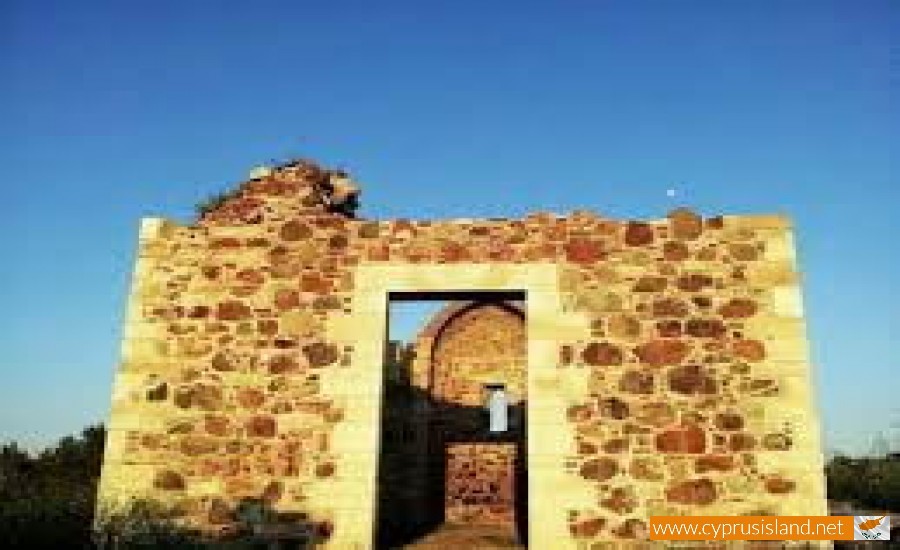 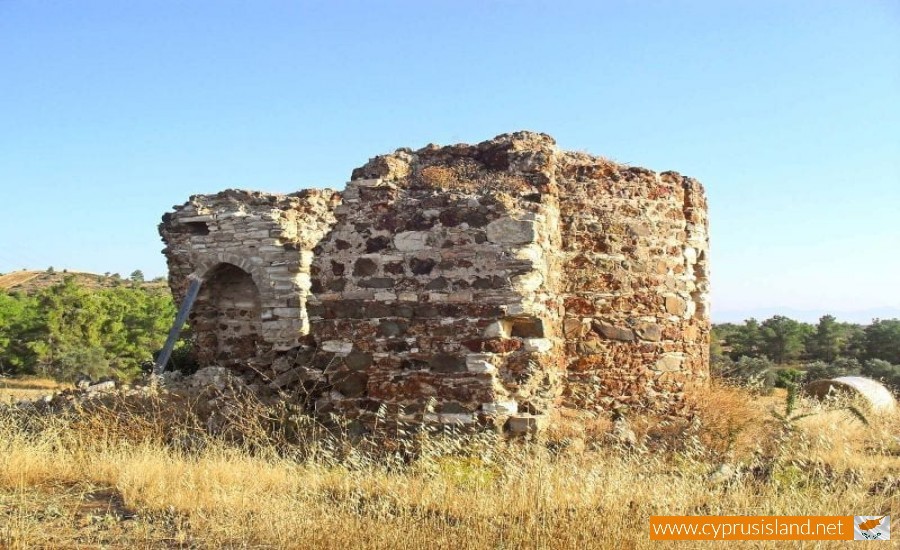 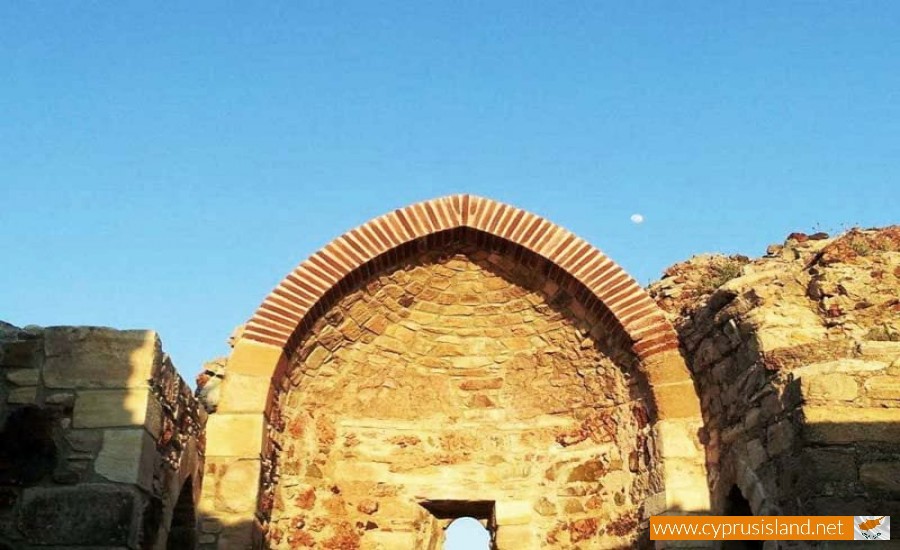