The Agiou Xenophontos Church is located in the village of Mazotos in the Larnaca district.

It is situated about half a kilometre, northeast of the village. The icon is dated and painted during 1821, according to the inscription on it. It was brought to the village by Hadjidimitriou, from Voukolida of Karpasia who went to Mazotos and got married.

One summer night the saint appeared to him in a dream and told him to take the icon to the village of Mazotos. The man went to find the icon but he returned empty handed as the priest in the village said there was no such saint.

During the following year, the saint appeared again and asked the man to bring his icon to Mazotos. This time he was sure he was going to find the icon. When he got the priest’s house the priest told him the same thing, that there was no such saint. The man was determined this time and insisted on going to the church to find it. The man knew that the icon was on the right side next to the shrine. The priest attempted to keep the icon in his church so he asked some men to hide it in the churchyard.

When they arrived at the church, the saint had done his miracle. In the middle of the churchyard there was a fire. Hadjidimitrios went and dug up the icon which was intact from the fire. After this incident nobody tried to stop him from taking the icon back to Mazotos. The donkey that carried the man to the village twice was very tired and eventually died.

The whole village gathered at Hadjidimitirou’s house and took the icon to the old chapel. Since then the saint has been doing miracles for the village. The saint is named Xorinos as he gets rid of evil and sickness. According to the villagers many sick people have been cured by the saint.

The saint is celebrated on the 26th of January, where a great celebration take place and people gather from all over Cyprus. During 1990 a new bigger church was built which is dedicated to the same saint, and it operates every first Sunday of the month. 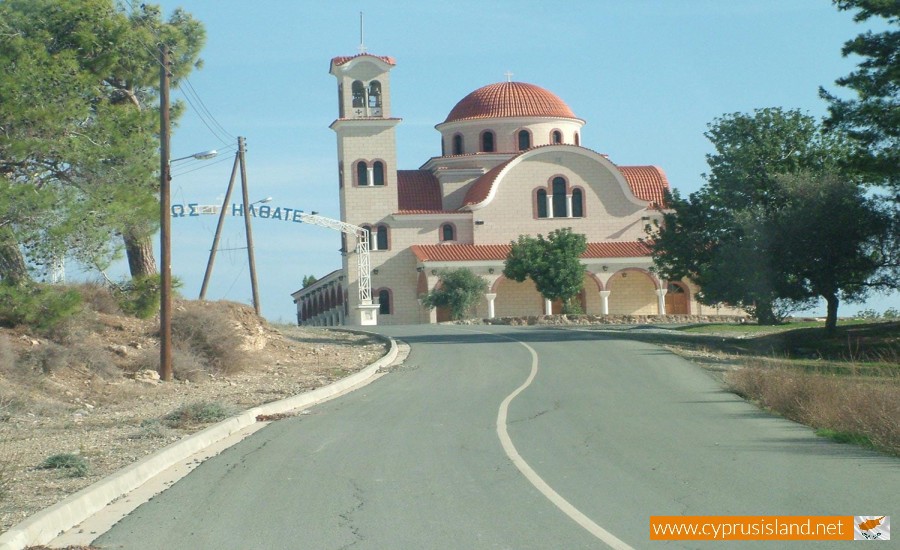 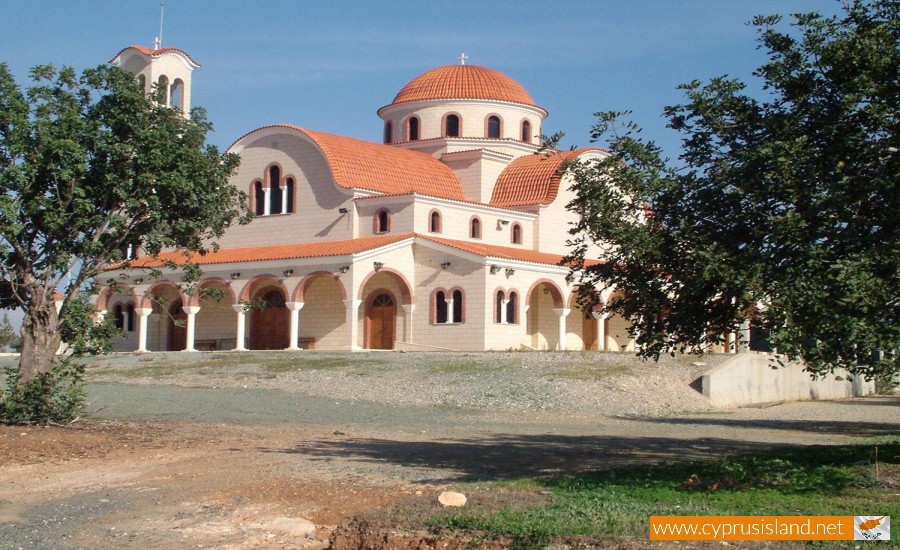 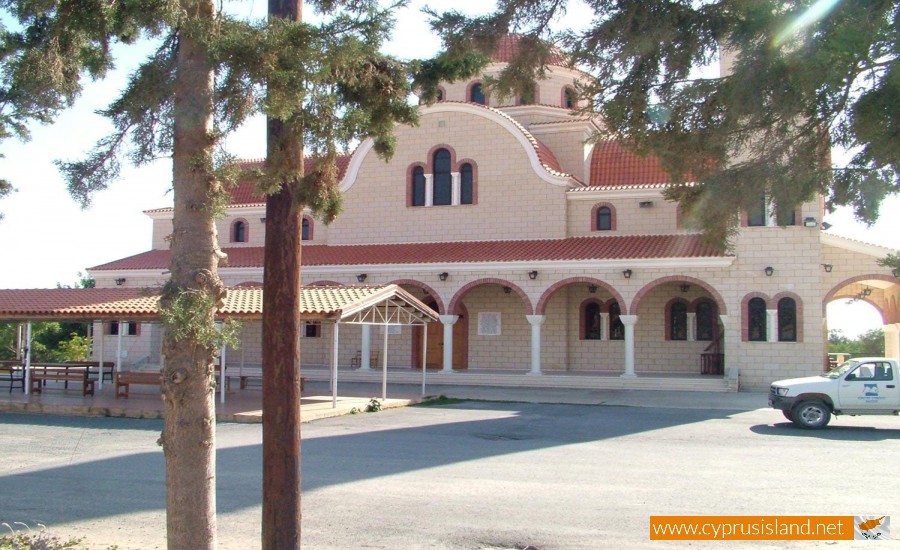