The Panagia Chrysospiliotissa Chapel is located in the village of Pano Arodes in the Paphos district. It is a small simple chapel made up of one arch.

It was built in 1947, north of the Panagia Chrysospiliotissa Cave in the same location. The interior of the chapel is made up of a simple templo with few icons.

The church is decorated by some iconographies from donators. Many believers come to the church to pray and ask for help from the Virgin Mary.

The chapel is located in an area in which a settlement had previously developed, with the name of Thermokrini or Themokrini, which was slowly abandoned with time.

The community seems to have existed during the Byzantine period and continued to exist during the medieval period in which it was a feud.

Apart from the two sarcophagus in the church courtyards, there are tombs and a monument of the four fighters in the EOKA freedom fight, who were from the village of Arodes.

There is an old mill stone, a stone built water tap and a small playground under the tall trees. 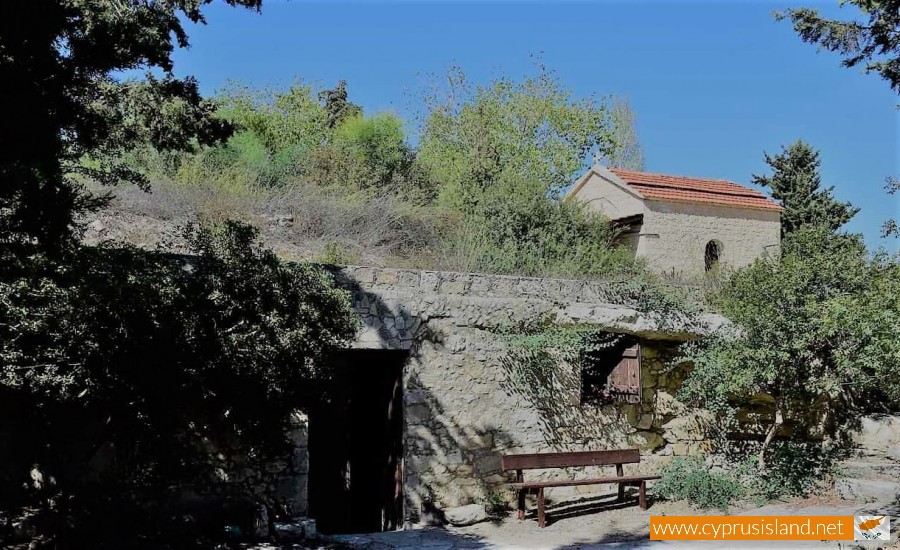 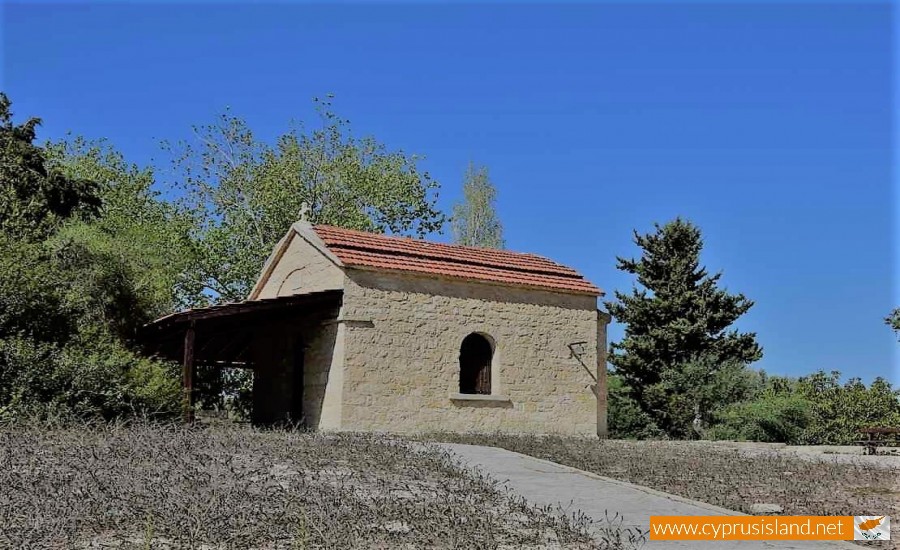