The Panagia Theotokos Chapel is situated in the entrance of the village of Kakopetria in the Nicosia district. It is a small chapel which seems to be of Byzantine architecture, built in 1514.

When the road was built in order to get to the village of Galata the west part of the chapel has to be demolished. Its roof is the usual type for this area which is wooden, ridged with tiles.

Its interior is whitewashed with murals. The murals are dated from the first half of the 16the century however some of them have been destroyed while some are in a relatively good condition.

During the 1-13 August solicitations take place and many believers sit in the courtyard in order to watch. The church operates on the 15th of August which is the Dormition of the Theotokos and many believers go to honour the icon of the Virgin Mary. 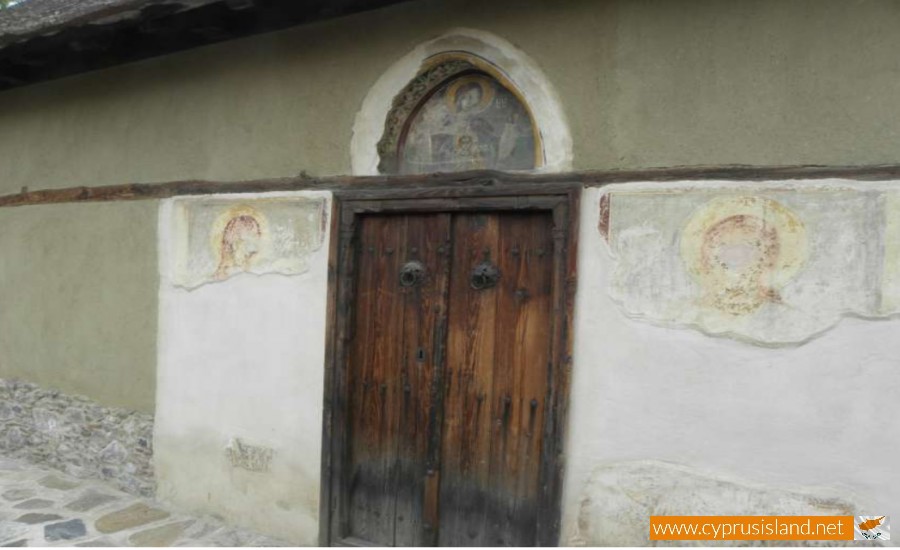 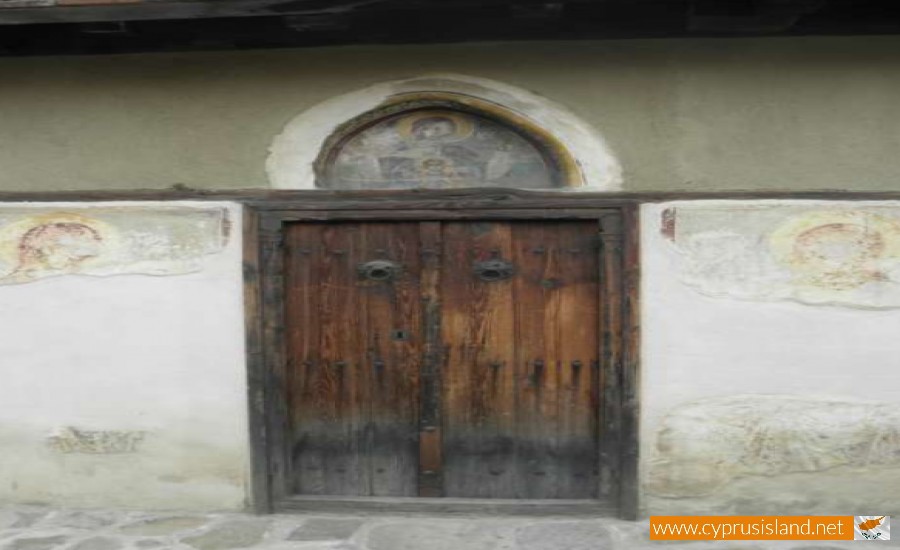 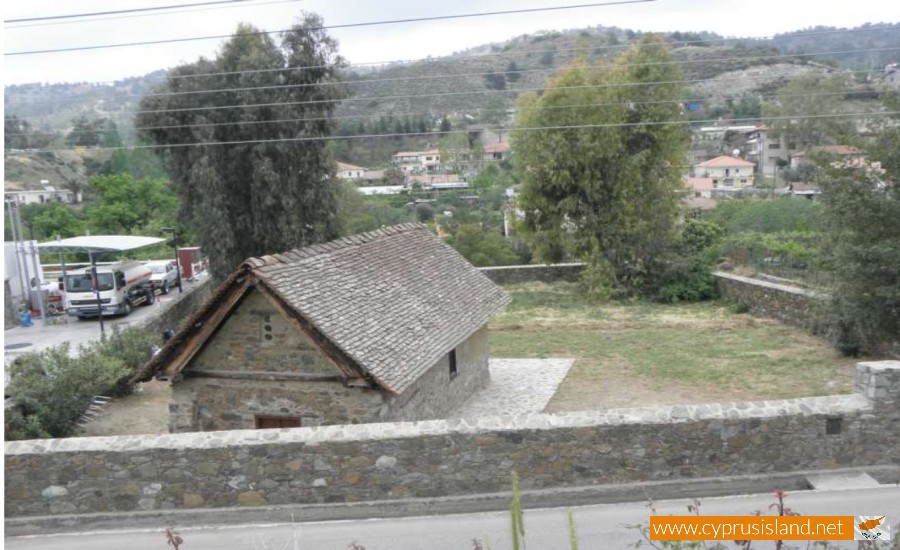 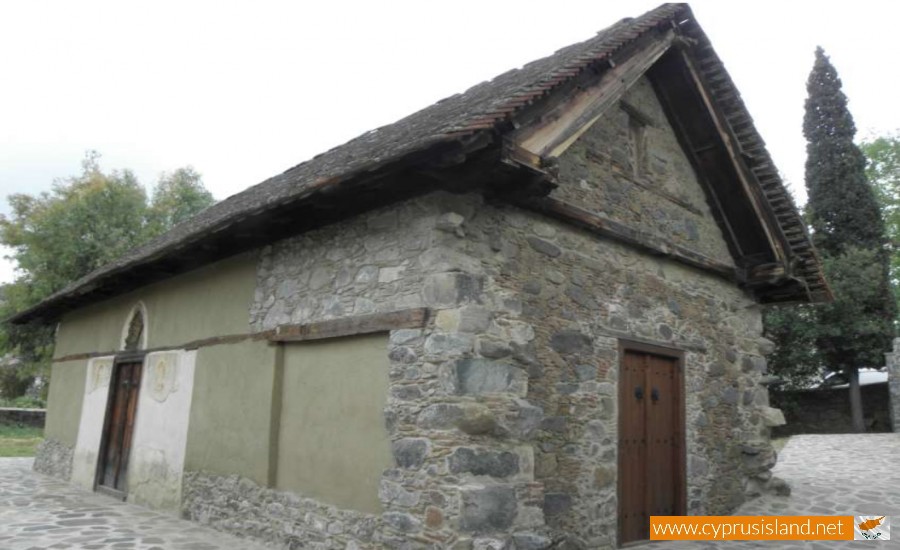