Panagia tou Araka church is one of the ten byzantine churches of the Troodos mountain range that have been granted World Culture Heritage status by UNESCO.

The church is located in the centre of the Troodos mountain range, between the villages of Lagoudera and Saranti in a breathtaking location.

As other churches in the region of Troodos, the church of Panagia tou Arakos used to be the katholikon (monastery church) of a monastery complex which was built in the second half of the 12th century, a time during which monastic life was flourishing in Cyprus. The monastery survived until the 19th century and then has been abandoned.

The church is a single-aisled building with a cross-shaped roof. The steep-pitched roof with flat tiles was added later, during the 14th century. In its interior, all the walls are decorated with paintings. An inscription above the north entrance reveals the name of Leon Afthentis who donated for the decoration of the church in December 1192.

The paintings of the church are significant examples of Comnenian style, dating in the Middle Byzantine period in Cyprus, influenced by the art of Constantinople. Depictions include the Pantocrator, the ultimate symbol of The Day of Judgement, the Angels in medallions, the Prophets, the Annunciation of the Virgin, the Evangelists and others. 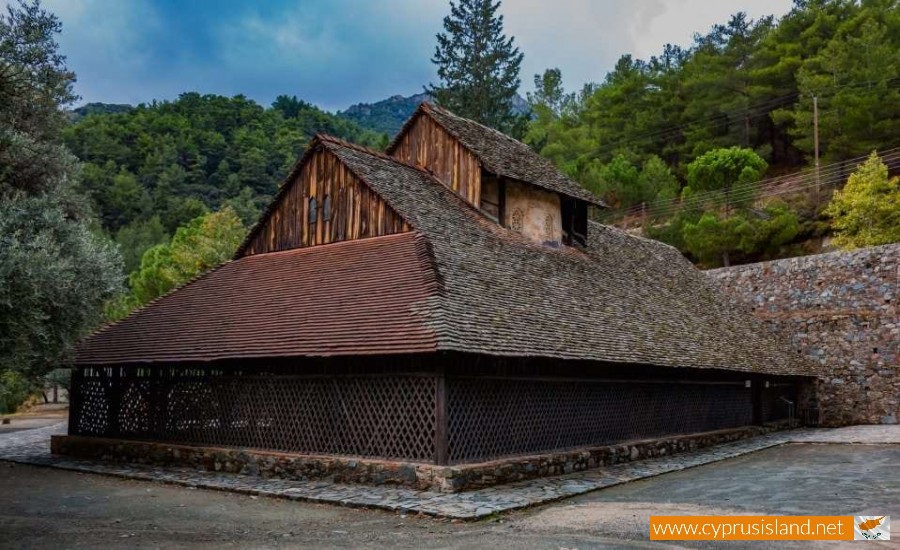 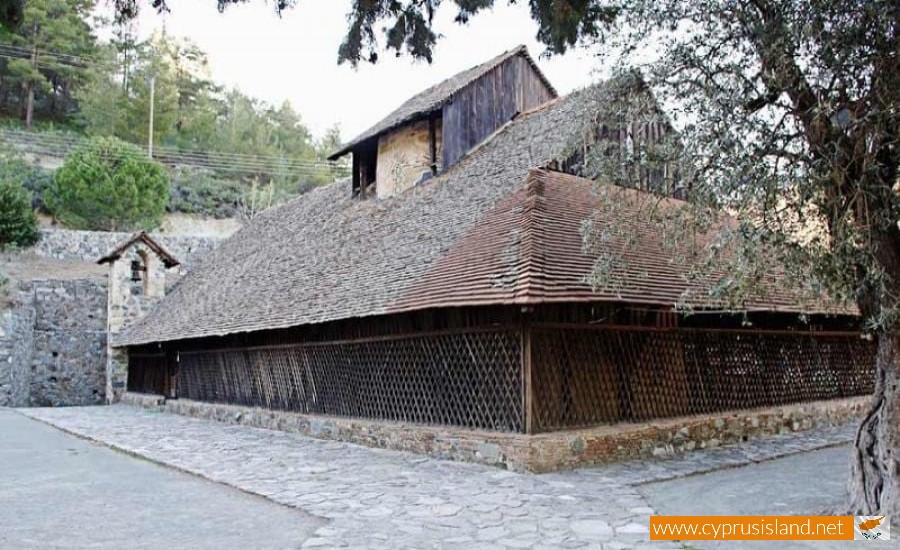 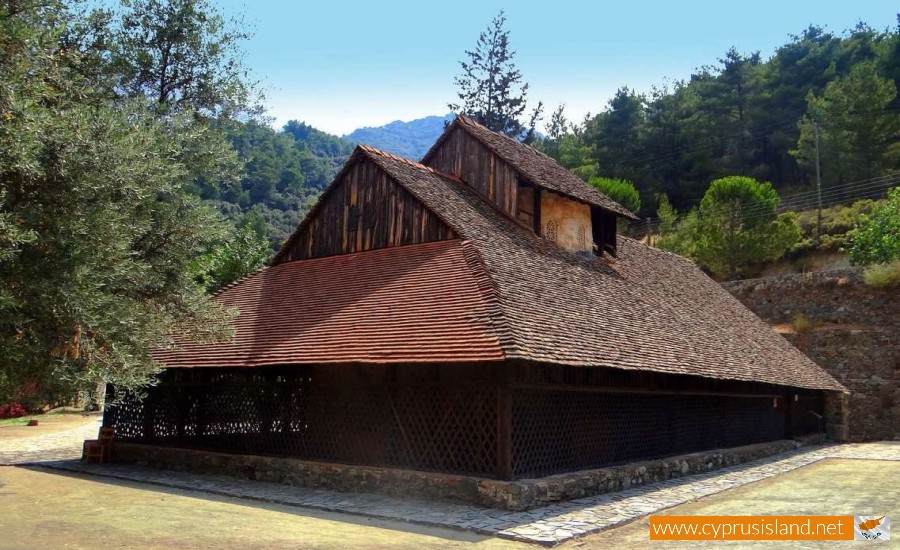