The Agiou Nikolaou Monastery is situated in the village of Orounda in the Nicosia district. More specifically it is located at the west of the Serrachi River and it is dated from the Byzantine years.

In particular in 900 a small temple was created, as well as some other homesteads. In 1200 the Monastery estate became a feud of the Louzonians. The last Louzonias have actually renovated the Monastery.

From the Frankish period as well as the Venetian period and Turkish occupation from 1200 until 1800, the Monastery was a centre of pilgrimage and the centre of the area. At the same time though, the Monastery suffered pillages and destructions due to its estate. In particular most of the feuds west of the village, as well as those that were near the banks of the river were owned by the monastery. According to tradition, there were many monks at the monastery during that period.

During the beginning of the 19th century, the Turks attempted to take control of the material wealth, demanded from the Abbot to deliver the treasure that the Monastery had. When the Abbot denied obeying their demands, they threw him in the well that is located west of the monastery. They then drowned the monks in a tank southeast of the monastery. In addition they pillaged the monastery but they did not manage to take the treasures which the Abbot had hidden. The treasures remained hidden for many years, until a farmer discovered them by accident. The farmer could not hide his excitement and began to celebrate to the extent that he was perceived by the Turks. The Turks had tortured him and forced him to give up the treasure.

The monastery was sold after the plunder and the wild slaughter that occurred. The owner of the monastery, Yousef Aga had not respected the monastery and placed his animals in it. He then managed to destroy the hagiographies that decorated the interior of the small monastery. In 1828 the monastery and the estate were sold to Paisio from Nikitari who then donated it to the Metropolis of Kyreneia. In 1954 it was then sold to the Apostolou Louka Church in Orounta.

The monastery had remained in a deserted state for many years, until restoration work began by the Department of Antiquities, the Church Committee and The Friends of Orounta. The Metropolite of Morphou had also played an important role in the reconstruction of the Monastery. 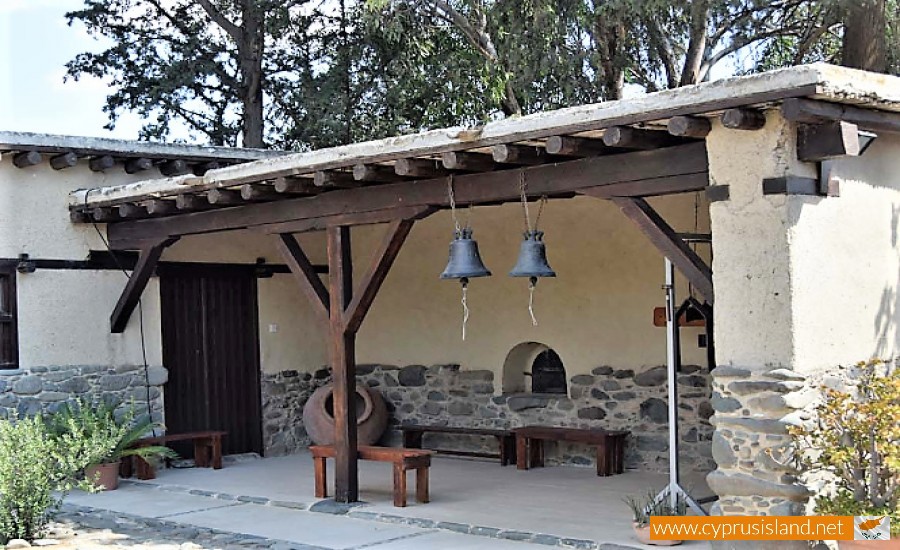 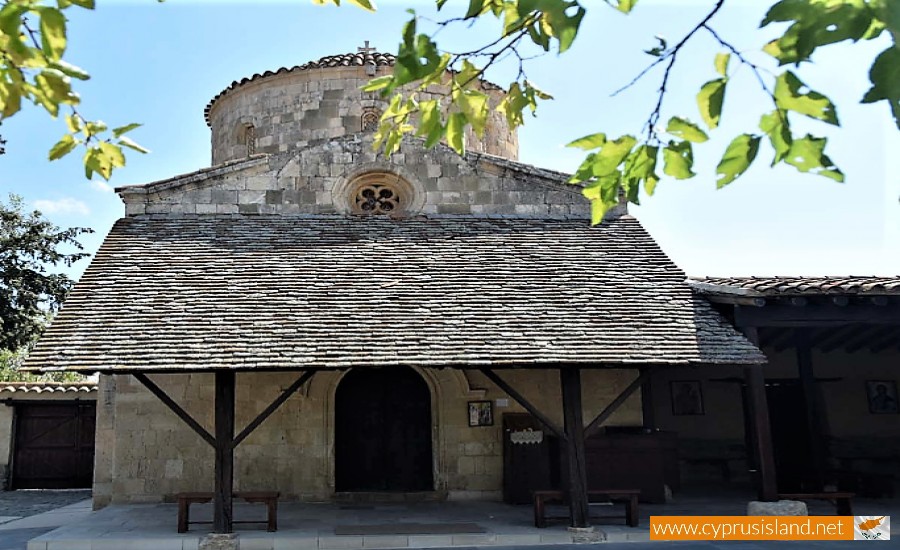 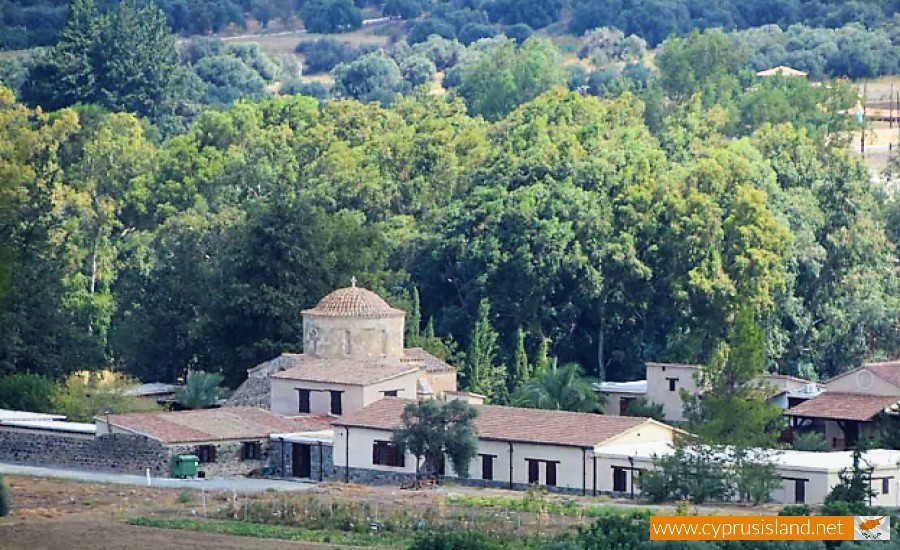 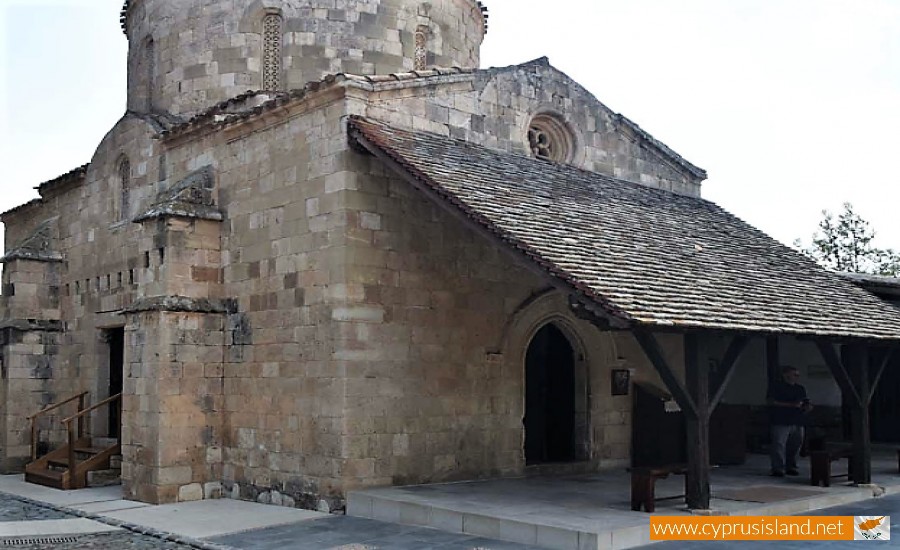