Pyroi or Pyroein or Pyrogi is a village in the district of Nicosia which is currently under the Turkish occupation.

It has been under the Turkish occupation since the war during August 1974. Until the war it was a mixed village, with the majority of the population being Greek. During the 1920’s the number of residents was 177 which then increased to 295 according to the inventory in 1946. Throughout the freedom war of EOKA (1955-59), the British created a prison camp where they kept anyone who was part of EOKA.

After Cyprus’ independence in 1960, the population reached 466 residents out of which the 374 were Greek and the 86 were Turkish. During the 1974 invasion and specifically during the Attila attack number 2, the village was defended by 30 men of the 31 MK under the ordered of the general Andreas Georgiades. Pyroi finally fell into the invaders’ hands on the 17th of August after seven hours of defence. 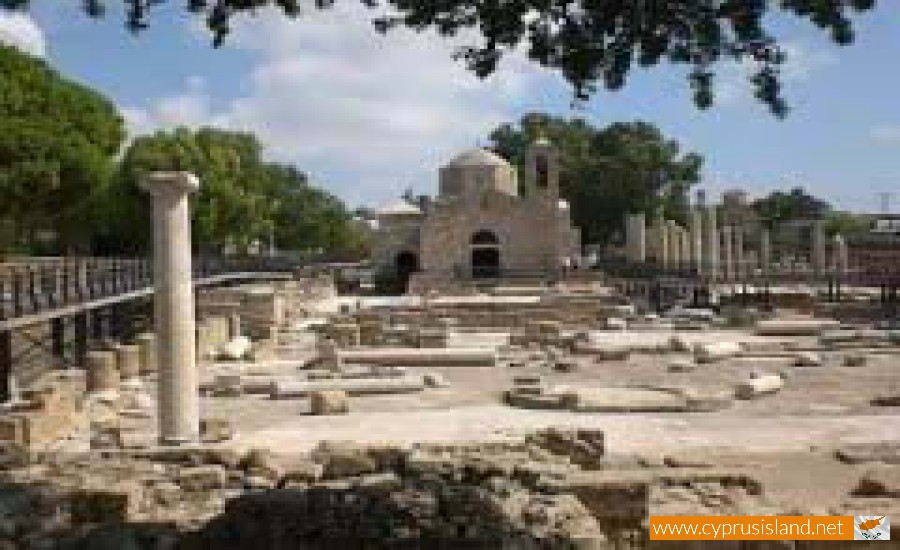 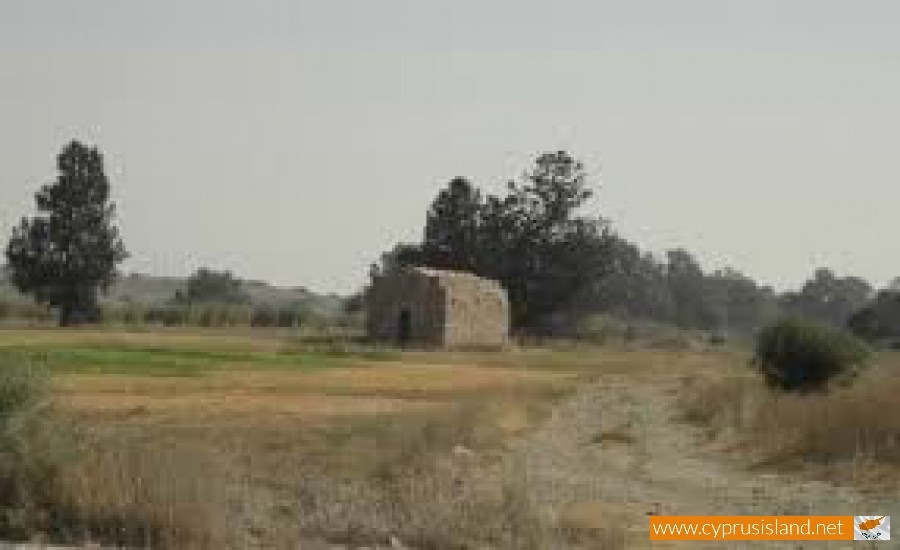