The village of Tsakistra is located 96 kilometres from Nicosia, through the Gerakion – Astromeriti road or 90 kilometres through the Kambou – Orkonta road. It is under the jurisdiction of the Nicosia district.

The village is beautiful, almost like a small paradise. It is spread out onto a wonderful basin of two kilometres length and half a kilometre width, with green everywhere. It is situated at an altitude of about 790 metres from the sea, with the closest village being Kambos (2 kilometres), and the Kykkos Monastery (8 kilometres).

There are many versions as to the name of the village, with the most prevailing one being the metaphoric meaning of the verb tsakizo, which means to break. This refers to the branching of the trail that began from the Solon Port, and divided the village into the area in which it is in today, with one side leading to Kykkos and the other leading to Tripylo.

The history of Tsakista goes back millions of years ago, when the plateaux in which it is located in with Kambos, was previously a sweet water lake. The lake was dries out and a very prosperous area was created. During the byzantine period, unusual mine activity was noticed, with copper, iron and sulphur.

During the Arab raids, the area was a refuge for the residents of Solon to get away from the pirates. A positive factor for the creation of the settlement in Tsakistra , was the construction of the Kykkos Monastery during the 11th century. The creation of Tsakistra and Kambos coexists with the arrival of the Greeks from Arcadia and Istanbul, during the 15th century which was the Venetian period.

During the Turkish occupation, Tsakistra was taken over by the Nicosia guard, who sold their feuds to the Kykkos Monastery. This way Tsakistra became under the ruling of the monastery. With the passing of time, Tsakistra developed even more. However in 1974, the blow of the Turkish invasion was so great, that the population had decreased dramatically. From 300 residents, they were only 90, however the willingness that the residents have to stay there keep the village alive and creates hope for the future. 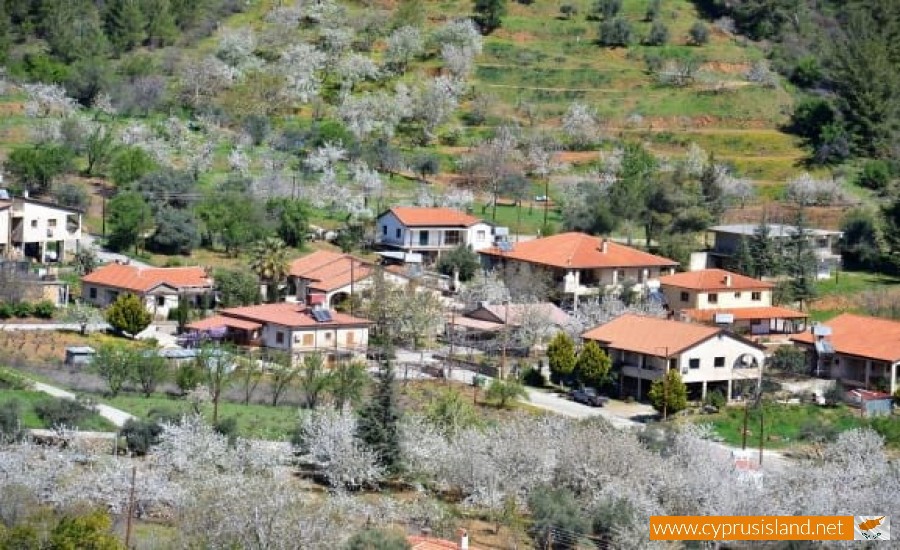 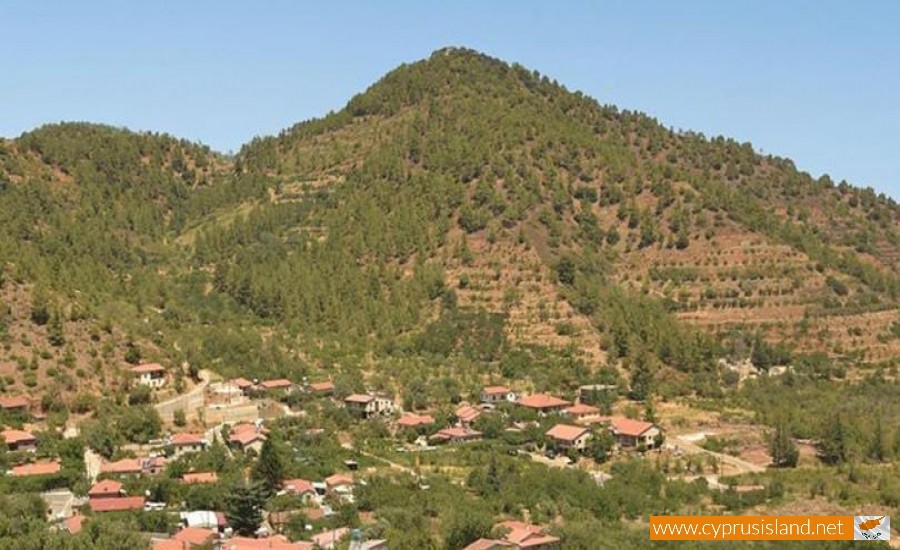 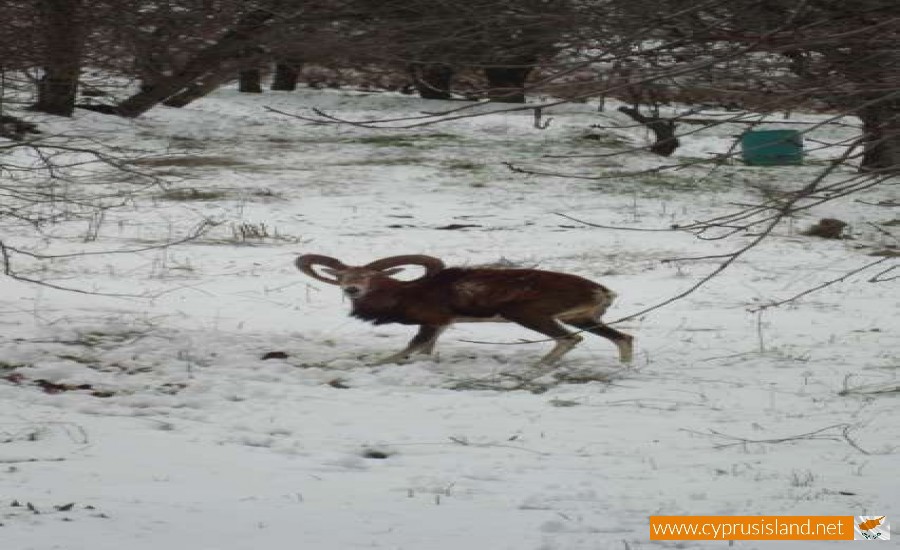