Acheleia is a village situated about 7 kilometres from the town centre in the Paphos district. It is located on the Limassol – Paphos highway next to the Paphos international airport. The village is built at an altitude of 35 metres from the sea surface and its closest river is that of Ezousa. To the northeast it borders with the village of Agia Varvara.

The name of the village comes from the French word L’Eschelle. This words means port, marina or generally a place where boats and ships dock. It is possible that ships stopped in this area during the Frankish period, which is when the name of Achelia appeared.

The Agios Georgios Church was built during the 16th century. In particular it was constricted in 1724 and was then renovated during the 18th century. It is of Byzantine architecture and the icons inside are dated to the 17th century. The chapel rejoices on the 23rd of November, which is the saint’s celebration.

The Agiou Theodosiou Chapel is a byzantine building and there are murals in its interior. It was constructed during the end of the 12th and beginning of the 13th century. The community of Achelia celebrated the memory of the saint on the 11th of January.

The Agiou Leontiou Chapel is a construction of the 13th century. It is a byzantine building and it is also stone built. It was demolished during the 1990’s and was reconstructed with the same stone a little while later in another area of the village. The village celebrates the saint on the 18th of February.

The Ministry of Agriculture has the following facilities in the village:

The experimental station of the research institute, in which various experiments related to the cultivation of plants take place.

The vegetable gardening units in which fruit and vegetables are destined for the Cypriot market as well as exportations.

The Achelia mansion which has nurseries that provide all of Cyprus with plants.

The Livestock mansion which is a large farm.

It must be noted that 90 % of the land in Acheleia is government land. 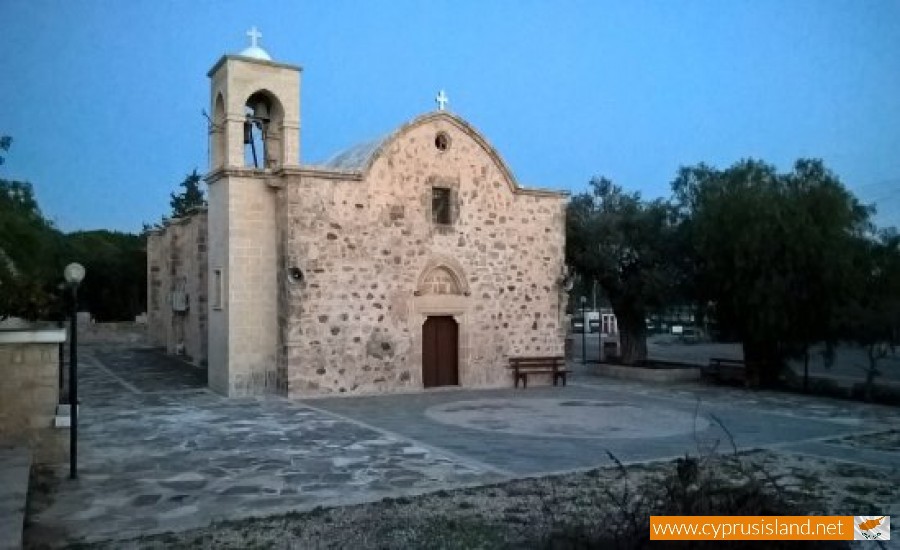 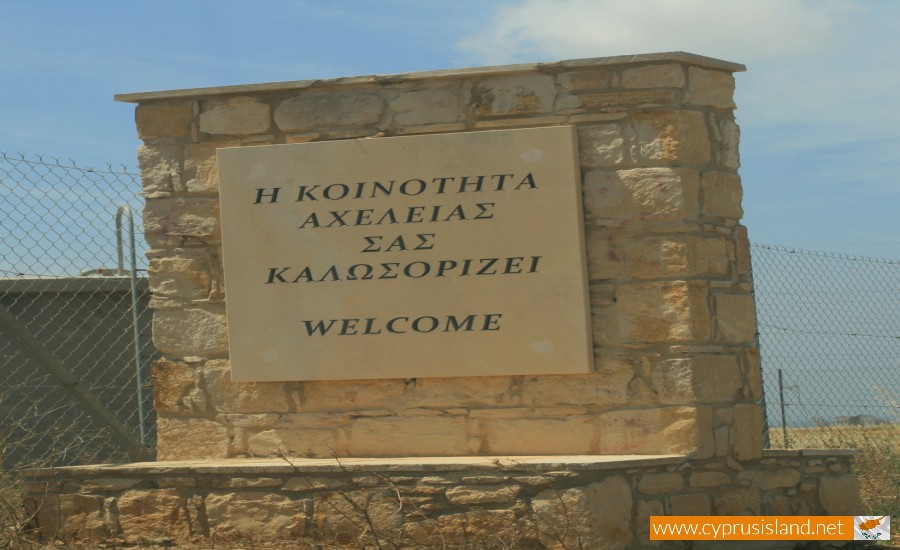 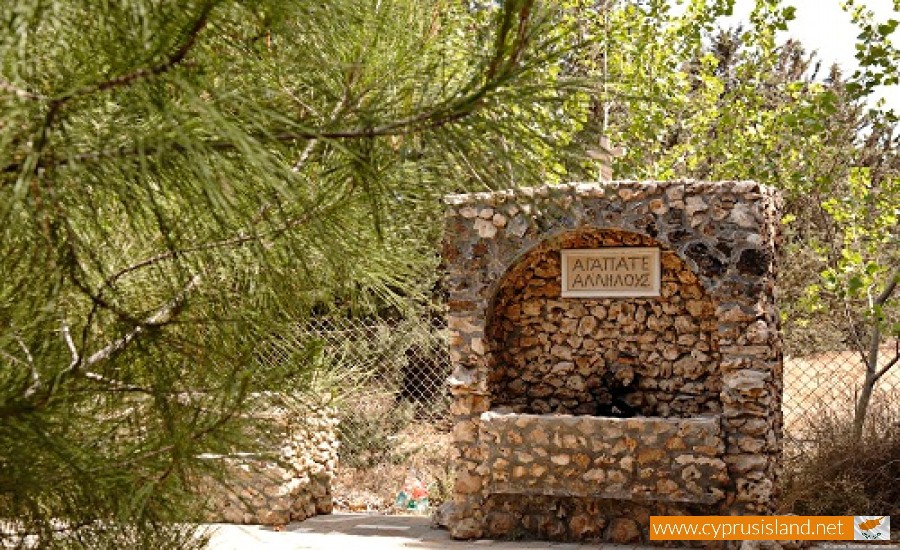 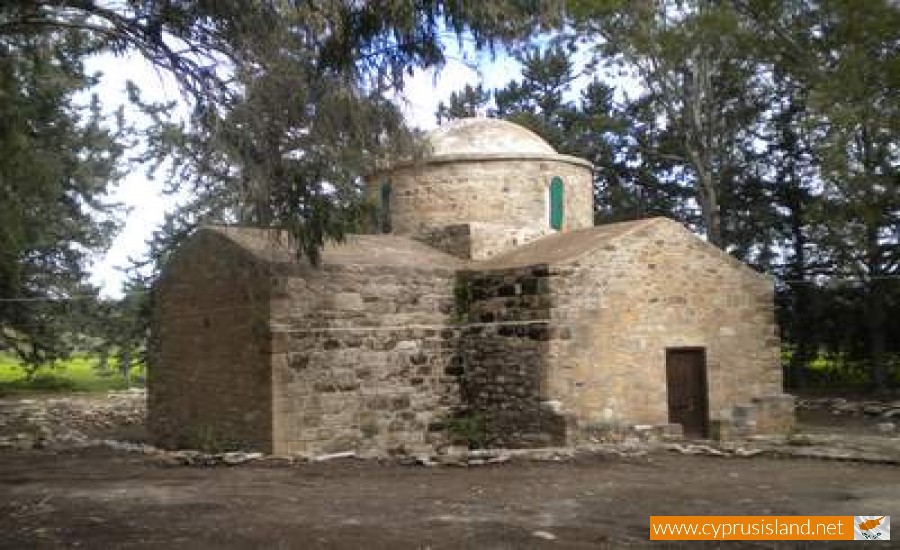 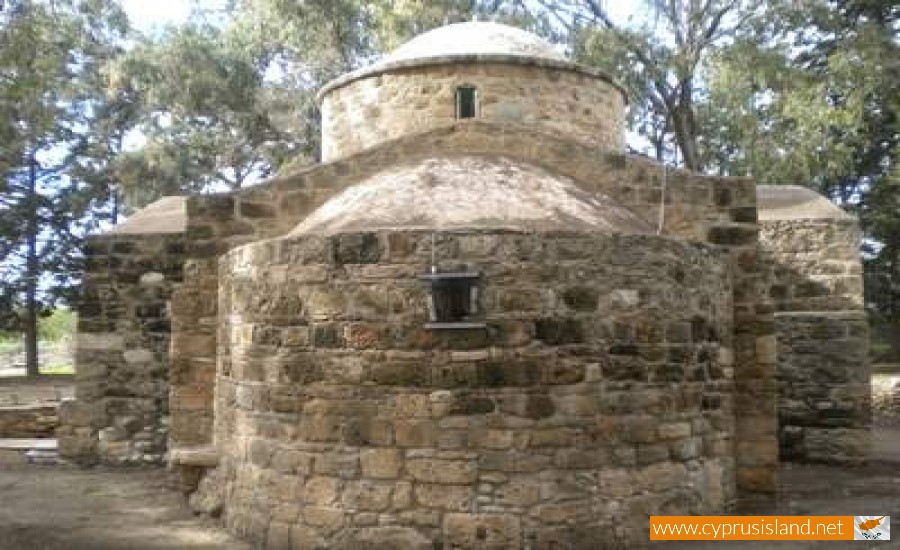