The Medieval Walls of Nicosia are located in the town of Nicosia. The first walls which surrounded Nicosia during the 14th century were made by the Franks and covered a larger area than the following Venetian walls of the 16th century which surround the city today. When the Venetians took over Cyprus, they decided to demolish the Frank walls because they were old and they could not protect the city enough from new weapons such as the artillery.

The Frank walls were also too big to cover the whole extent until the hills to the east and southeast of the town. The circular walls which were built by the Venetians were strengthened by eleven bastions in the shape of a heart and were protected by an 80 metre trench. They were built by clay bricks with the bottom part made of stone. When the Ottomans took over Nicosia they repaired the walls and covered the upper part of it with stones. The trench around the walls today has many uses such as sports fields, parks, parking spaces etc. 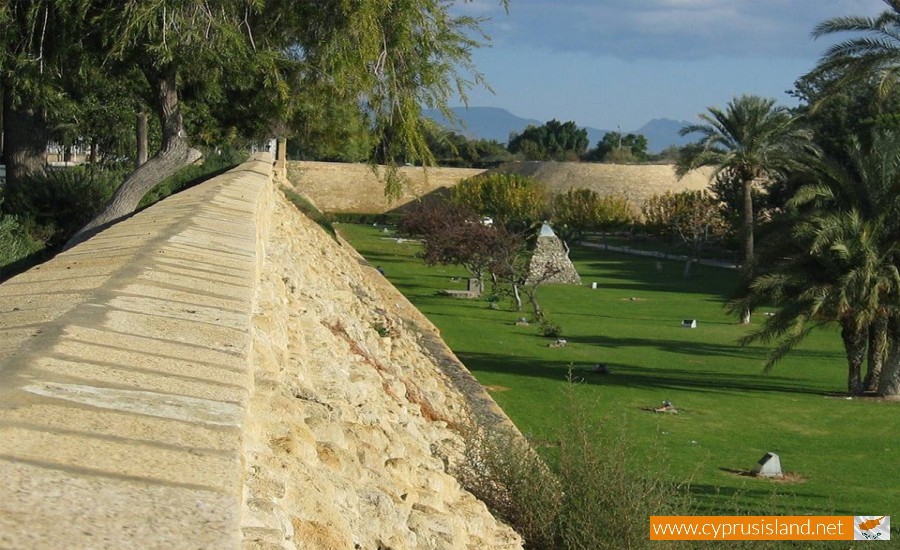 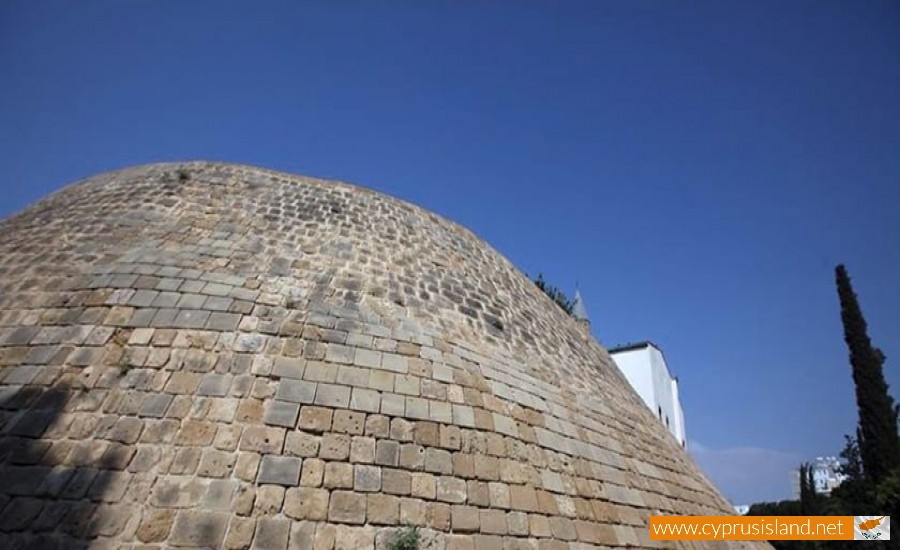