The chapel of Agia Marina is located in the Asgata village in the district of Limassol. The chapel is at the eastern side of the village next to the river of Arkosikia. This small chapel was constructed in 1935.

At the point where the residents built the chapel, there was an icon of Agia Marina and an oil lamp hidden in a jar. It must be mentioned that the chapel was built due to the attempt of the theatrical group in the community who dedicated the play money as well as other charity work in order to cover the construction costs.

In 1952 it was extended, while in 1995 the villager Mr.Michalakis Vasiliadis built a new chapel in the position of the older one. Kostas Pirros mentions in his notes for Asgata , that the positon of the Agia Marina chapel was previously a temple and a cemetery. This testimonial however cannot be supported. According to Pirros, the idololatric temples of the Asgatian residents were located in Koupetra and the area was used as a cemetery.

When the Asgatians became Christians, they built the temple which was named Agia Marina. The temple was built many times and the Asgatians went to church until 1834 when the present of the Agion Apostles was built.

The chapel today is built in the same location which the older temple was built at. If the area is ever excavated, there will be thousands of skeletons from all ages. 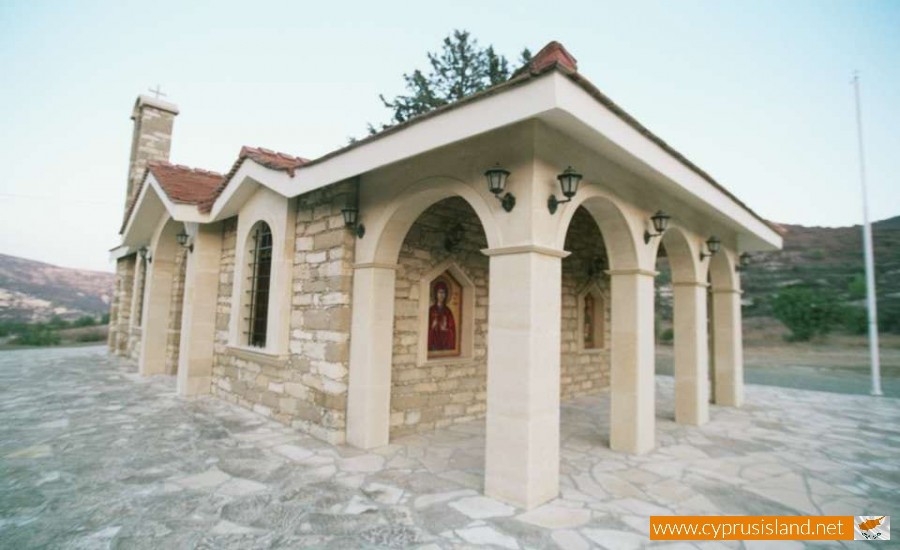 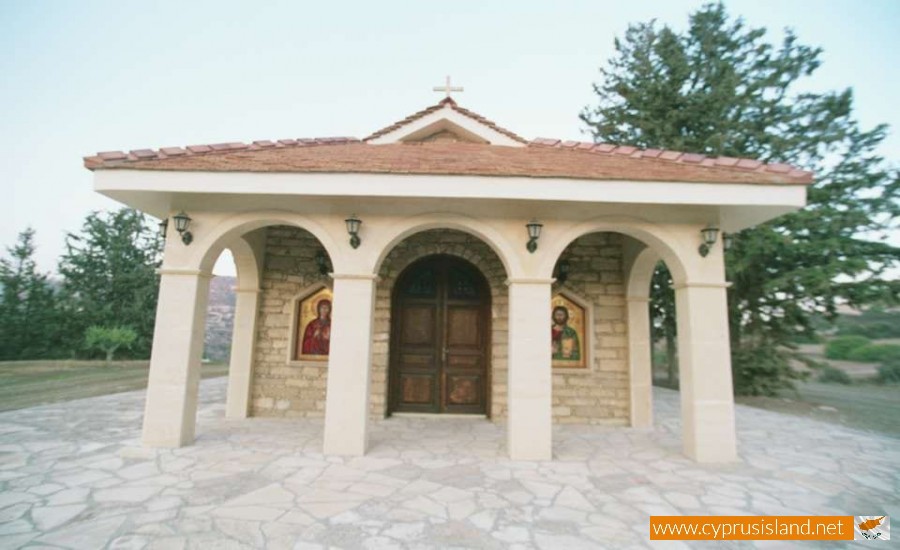