The Panagia Petrounta Chapel is located in the village of Mazotos, in the Larnaca district.

It is situated one and a half kilometres south of Mazotos, near the sea. This chapel is built on ruins of a town during the Roman era. The town wall and remains of old tombs could be seen and is maintained now.  It is a small, simple and plain chapel, built of stone. It does not have the comfort of accommodating many believers.

A little further down from this chapel, about at about 50 metres distance, there is a new chapel. The new chapel was built about 5-6 years ago on a hill, and is it also dedicated to Panagia Petounta. It is covered with stone and was built with donations and contributions by Georgiou and Elisavet Ropa. All the believers go to the chapel to enjoy it during the celebrations of the Virgin Mary. The chapel operates 5-6 times a year, when the Virgin Mary is celebrated.

According to tradition, the chapel received the name Petounta, because the Virgin Mary went there flying and sat there. A pitcher was found in the shape of a violin in the area, and it is said that it is located in the Berlin Museum.

Then the Virgin Mary presented herself to Mr. Mina in his sleep and showed him where her money was in order to complete the church. She told him that he would see many weird things but not to be afraid. The next night the man ran to get the money from where the Virgin Mary told him to. When he got to that place he saw light, camels, donkeys and others. He was scared and then he left. The next day he went and told the other villagers about it. Some of them went to that place but instead of money they found a container filled with coal. They did not find the money as it was the Virgin Mary’s wish that M. Minas find the money.

Tradition states that there was a temple dedicated to the Goddess of Aphrodite near the small chapel, and under the temple ruins there is a beautiful statue of the goddess of beauty. 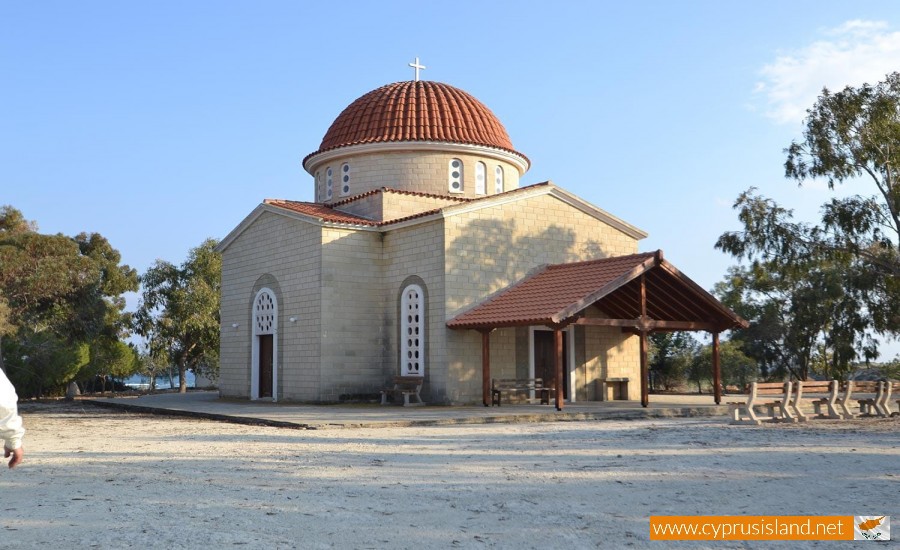 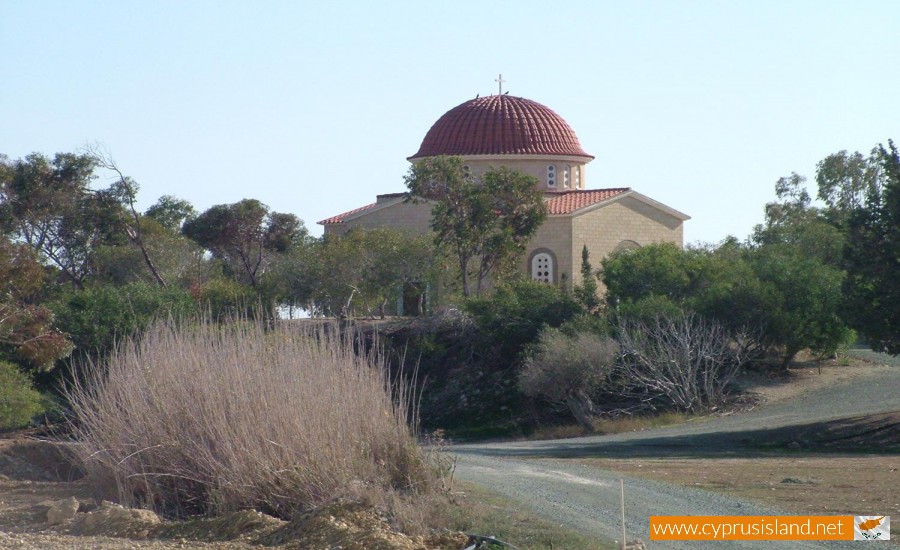 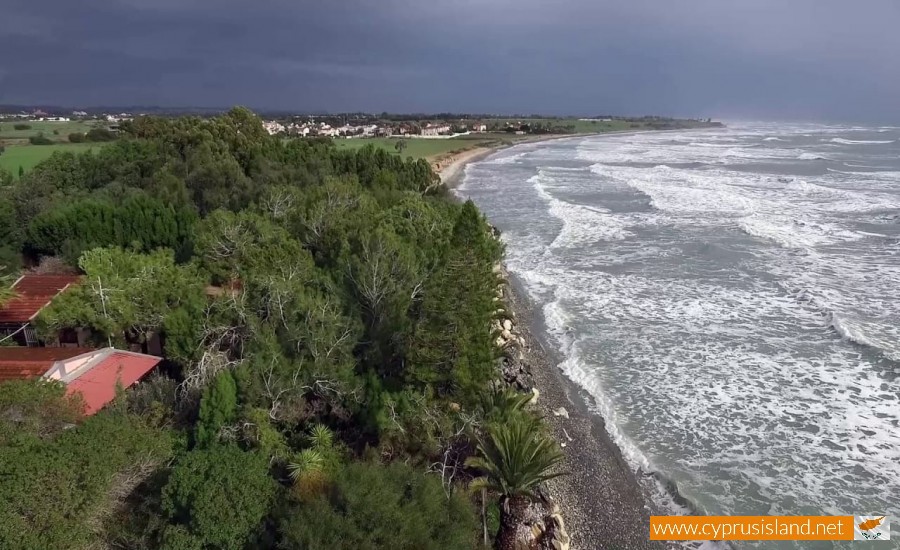