It is situated near the church of Agia Paraskevi in Geroskipou in the Paphos district , in the building where the primary school used to be.

Unique items are on display in the museum collection. Amongst these, is the most ancient icon in Cyprus, of Agia Marina in a position of awe surrounded with scenes of her torment, the only one that is dated before the iconoclasm period of the 7th – 8th century. The main collection is dated between the 12th and 19th century.

The museum displays metallic church items of the 6th century, items of unique and extreme importance, oil laps, oil candles, candlesticks and others.

There are also buckles, a shrine, a chalice, incense, and rods with the one of the Mitropolite of Efesos Meletiou standing out amongst them dated to 1764.

Murals from deserted temples have also been taken to the museum that are dated from the 11th and 12th century. There are rich collections from wooden sculptures, doors, crosses, templo, thrones and others.

The collection of the liturgical and ecclesiastical embroidery is also especially remarkable, with Gold-embroidered vestments of the 18th and 19th century, an epitaph of the 19th century and others.

The collection of manuscripts and books,  is rich and especially remarkable. Amongst them are the Gospels pf 1462 and 1604, the Hymn book of the 15th century and music books. 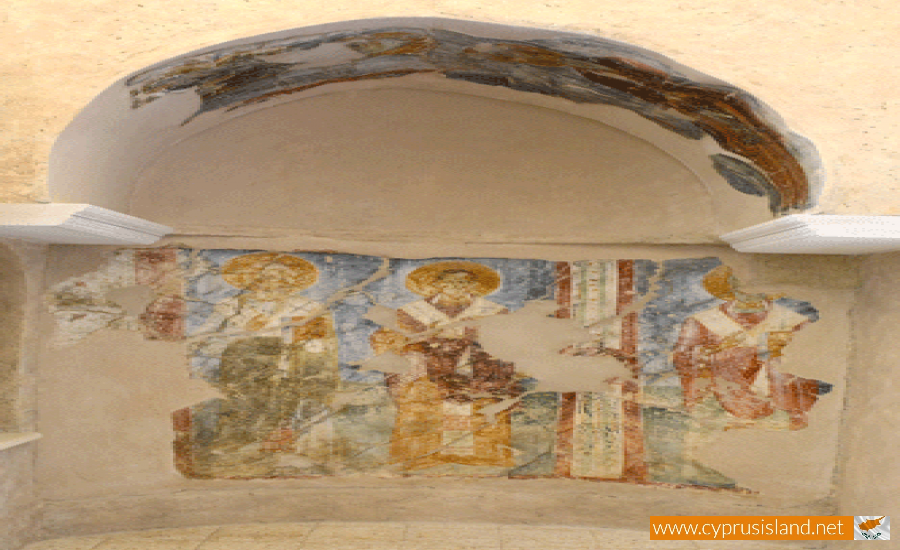 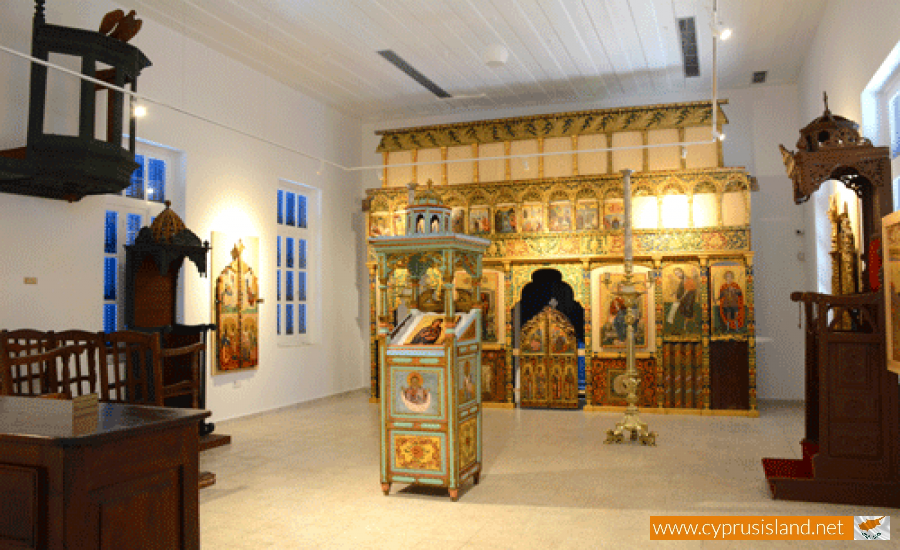 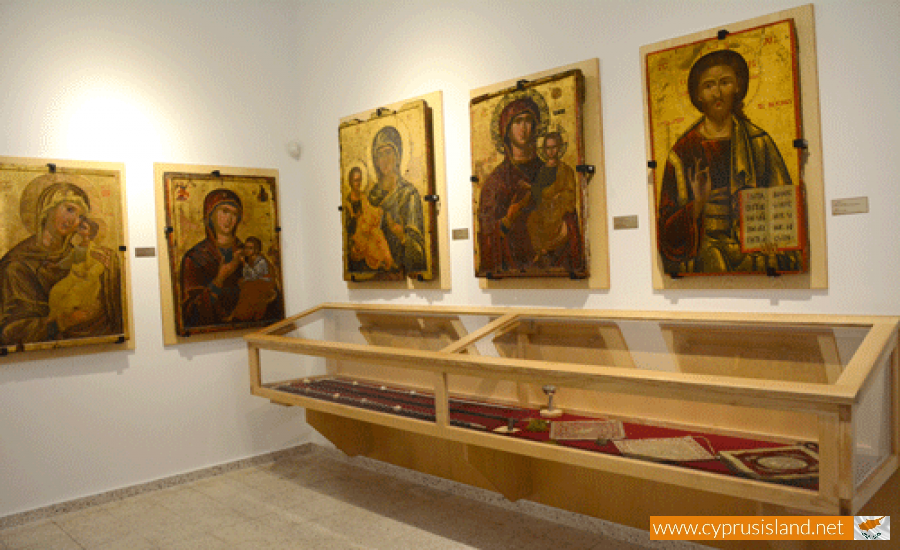 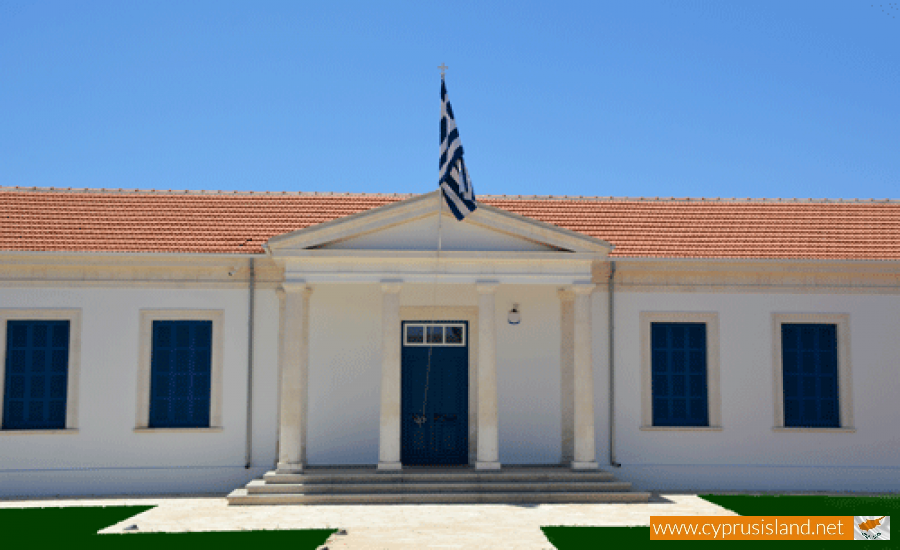